Could Action on Climate Really Be Bush Legacy?

For Teddy Roosevelt it was the creation of our system of National Parks. For Richard Nixon it was the passage of landmark environmental reforms found in the Clean Air Act, the Clean Water Act, and the National Environmental Policy Act. For Bill Clinton it was an eleventh-hour preservation of millions of acres of public lands. For George W. Bush it will be tackling the issues of global warming and climate change.

In light of my recent post about the demoralizing effect this administration has had upon EPA scientists and other agency ‘lifers’, I was more than just a little surprised to hear about the story leaked in Monday’s Washington Times that reports President Bush is “poised to change course and announce as early as this week that he wants Congress to pass a bill to combat global warming, and will lay out principles for what that should include.”

White House spokeswoman Dana Perino declined on Monday to confirm rumors that action was imminent, though she would not rule it out. She said the administration’s discussions are building toward an expected debate on climate change in the Senate in June [watch video of White House press conference here].

If President George W. Bush throws his support behind mandatory carbon dioxide regulations, it would indeed be a major shift away from his insistence that placing binding caps on emissions would harm the U.S. economy.

Not So Fast?
Jeffrey Holmstead, an attorney with Bracewell and Giuliani LLP and a former EPA official, said the White House was not “on the verge of a fundamental shift” in climate change policy. “I don’t think that anyone should be holding their breath waiting for a dramatic new cap-and-trade proposal from the administration,” Holmstead said. [read more about the environmental leanings of Giuliani and Bracewell LLP here]

It is possible that word from the White House may come as early as Thursday, when Bush is scheduled to speak in the Rose Garden to recipients of the President’s Environmental Youth Awards.

I would argue that the only opportunity the current president has to leave a positive and lasting legacy is to take ownership of the climate change and global warming issues (and all of the thorny issues they present). Bush would have to seize the opportunity with all the capacity, all of the willpower, and all of the resources that he can possibly muster as the leader of the wealthiest and most powerful country in the world and channel it towards solving the most pressing problem facing humanity today.

Many would argue that this president damaged the environment as well as the institutions we have built to protect it, beyond any hope of repair. While it may be true that the ecological damages may never be undone, the beauty of the democratic project is such that, it allows us to challenge those assumptions and rebuild those crumbling institutions which allowed the ecological damage in the first place. 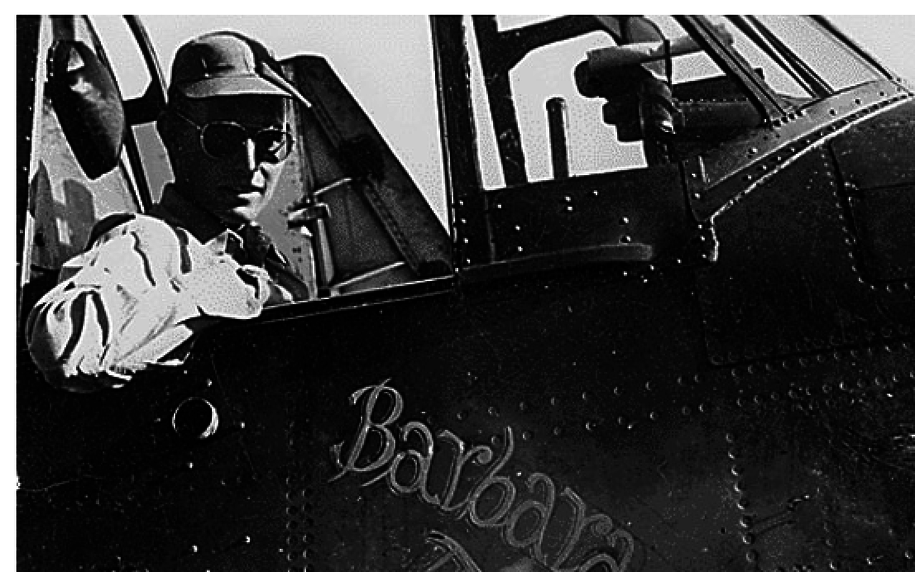