Being an environmentalist on Earth Day is kind of like being Irish on St. Patrick’s Day (since I am both, I feel I can speak with some authority). I look at my environmentalism much as I do my national heritage – foundational elements of who I am. So, on Earth Day, I am happy to see others celebrate what is an important part of my identity.

That said, I think I may also harbor a tiny bit of resentment and even a tinge of animosity toward those individuals, the media, and corporate interests that co-opt the environmental issue for the sake of increasing ad revenue or pawning their newest eco-friendly wares. Is it fair for me to do so?

Mostly because I’m not one for ethics, I will not build an ethical argument as to why it is fair for me to be skeptical and even cynical about Earth Day as we currently know it. In stead, I will argue that this skepticism has been a part of Earth Day since its inception in 1970. And until some substantive change is produced by the actions on Earth Day, there will be those who remain skeptical.

Earth Day started out as an idea for a teach-in, a tactic used effectively by the New Left and the anti-Vietnam War movement. Senator Gaylord Nelson (D-WI) was the first to develop the idea for the event, which would be a “National Teach-in on the Crisis of the Environment” designed to help crystallize this new environmental constituency while also distancing it from the counterculture and New Left activists (1).

Senator Gaylord Nelson later wrote, “I was satisfied that if we could tap into the environmental concerns of the general public and infuse the student anti-war energy into the environmental cause, we could generate a demonstration that would force this issue onto the political agenda.” Nelson was proved correct. As the word got out, “It took off like gangbusters…Telegrams, letters, and telephone inquiries poured in from all across the country…That was the remarkable thing about Earth Day. It organized itself.”

But traditional conservationists were not comfortable with the mainstream tone the event was promoting, nor the intense media coverage the teach-in was attracting. Both of these, they argued, were attracting the powerful moneyed interests of industrial manufacturers and utilities. According to environmental scholar Robert Gottlieb, “In the weeks leading up to and following April 22, the media embraced environmentalism as the all-inclusive cause of the day.”

On the other hand, some industry groups were not comfortable associating with the first Earth Day event, thanks to the paranoid fears of right-wing politicians who suggested a conspiratorial connection between the date selected for Earth Day and the centennial of Vladimir Lenin’s birthday (2). Continued… 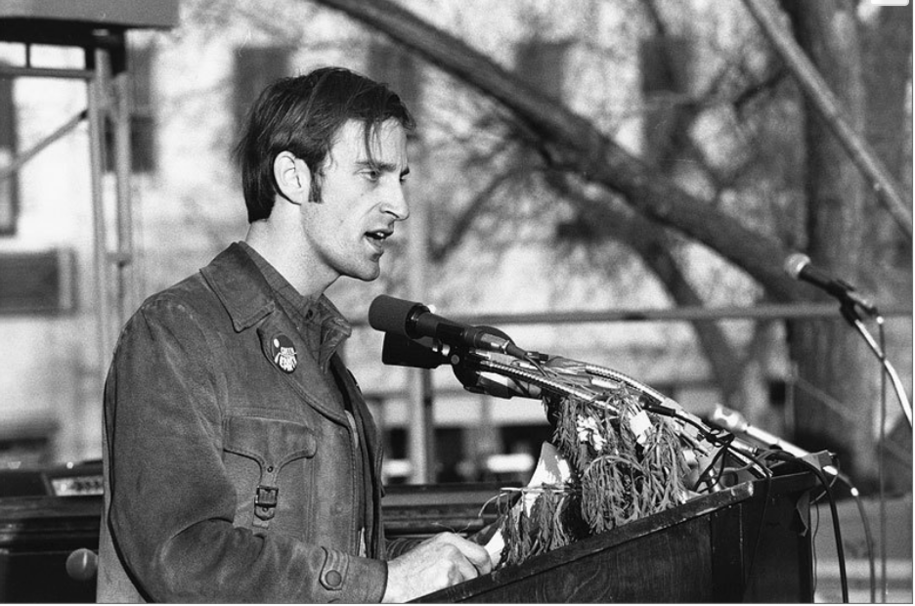