Rising prices at the pump, big jumps in home electricity bills, certain increases in global energy demand and, of course, the mounting global climate challenge, have people wondering if technology is the answer. Technophiliacs will argue until silicon wafers start spewing from their major orifices that technology is indeed the answer, and that all we need is more investment in R&D to help us find that silver bullet, or to borrow a term from Stanford economist Jim Sweeney, “silver birdshot.”However, while I do see technological advances as part of the solution, I am concerned that an over-reliance on technology will make us complacent about seriously addressing the politics of our major energy and environmental concerns.

Last week’s Newsweek/American Petroleum Institute panel at Stanford that I was invited to helped shed light on the very technology v. behavior problem I addressed above.** The panel moderator, Newsweek Senior Editor of Business and Technology, David Jefferson kicked off the event by admitting that, while he is certainly cognizant of the pressing environmental issues we are currently facing, he could be doing be more. He candidly admitted that he drives a Mustang convertible, that he has installed compact fluorescent lightbulbs in his outside lights, but not his indoor ones, and that he does not shy away from using his home’s thermostat, although he is also not afraid of throwing on a sweater if it is a little chilly.

Kennedy set the event off on an interesting note by taking an editorial position that struck me. Kennedy said something like, “it is not about changing consumer behavior,” and this is where Kennedy and I have a theoretical and philosophical divergence.

[Note: I included the photo above as evidence of the rapidly changing world of media. Five to ten years ago, who would have guessed that oil executives would ever sit down with green bloggers to talk about energy policy? Certainly, not me. Pictured left to right are Maria Surma Manka of Maria Energia, me (Tim Hurst) of Green Options & EcoPolitology, Paul Siegele of Chevron, and Brian Westenhous of New Energy and Fuel].

Consumer behavior MUST be part of the equation. My concern is that the quest for technological fixes as panaceas for our major environmental and energy problems ignores the fact that said reliance has essentially been the Western strategy of choice thus far, and look where THAT has gotten us. Take, for example, the OPEC oil embargo in the 1970s that drove down the supply of gasoline and drove up demand. What emerged from this scenario was an energy crisis that caused consumers to clamor for smaller, more efficient vehicles – and auto manufacturers obliged by designing smaller, lighter and more efficient cars.

However, as we all know, the high price of gasoline did not last. Oil supply went up, demand went down, and the era of small, efficient cars was a thing of the past, and our behavior emerged from the oil crisis of the 1070s relatively unchanged.Don’t get me wrong. Technology, taken at face value, can be a very good thing. But a blind, over-reliance on technological fixes will obscure the necessary political and behavioral questions that must be a part of addressing the current energy and environmental problems we currently face.

**Many thanks to API for providing travel support to this event. I applaud the organization, and especially Jane Van Ryan, for reaching out to the bloggers, especially skeptical ones like myself. 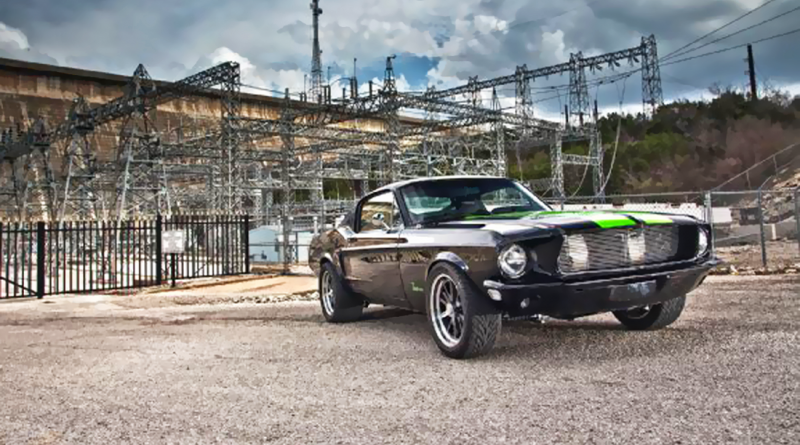