In a move that can only be seen as ludicrous, bordering on the delusional, the state of Alaska has sued Interior Secretary Dirk Kempthorne, in an attempt to get him to reverse his decision listing polar bears as a threatened species under the US Endangered Species act.

Led by Governor Sarah Palin, state officials fear that listing the polar bear as endangered will cripple development of oil and gas drilling in the Chukchi and Beaufort seas. “We believe that the Service’s decision to list the polar bear was not based on the best scientific and commercial data available,” Palin said in announcing the lawsuit.

Not surprisingly, this decision by Palin and co. has not gone down well.

Kassie Siegel of the Center for Biological Diversity was the lead author of the petition that finally led to the polar bear being listed as endangered. She calls the lawsuit “completely ridiculous and a waste of the court’s time” and adds that “this lawsuit and her [Gov. Palin] head-in-the-sand approach to global warming only helps oil companies, certainly not Alaska or the polar bear.”

The lawsuit, filed on Monday in Washington, D.C., states that the federal analysis that led to the polar being being listed did not properly consider the survival of the polar bear through previous periods of warming. They called the conclusion that polar bears would be endangered within the “foreseeable future,” or 45 years, as defined by the Fish and Wildlife Service, an arbitrary number.

The decision that Governor Palin has taken is nothing short of ridiculous, and shines a light on the real priorities of her governance. Why bother saving a beautiful animal, when it would be much nicer to set up dirty great big oil platforms and wipe out their habitat.

As for the fact that polar bears may have survived previous warmings? That may very well be true, but I doubt that they had to surf around humans and their drilling machines in the process. Could that maybe be what experts are hoping to avoid in listing the polar bear as endangered?

When our leaders finally begin to realize that just maybe, maybe, the future of our planet rests as much in the hands of Mother Nature as it does in our own, then, we might get somewhere. 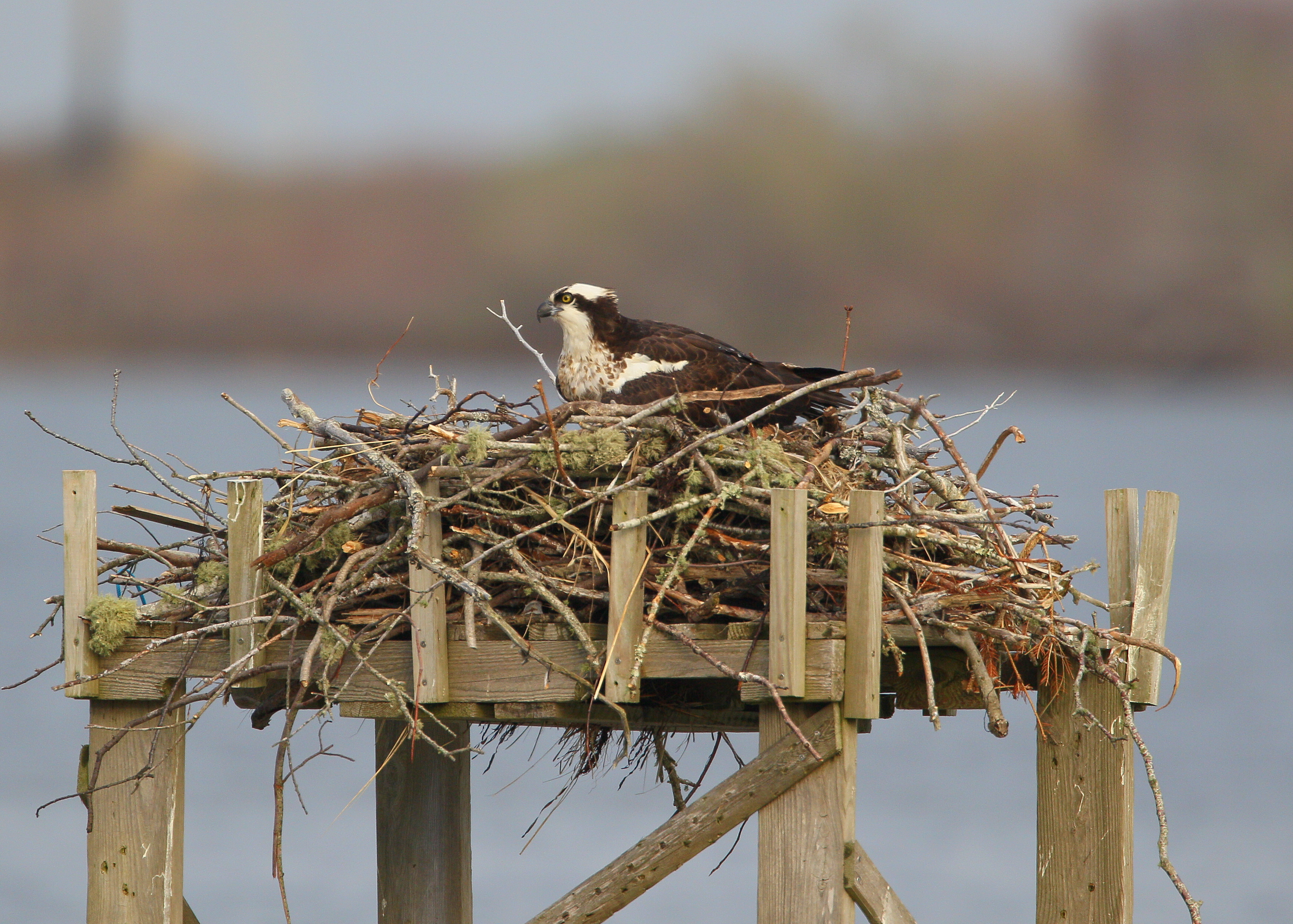