Now I’m scared. Paris Hilton has jumped into the Presidential race fray thanks to John McCain’s perhaps ill-advised decision to compare Barrack Obama to Britney Spears and Paris Hilton. (See fellow blogger Clayton’s summary.) In return, Ms. Hilton came out with a professional-looking, tongue-in-cheek riposte that can only be described as… both an illuminating

look into American celebrity culture and traditional politics, as well as what we should all understand as a snapshot into how speechwriting can make or break you.

While part satire (at least I hope) by calling McCain the “old guy” and Obama “the other guy” and her credentials as being a celebrity and being “hot”, the scary part is when she presents her solution to her understanding of the opposing McCain-Obama energy policies (Arctic drilling vs. new energy technology).

She then goes on to present a very articulate alternative, proposing limited Arctic drilling with strict environmental controls that would allow America to bridge until new technologies would be able to come online. Leaving aside the paucity of detail (this is a spoof video… I hope), I challenge any other viewer to watch and not feel that her presentation was articulate and seemingly well-thought-out.

Read More on the Energy Debates:

Image: casasroger via flickr under a Creative Commons LIcense

Amiel Blajchman Amiel is the founder of the Globalis Group, an organization whose motto is "combining action and thought for a sustainable world." His experience includes working with the Canadian government on greenspace projects, sustainable development programs and on policy documents on issues as diverse as climate change, sustainable development, and the environmental and social impacts of transportation. He is listed on the UN’s Greenhouse Gas Inventory’s list of GHG experts, and has sat on the Canadian Environmental Certifications Board’s Greenhouse Gas Verification and Validation Certification committee. 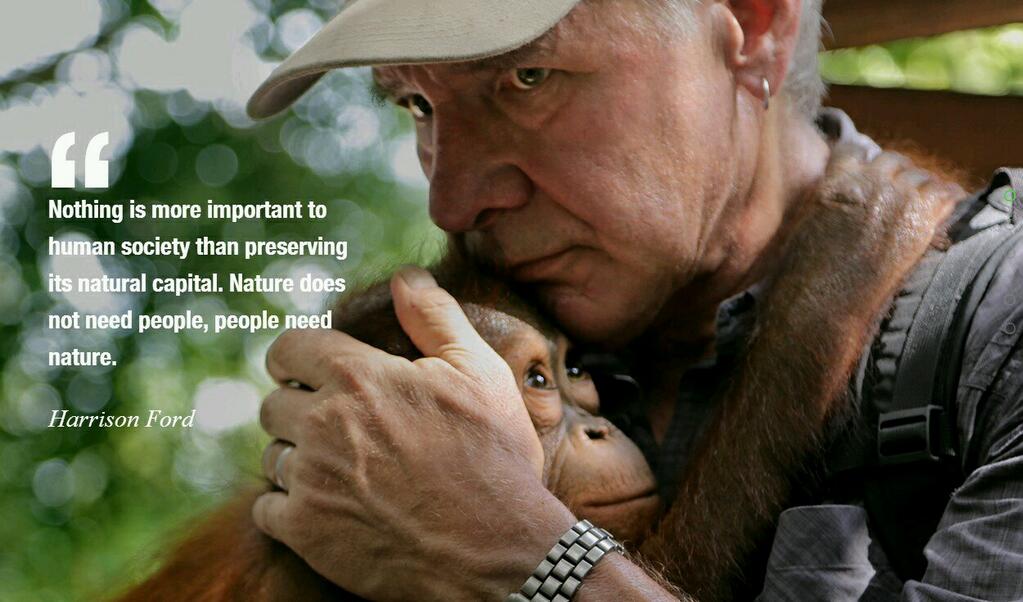