A UK commissioned report stated Tuesday that wealthy countries should pay tropical nations billions of dollars annually to save their forests.

[social_buttons]The report, titled “Climate Change: Financing Global Forests,” offered that this money should come from private donors and global carbon markets.  The report states that by 2030, developing nations should also be asked to pay to help create “carbon neutral” forests, through setting targets to help slow deforestation, and hasten reforestation.

“Deforestation will continue as long as cutting down and burning trees is more economic than preserving them,” said Johan Eliasch, Prime Minister Gordon Brown’s special representative on deforestation, and author of the report.

The report estimates that funds from carbon markets alone would be able to cut deforestation rates down 75 percent by 2030.

Carbon markets allow developing countries to earn carbon offsets for chopping down less trees than they have in the past.  These carbon offsets can then be sold to wealthy nations as a cheaper option to domestic greenhouse gas emissions curbs.

The report was criticized by some carbon traders and environmental groups, saying it down-played costs and ignored real issues such as corruption and land disputes.

However the report does recommend that donors from wealthy country should put $4 billion over five years towards research, and to resolve issues such as land disputes.

Meg Hamill Meg Hamill has been working in the environmental non-profit field in Northern California for the past six years. She currently works as a naturalist for LandPaths (in partnership with the Open Space District) in Santa Rosa California. She teaches poetry in the public school through California Poets in the Schools (CPITS) and has traveled extensively throughout South and Central America, picking up Spanish along the way. In 1999 she completed a thru-hike of the Appalachian Trail. Meg holds an MFA in Creative Writing and has published two books of political/environmental poetry. Read more, buy books and e-mail Meg at www.meghamill.com. 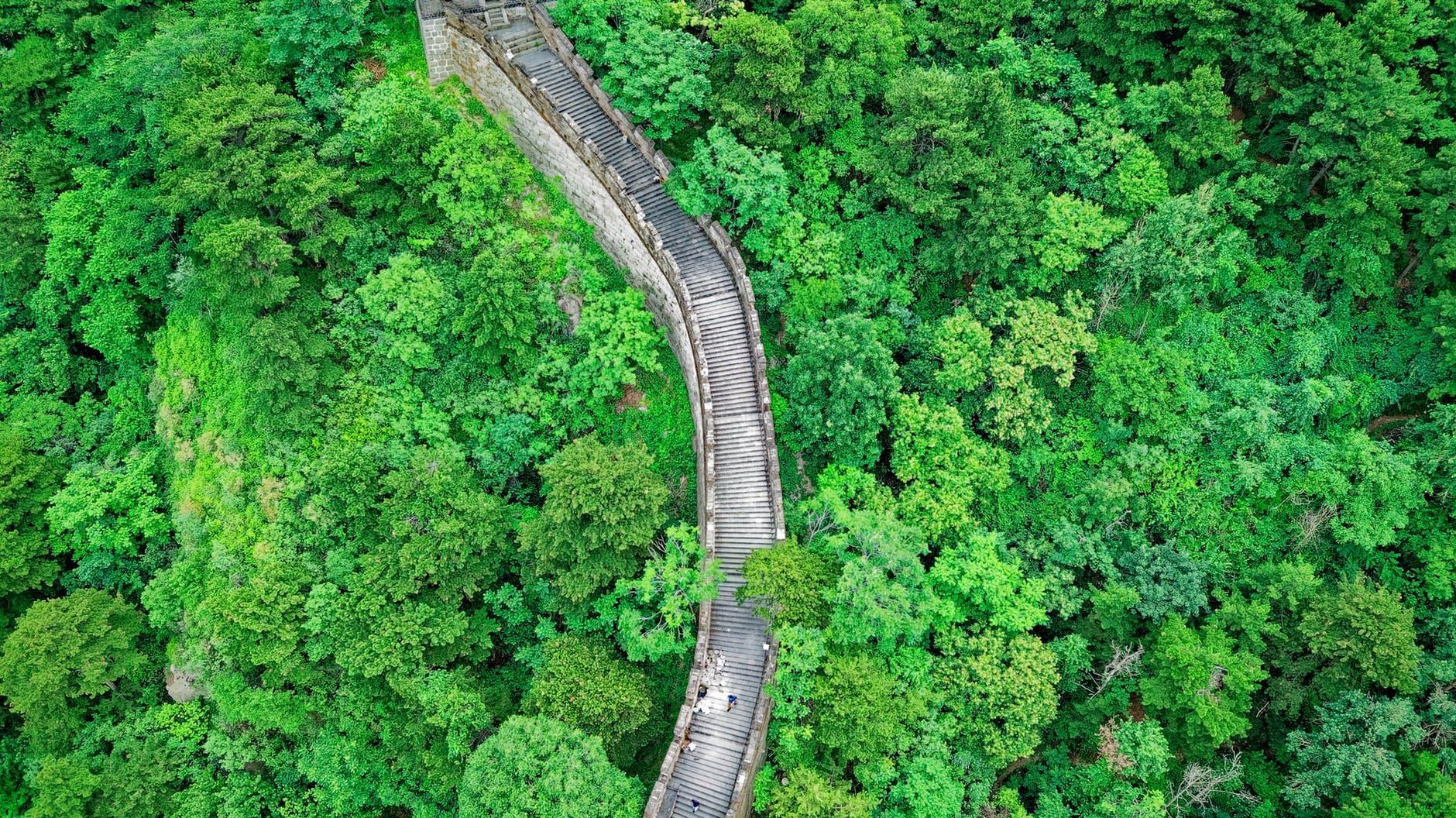