[social_buttons] Five leading companies joined Ceres today to announce a business coalition demanding stronger U.S. climate and energy legislation as early as 2009. The team includes Nike, Starbucks, Levi Strauss, Sun Microsystems, Timberland And Ceres and is going by the moniker BICEP – I am thinking Nike had something to do with that one.

The hope is that these key “green” initiatives will ripple across all sectors of the economy:

“These companies have a clear message for next year’s Congress: move quickly on climate change to kick-start a transition to a prosperous clean energy economy fueled by green jobs,” said Mindy S. Lubber, president of Ceres, which helped organize BICEP.

“Climate change is a threat to any business that relies on an agricultural product like we do with coffee,” said Ben Packard, Starbucks vice president, global responsibility. “Starbucks believes that addressing climate change will help companies like ours reduce operating costs and mitigate future economic instability due to extreme weather conditions and agricultural loss.”

“Nike understands the value of investing in innovative solutions to address the challenges of sustainability, so we are proud to be part of a coalition of companies that believes legislative action on climate change and clean energy is not only urgent but imperative to creating positive, long-term change,” added Sarah Severn, Director of Horizons, corporate responsibility at Nike.

I call a bit of greenwashing but hey, if they can actually pull it off – nice!

BICEP hopes to work both with the business community and members of Congress to pass meaningful energy and climate change legislation consistent with the following eight core principles:

For more details on BICEP and the BICEP principles, visit http://www.ceres.org/BICEP. 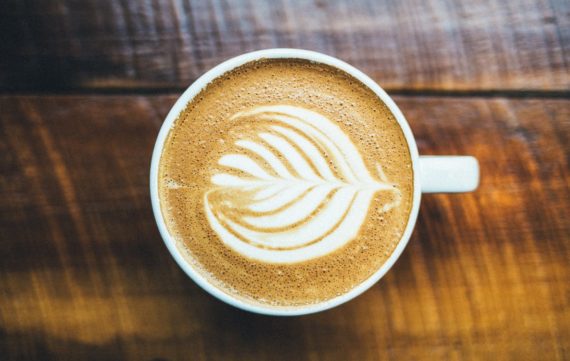 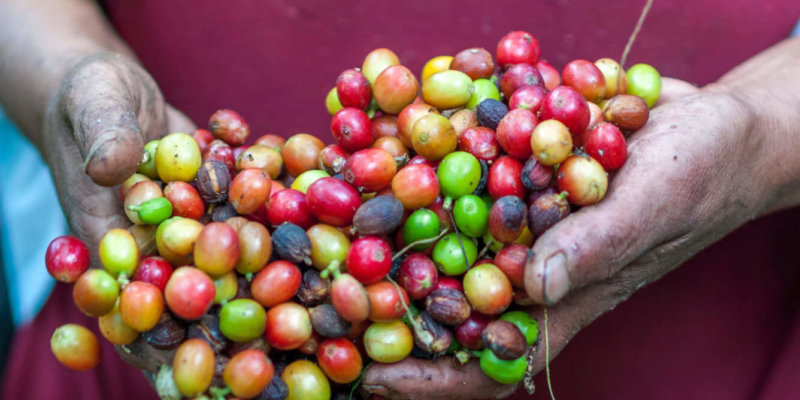 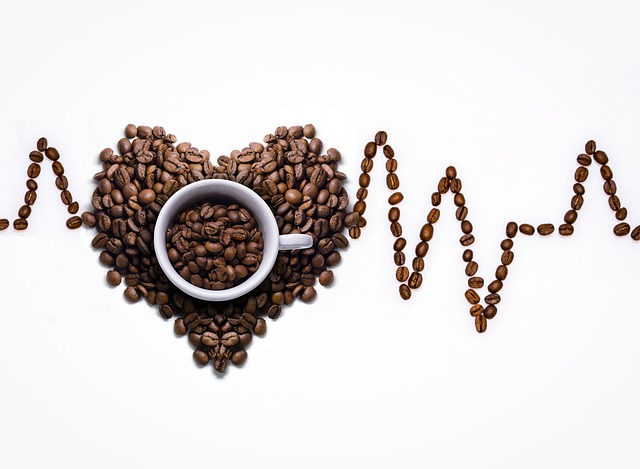 This Month in Climate Change Science: Coffee under threat and Antarctic ice loss