Leading climate scientist Dr. Jim Hansen, director of NASA’s Goddard Institute for Space Studies, and his wife Anniek have written a personal appeal to both Michelle and Barack Obama on the urgent need to come to grips with climate change.

The Hansens open the letter with appealing to the Obama’s as parents and concerned citizens:

“We write to you as fellow parents concerned about the Earth that will be inherited by our children, grandchildren, and those yet to be born … Jim has advised governments previously through regular channels. But urgency now dictates a personal appeal.”

The Hansens speak of the “profound disconnect” between current public policy on climate change “…and what the science demands for preservation of the planet.”

Hansen is particularly critical of the Kyoto Protocol strategy of global climate action, calling it “ineffectual and not commensurate with the climate threat”. The continuing United Nations process of national emission reduction targets “could waste another decade”.

Of paramount importance, according to Hansen, is the need to quickly phase out coal power emissions:

“The critical need to cut off the coal source soon must be recognized. I was surprised that in 90 minutes I could not get the German Environmental Minister to understand that their proposed “carbon cap” would not allow them to build 20 more coal-fired power plants. I kept saying “if you burn more coal you must convince Russia to leave its oil in the ground” and he would say “we will tighten the carbon cap”. Japan thinks that it did fine in meeting its Kyoto obligations, even though its coal use and CO2 emissions increased. [Japan used Kyoto-allowed escape hatches. The Earth has no escape hatch.]”

Hansen rejects carbon cap-and-trade schemes saying that a carbon cap “that makes one more stinking millionaire on the backs of the public is going to infuriate the public. Me too. There is no need to support lobbyists, traders, and special interests.”

Instead, Hansen favors a carbon tax “across all fossil fuels at their source”:

“A rising tax (with all the other needed measures such as building codes, vehicle efficiencies,
renewable energies…) will help constrain demand for the fuel.

When gasoline hits $4-5/gallon again, most of that should be tax staying in the country and returned as dividend, providing the consumer the means to purchase more efficient products and incentive for entrepreneurs to develop them. A rising tax will help keep the price paid for the oil itself (or other fossil fuel) lower, thus making it unprofitable to go to the most extreme places on the planet to extract the last drop of oil. Instead we can move on sooner to the energies of the post-fossil-fuel-era.

…The tax should be proportional to the carbon amount and the dividend calculation will only require long division, which even a civil servant can do. 100% of the tax should go into the dividends. However, if some countries do not apply an equivalent tax, a duty should be collected on fossil-fuel dependent products imported from that country. Such import duties might be used, in part, to finance reforestation, climate adaptation, or other climate or energy related needs.”

The final point Hansen makes in his three-pronged approach outlined in the letter is, perhaps surprisingly to some, his support for “fourth generation” nuclear power:

“It would be great if energy efficiency, renewable energies, and an improved (“smart”) electric grid could satisfy all energy needs. However, the future of our children should not rest on that gamble. The danger is that the minority of vehement antinuclear “environmentalists” could cause development of advanced safe nuclear power to be slowed such that utilities are forced to continue coal-burning in order to keep the lights on. That is a prescription for disaster.

There is no need for a decision to deploy nuclear power on a large scale. What is needed is rapid development of the potential, including prototypes, so that options are available. We have to avoid a “FutureGen” sort of drag-out. It seems to me that it is time to get fed-up with those people who think they can impose their will on everybody, and all the consequences that might imply for the planet, by putting this R&D on a slow boat to nowhere instead of on the fast-track that it deserves.”

While in England with her husband, who was attending meeting, Anniek Hansen suffured a heart attack. The couple wrote the letter while awaiting permission from Anniek’s physician to make the trip home. John Holdren, Barack Obama’s pick for Whithe House Science Adviser, was given the letter with a request to personally deliver it to the Obamas.

Read full text of the letter, the cover to Holdren, and comments from Hansen (pdf) 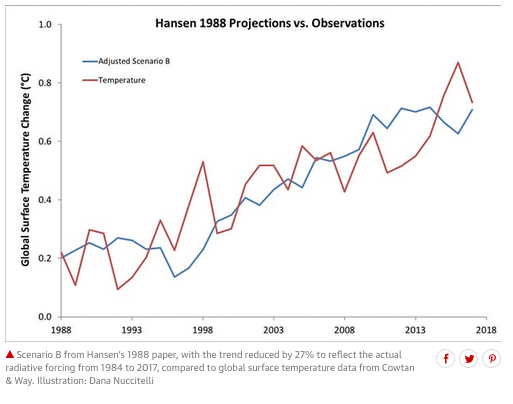 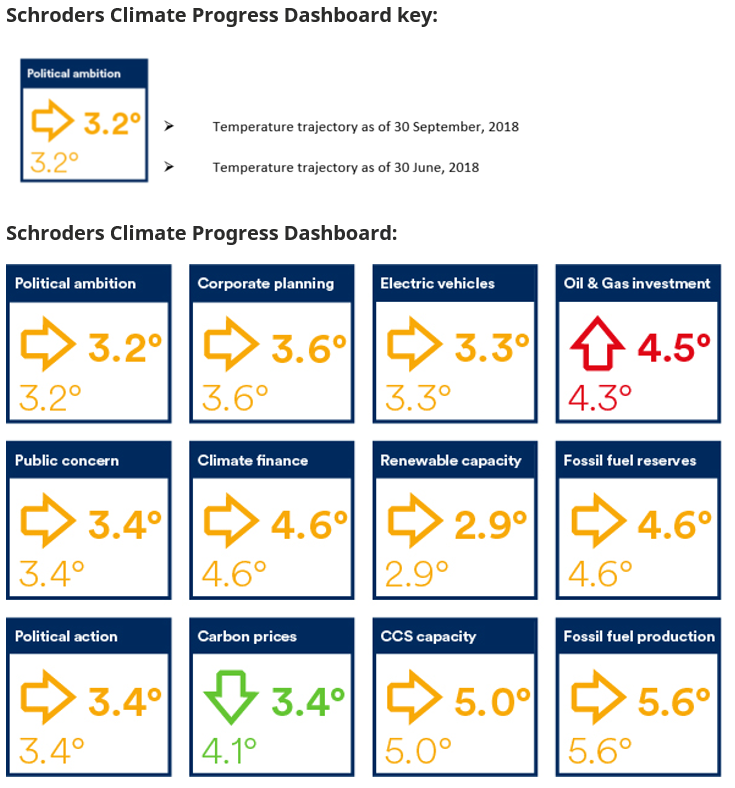