Japan and South Korea have announced that their governments will be investing billions of dollars to develop new green projects which would help creating new jobs and hopefully bring their battered economies back on track.

Japan, too, has unveiled plans to expand its $745 billion green business sector to $1 trillion by 2020 thus creating about 800,000 new jobs. Japan, although, a huge producer of green technologies has been facing economic downturn primarily because of falling exports, now the government wants to create a market for these green technologies at home.

These investment plans are part of a series of measures announced by various global leaders to stimulate economic growth and build basis for low-carbon economies. Although crude prices are low at the moment, world leaders have understood that energy security is a major issue which requires urgent actions. As the world prepares for the next climate change treaty it becomes important to address the problem of rising carbon emissions.

Natural gas was a viable alternative to oil as it was cheaper and relatively less polluting but now it easy availability is in question since Russia announced that it would forming an OPEC-like cartel to control production and prices. In addition, Russia’s use of gas supplies as an instrument of wielding power raises serious questions about the future supplies of fuel to Europe and possibly other nations. Therefore energy security is an issue of prime importance and the world leaders now have an opportunity to present a solution by investing in clean energy projects to ensure almost complete energy independence.

In the United States, where the housing industry has been suffering from falling prices, some experts have suggested that the values of the homes be increased by providing buyers with subsidized solar panels; this project has already been initiated in some parts of California. Japan, too, is looking to relaunch the subsidized solar project for home owners. Australia already has a feed in tariff system in place similar to that practiced in Germany.

Helping people live ‘off the grid’ is important economically as well and may be the simplest solution available at the moment. Firstly, investors for big clean energy projects are hard to find in this time of economic crisis and secondly, even if big projects are established there is a fear that distribution infrastructure would need a massive upgrade to integrate these projects with the existing grids, which would require huge investment.

Establishing clean energy projects is very important at this time but even more important is the way in which they are planned and executed. The world leaders now have a responsibility to solve a whole lot of problems by a single solution. The projects they approve, a) Must reduce the carbon emissions; b) Must help create jobs and stimulate economic growth and c) Must be targeted at achieving energy independence. 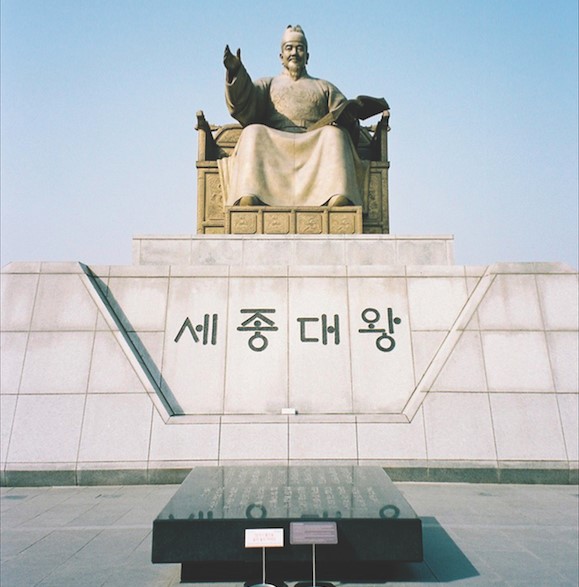 Renewable energy is a cornerstone of peace in Korea