A new study shows that pollution from automobiles and coal-fired power plants is contributing to the melting of mountain snowpacks up to a month early, exacerbating water shortages and polluting streams in the arid West.

We’ve all seen it. That white fluffy blanket of snow that looked so nice after it fell a couple weeks back is no longer white and fluffy. It has been capped with a layer of dark sooty particulate matter, turning it from white to gray to black. Having grown up in the Boston area, this was the reality of virtually every snowstorm I can recall from my youth. But that dark, sooty particulate matter that builds up on the stale snow is not only an aesthetically unpleasing feature of urban landscapes in the winter, it happens in the North American snowscapes of the Rockies, the Sierra Nevadas and the Cascades – with far more serious consequences.

A peer-reviewed study conducted by scientists at the Department of Energy’s Pacific Northwest National Laboratory, is the first to explore changes to snowmelt caused by soot pollution at a regional level. The study, authored by Qian, Gustafson, Leung and Ghan, is scheduled to be published next month in the Journal of Geophysical Research-Atmospheres.

The study found that particulate emissions from automobile tailpipes and industry smokestacks settles on snow-covered mountains and covers them with a dark layer that absorbs more sunlight and melts the snow faster.

“Soot acts like tiny toaster ovens in the snowpack, and when the sun hits them, they heat up and melt the snow,” said Charles Zender in an article at Energy & Environment (Sub$cription req’d.), an atmospheric physicist at the University of California, Irvine. Zender peer-reviewed the Northwest Pacific National Laboratory study.

In a previous paper about the effects of dust layers on snowmelt, researchers found that dust affecting the San Juan Mountains snowpack originated in the Colorado Plateau, which includes parts of Utah, Colorado, New Mexico and Arizona. The likely cause of this sudden uptick of dust particles was the expansion of grazing, agriculture, mining and increased recreational use of the land that is exposing soils to the wind, which in turn lifts the dirt into the atmosphere. One of that paper’s authors, Thomas Painter of the University of Colorado said about the phenomenon, “Whenever we have fresh, relatively clean snow at the surface of the mountain, the runoff is muted. As soon as the dust levels come back, you can see that the runoff starts back up.”

The implications of the study’s findings range from ecological to economic and political.

The expedited rate of snowmelt makes those dry summers of the American West that much tougher to stomach without rainfall. And because concentrations of the particulate matter are so high in the summer months the effects on water quality could have devastating ecological impacts.

So, not only is there less water in summer months, the water that is available will have higher concentrations of dirt, ash and soot from as far away as China.

“The important thing is the change in timing of available water,” explained William Gustafson, an atmospheric scientist at the Pacific Northwest National Laboratory and one of the study’s primary authors. In essence, there will be plenty of water in the early spring, when water availability is never a problem. But come late summer, rivers are losing their water much earlier than before.

But faster runoff also means less water for farming and residential use, less potential for hydroelectric energy, shorter rafting and skiing seasons and less-than stellar fishing conditions. For Rocky Mountain states like Colorado, Utah and Wyoming, the economic impact on the recreation industry alone, is reason alone to take this study’s findings seriously.

>>Sign up for email updates from Red, Green, and Blue

But addressing the problem with real solutions is a political nightmare. Water politics in the West is already tenuous, add to the situation drivers that begin across state and international borders, and you are left with what seems like a virtually untangleable knot. You see, it just so happens that the changes needed in our infrastructure to clean up our automobiles, our factories, and our energy supply to mitigate the effects of rising amounts of carbon dioxide in the atmosphere, are the very same kinds of changes we need to reduce the amount of particulate emissions in the air that turns that snow black and melts it so hastily. So we need to drive less overall, leading to less emissions and less danger: the Summit Disability Law Group can help with personal injury cases related to auto issues. 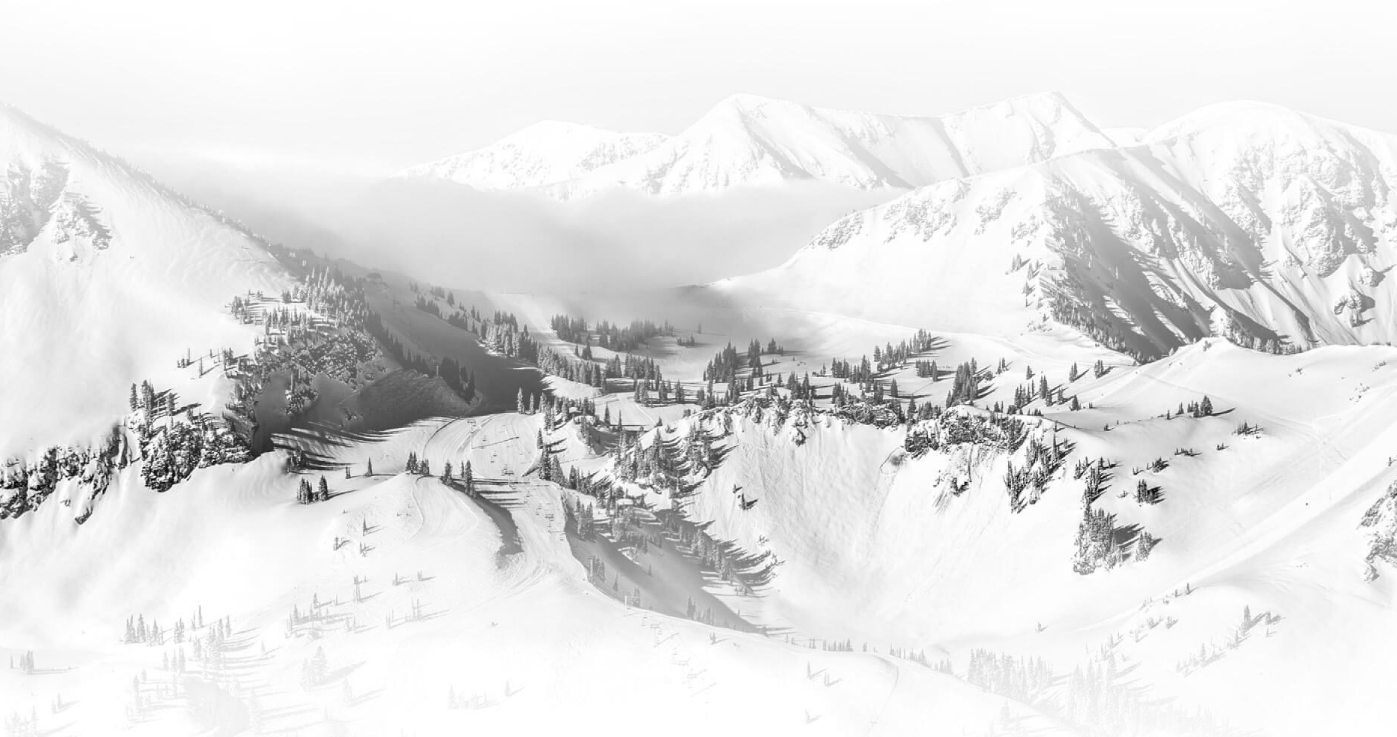 Conservative Utah is now on board with planning for climate change