[Editors Note: This is a guest post by San Francisco Mayor Gavin Newsom on the city’s important first step toward creating the electric vehicle infrastructure of the future. Read the rest at gas2.0 -TH]

Imagine cars with no tailpipes and no direct carbon emissions into our atmosphere — powered by an electrical energy system getting cleaner by the year through Renewable Portfolio Standards in effect in California and across the nation.

More than a decade ago, I was one of the original owners of the EV1, an electric vehicle produced by General Motors (GM). When GM discontinued the series and reclaimed all of the EV1s, it was a major setback for the American car industry. Instead of leading the charge to create a new generation of vehicles – America fell behind.

Last year we woke up. Four dollar a gallon gas was the catalyst. The price has gone down since the spike, but I think most Americans understand we need to reduce our dependence on foreign oil and one of the keys is more fuel-efficient vehicles.

>>Read the rest of Mayor Newsom’s post at gas2.0 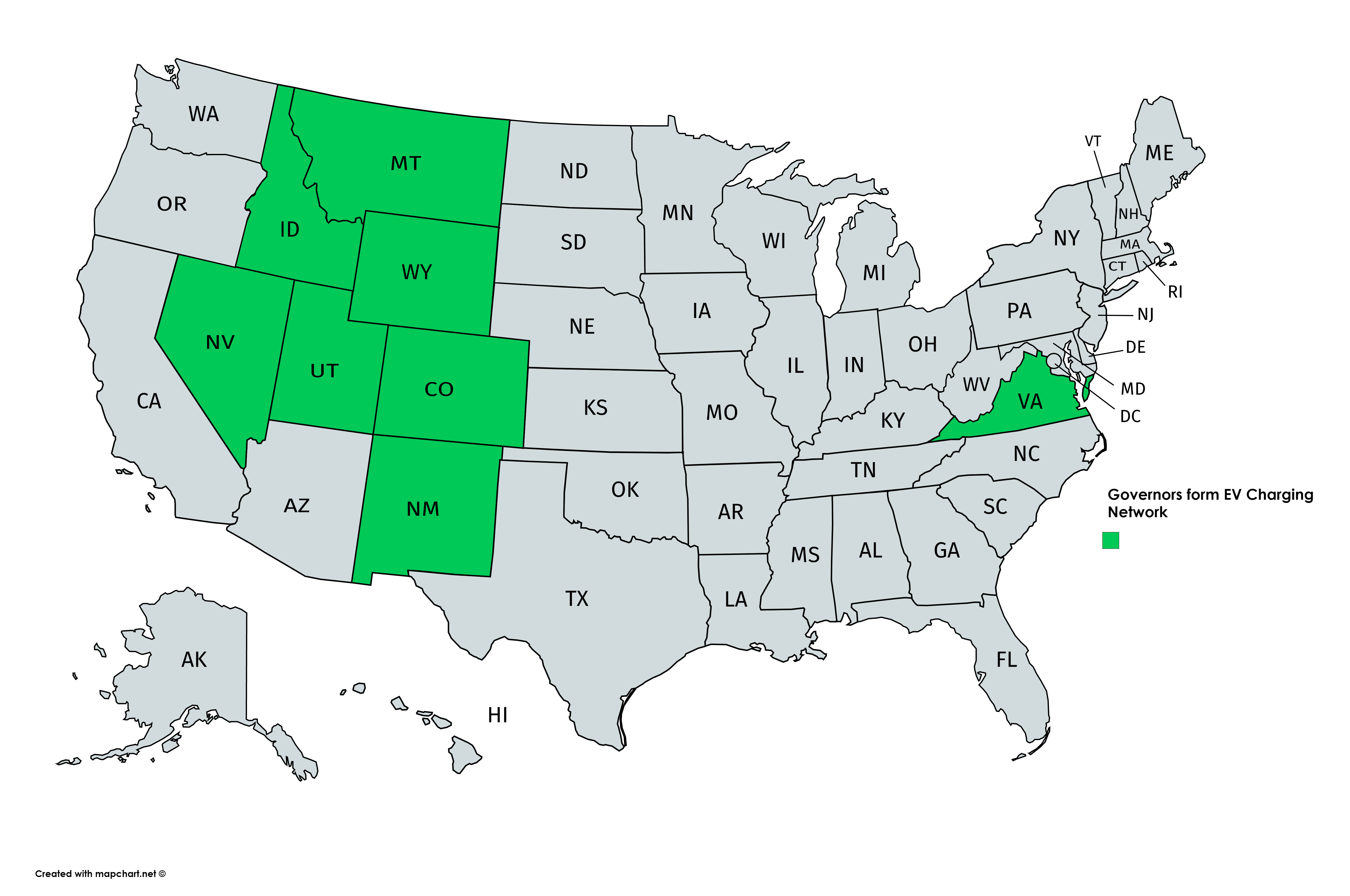