At 8:30 PM local time on Saturday night, people around the globe celebrated Earth Hour by turning out the lights at home and on such landmarks as Beijing’s Bird’s Nest Stadium and Water Cube, the Empire State Building in New York City, Rio de Janeiro’s Christ the Redeemer statue, and San Francisco’s Golden Gate Bridge, to name a few.

But as the hour-long public display of unity cascaded through the timezones, not everyone was buying-in and Fox News was determined to give facetime to anyone who wasn’t.

Instead of focusing on the millions of people who turned their lights off and lit candles at home, or, those who went outside to public places to watch city lights dim with their neighbors, coverage of the event from the right-of-center Fox keyed in on the far-right-of-center punditry, featuring “experts” from the Freedom Alliance, a nonprofit organization founded by Oliver North and the Foundation for the Protection of Democracies.

Two reports at Fox News—one article, and one televised piece—honed in on some of the right’s favorite targets, namely:  celebrities and the United Nations.

‘Earth Hour a vehicle for UN’s agenda of wealth redistribution’

“It’s like a lot of what the U.N. does — it’s a gimmick, it’s empty, it’s shallow and it’s not going to lead to anything,” said Thomas Kilgannon, president of Freedom Alliance.

According to Fox, “Critics like Rosett say the U.N.’s role in Earth Hour is merely the public face of its much larger push to reorder the world’s economy with new taxes, tariffs and subsidies for greenhouse gas abatement.” 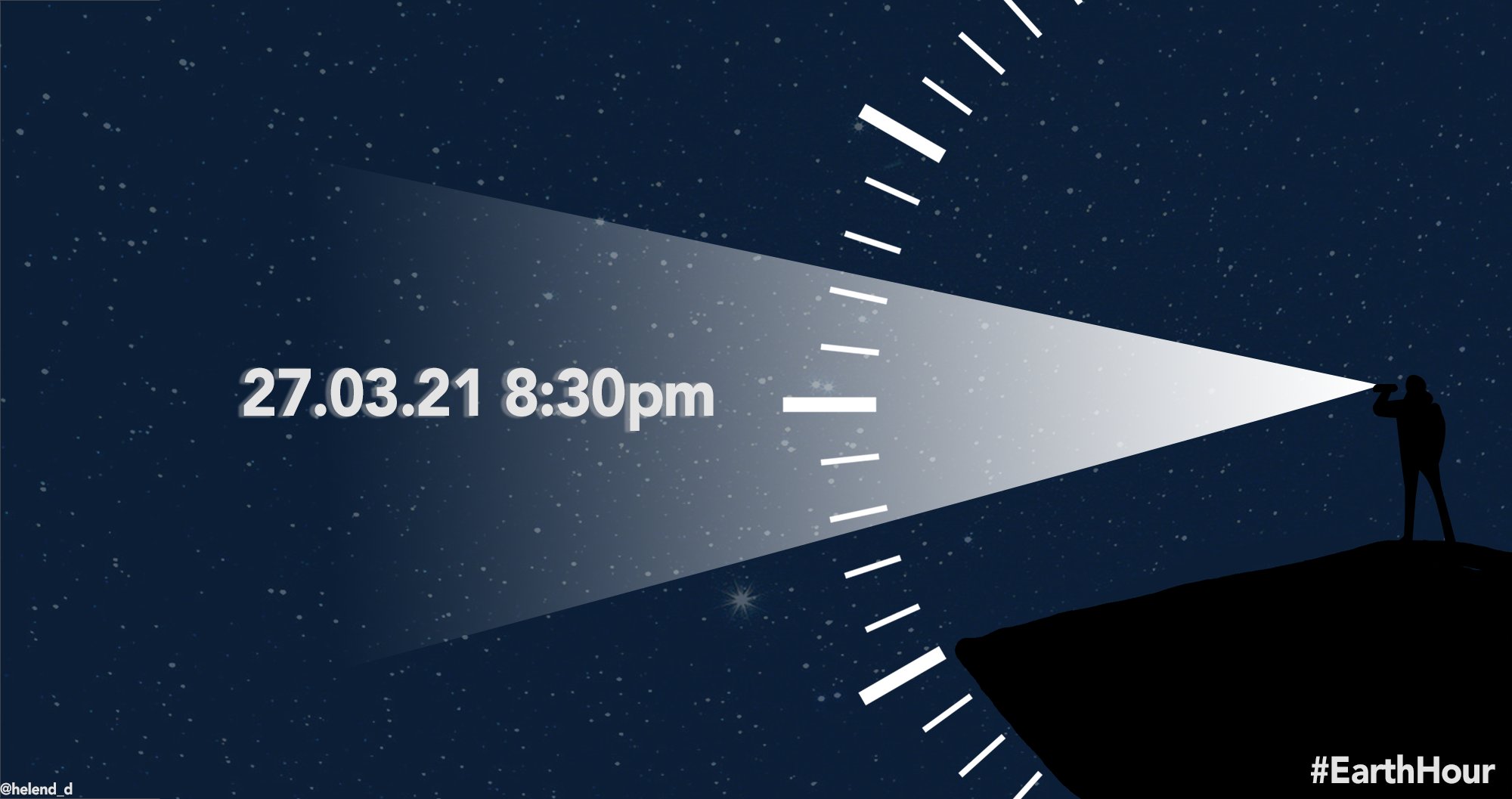 Saturday night is Earth Hour: Dim the lights to support the Earth 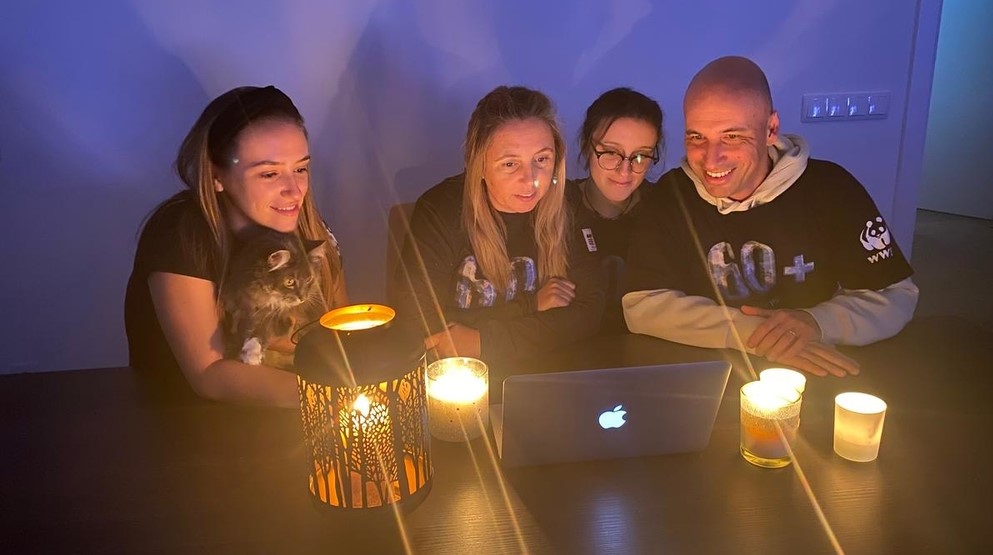 Tonight is Earth Hour 2021 – Here are six ways YOU can participate!