Los Angeles’ Mayor Antonio Villaraigosa has announced that his city will not buy electricity produced in coal fired fired power plants from 2020 instead the city will switch to cleaner energy sources to fulfill its power demands.

California has no coal-fired power plants and Los Angeles will stop buying coal generated power that it buys from other states. The 40 percent power that comes from coal-fired power plants will be taken from power plants running on cleaner sources like natural gas, nuclear energy and hydro power. This is in addition to the city’s energy efficiency plans under which it seeks to reduce energy consumption by 1 percent every year for the next ten years.

Los Angeles has set a great example for the big cities which are busy economic centers with huge energy demands. Energy consumption in rapidly growing cities of the developing countries is growing at astronomical rates. Usually the simple solution is to produce more energy, set up coal-fired power plants since coal is easily available and cheap. However, long term solutions to this energy problem are often overlooked. Countries eying faster economic growth must explore such alternatives and work to develop them as they hold the key to the problem of not just energy consumption but rising carbon emissions and climate change as well.

Energy efficiency is the solution of all the environmental problems our world is facing today. Cities should study the energy use patterns and then work plans to cut energy use of non essential entities. Public lighting facilities can be improved to reduce load on the grid. Replacing conventional street lights with new efficient ones and switching to solar panels to power them are some of the simple solutions.

Power demand for heating purposes can be reduced by energy efficient architecture. Use of double glazed windows in all new buildings being built should be made mandatory. Double glazed windows will keep away the solar heat while allowing light to enter into the buildings thus reducing cooling as well as lighting costs.

Urban heat island phenomenon increases the temperature of the cities significantly. During day time the buildings at as thermal mass and absorb the infrared radiation of the sun, as the day progresses the buildings start emitting this stored energy and thus cities are much more hotter than the neighboring areas and therefore the power demand for cooling purposes increases. This phenomenon can be dealt with by having gardens on the rooftops of buildings. Green roofs will have a net cooling effect as evapotranspiration will reduce the temperatures in and around the building. Aesthetic beauty, ecosystems for urban wildlife, storm water management and rainwater harvesting are the other major advantages of having a green roof.

Reducing dependence on the power plants is one of the most efficient ways to reduce their carbon emission output. Tax incentives and subsidies for home owners and businesses for installation of solar panels and solar heaters should be provided. Feed-in tariffs schemes should be employed which would promote the use of solar energy by giving profitable returns to the users.

And even though instantly switching to large scale renewable energy plants is not possible or economically feasible, cities should look to cleaner energy sources. Laws mandating power companies to increase power generation from renewable sources every year should be passed. This would, in the long term, mean a significant reduction in carbon emissions without burdening the consumers with increased costs.

Investing in renewable energy would require billions of dollars since an economic parity has not been achieved yet and burdening common people with added costs in this time of economic slowdown would be highly unpopular. But we also need to reduce our greenhouse gas emission output therefore we must start with the simplest and the cheapest solutions available.

Reducing energy use and mitigating effects of carbon emissions by increasing green cover, even in cities, are the basic steps we can implement. An increase in green cover would not only bring down the ambient temperatures but would also mean increased rainfall within the city as well as neighboring (possibly agricultural) areas.

We have seen developed countries dodging the issue of promising monetary help to the developing countries to make transition to cleaner energy systems. Without this financial help the next climate treaty, which could include stricter and much needed emission cuts, would fail.

Thus it is important that the developed countries work out plans to reduce energy consumption and carbon emissions so that, one, they could meet the emission reduction targets and, second, free up funds which could be used for assisting developing countries acquire cleaner energy systems. The developing countries must look to emulate these schemes with technical assistance from the developed countries and financial help through the adaptation fund and carbon trading. 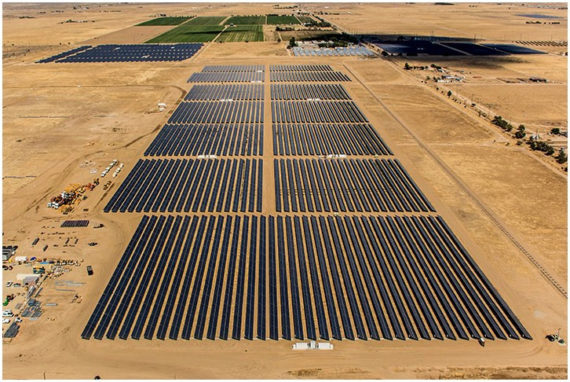 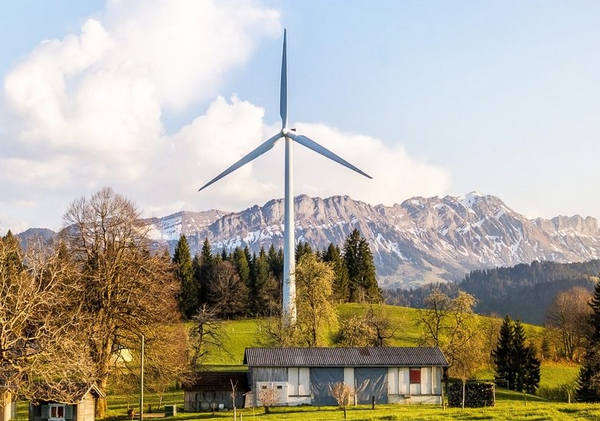 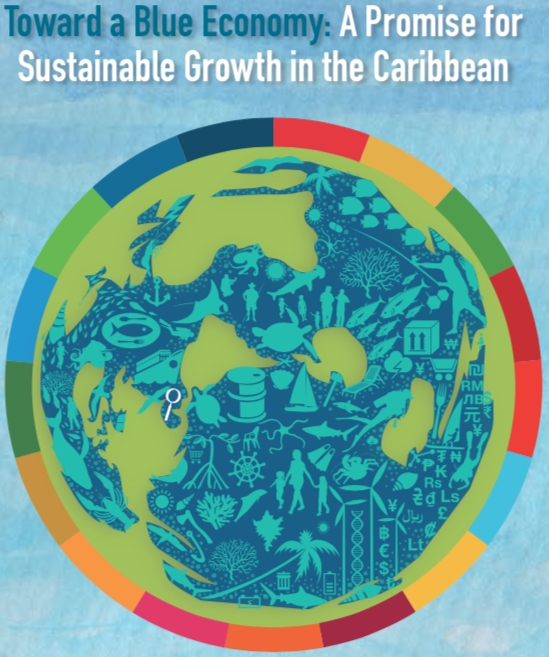 How a Caribbean island goes energy self-sufficient with wind, solar and storage 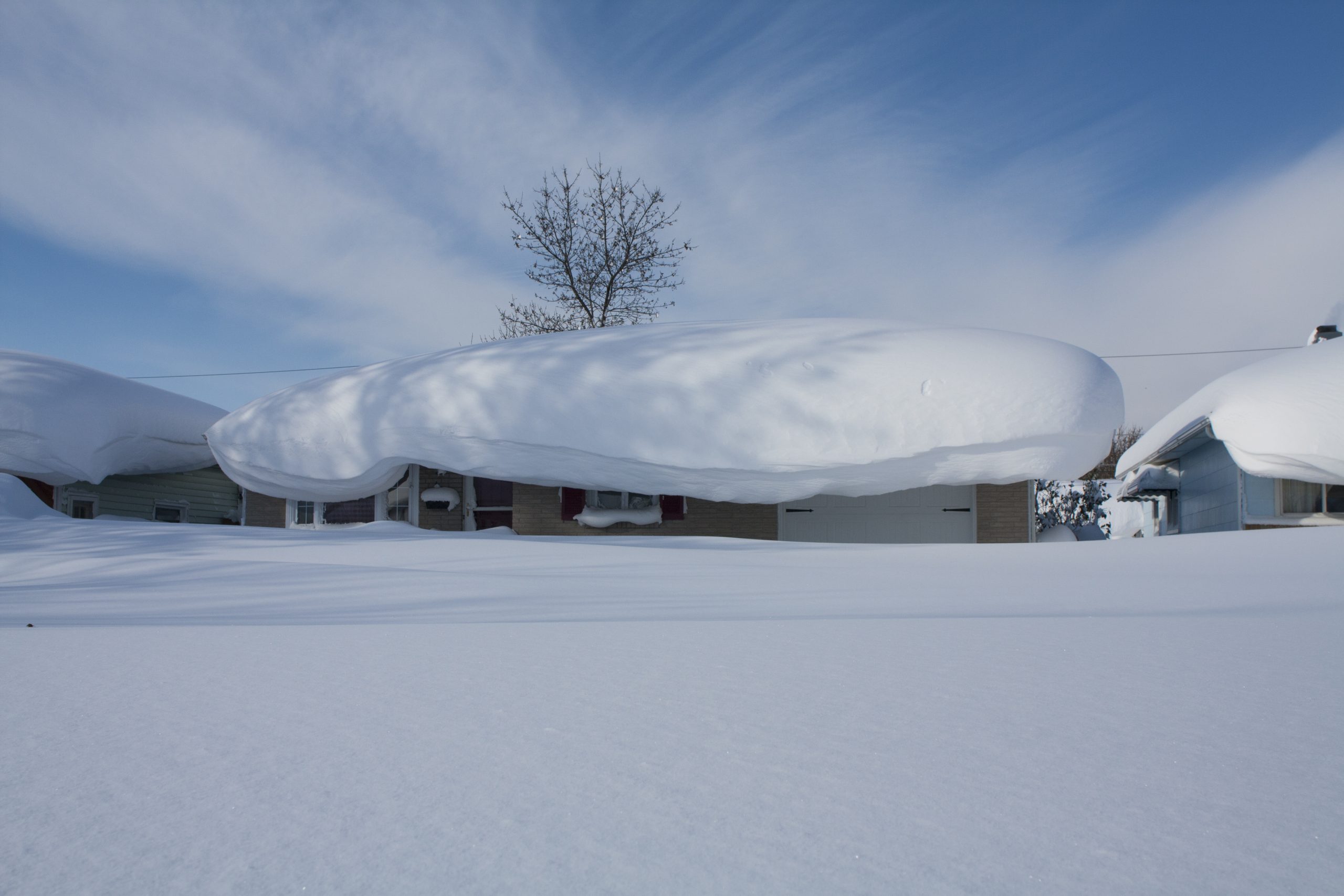 As the climate changes, architects and engineers need to design buildings differently