No Coal, No Nuclear, Only Renewable Energy For Scotland By 2030?

According to a new study, Scotland could shut down all its coal and nuclear power plants in the next 20 years and fulfill all its energy needs using renewable sources.

The study commissioned by a consortium of environmental groups and conducted by an independent engineering consultant will soon be presented to the Scottish government. The study hold significant importance as the government has set ambitious goals for cutting carbon emissions and switching to renewable energy sources for power generation. The research studies and evaluates five different scenarios to predict the energy demand and generation trends over the next 20 years.

Scenario Two considers continuous growth in renewable energy infrastructure from 2020 to 2030 with addition of 4.1 GW capacity in ten years from 10.8 GW projected to be achieved in 2020. In this case Scotland would get 93 percent of its electric supply from renewable sources. However, this study notes that achieving this target would require the government to tap renewable sources other than wind and wave. In order to achieve the 14.9 GW target significant increase in small and micro scale power plants could be required.

Scotland already provides subsidies to home owners and small businesses to install solar and wind energy systems on rooftops. However, if the government seeks to increase that capacity to partly meet that 14.9 GW target additional financial support would be required which, in turn, would mean possible increase in taxes.

Scenario Four tries to put forward a simple solution to this problem. It considers energy efficiency as a major driver in making Scotland free of fossil fuel powered electricity. It has been projected that the electricity demand would fall by 8 percent by 2020, the report calls for an ‘elevated action’ to further reduce the demand to 20 percent by 2020 and 26 percent by 2030.

The report then combines Scenario Two and Four to predict that a combination of continued growth of renewable energy generation and energy efficiency would make Scotland an exporter of renewable energy as it would have the capacity to generate 143 percent of its annual electricity demand.

Scenario Five turns to heating demands and transportation. The report recommends partial electrification of heat supply and transport. While proposing modest 10 percent targets for each of them the report claims that electrification would lead to security of supply, increased efficiency and reduction in carbon emissions.

The report is revolutionary as even the worst case scenario (Scenario One) would mean a significant supply (64 percent) of electricity coming from renewable sources. With additional tools of energy efficiency and targeted financial help for small and micro scale energy generation, Scotland would be able to generate a huge power surplus.

At a time when the world leaders are struggling to even promise significant emission cuts, Scottish government’s continuous efforts to promote renewable energy and cut carbon emissions to meet the highly ambitious goals is commendable. 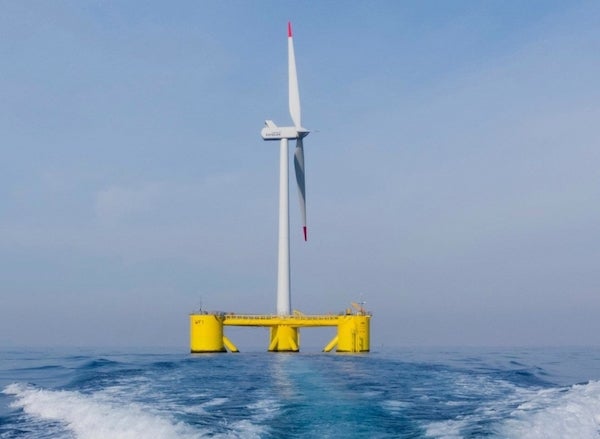