The 2nd Circuit Court of Appeals in New York ruled on Monday that five of the largest power utilities can be called upon to defend themselves in court against allegations that their greenhouse gas emissions create a public nuisance by contributing to global warming.

Siding with a coalition of eight states, three land trusts, and the city of New York, the court made its long awaited ruling, reinstating the lawsuit State of Connecticut v. American Electric Power Co (pdf) brought under federal common law. The suit was rejected by a lower court judge in 2004.

The lower court tossed the suit saying the issue before it was a political one not meant to be decided by the courts. The Appeals Court yesterday said the lower courts decision was in error, saying that not every case with political overtones should necessarily be kept out of the courts (the election of 2000 comes to mind). That decision read, in part:

“It is error to equate a political question with a political case. Given the checks and balances among the three branches of our government, the judiciary can no more usurp executive and legislative prerogatives than it can decline to decide matters within its jurisdiction simply because such matters may have political ramifications.”

Plaintiffs in the case include the states of Connecticut, California, Iowa, New Jersey, New York, Rhode Island, Vermont, and Wisconsin, as well as New York City and three non-profit land trusts. The lawsuit singled out the five power companies with the largest greenhouse gas emissions – American Electric Power, Cinergy, Southern Co., Ecel Energy Inc., and the Tennessee Valley Authority – that, at the time the lawsuit was originally brought, emitted a combined 650 million metric tons of CO2 annually, or 25% of the total emissions by the electric utilities industry.

Holding large polluters responsible
Plaintiffs in the case have asked the court to require the utilities to reduce their carbon emissions 3% per year over ten years. Attorneys for the defendants maintained in oral arguments before the Appellate Court that plaintiffs lacked sufficient legal standing to even bring the case to trial, also citing that allowing such litigation would let to other nuisance claims over global warming with “no end in sight” as plaintiffs “ticked through other sources of greenhouse gas emissions.” In any event, argued industry attorneys, regulated pollutants much be “poisonous” or noxious,” local in nature, and capable of producing immediate harm to be challenged in a lawsuit.

The two-member panel (the third seat on the court recently vacated by Sonia Sotomayor) rejected defense arguments, citing in its decision an opinion from a 1972 Supreme Court ruling that dealt with similar common law questions concerning pollution crossing state lines. In the closing lines of Illinois v. Milwaukee, the Supreme Court wrote:

“It may happen that new federal laws and new federal regulations may in time pre-empt the field of federal common law of nuisance. But until that time comes to pass, federal courts will be empowered to appraise the equities of the suits alleging creation of a public nuisance.”

After quoting the Supreme Court decision, the Appellate Court inserted the words “by greenhouse gasses.”

Regarding the argument that pollution must be local, immediately harmful, and overtly poisonous, the court wrote:

“The touchstone of a common law public nuisance is that the harm is widespread, unreasonably interfering with a right common to the general public.”

Changing the legal landscape
Connecticut Attorney General Richard Blumenthal, who personally argued the matter before the 2nd Circuit, hailed the decision as finally laying a framework for holding large emitters responsible for their actions.

“This ruling restoring our legal action breathes new life into our fight against greenhouse gas polluters and changes the legal landscape to impose responsibility where it belongs,” he said. “Our legal fight is against power companies that emit a huge share of our nation’s CO2 contamination, but it will set a precedent for all who threaten our planet with such pernicious pollution. This ruling vindicates our tenacious and tireless battle on behalf of a powerful coalition of states and environmental advocates — a battle that will now have its day in court.”

Writing in his blog, Natural Resources Defense Council Climate Policy Director David Doniger wrote that the decision means that three pathways are now open to curb greenhouse gas pollution. The best way, he writes, is for Congress to pass comprehensive clean energy and climate legislation. The second pathway lay in the current Clean Air Act, based on the 2007 Supreme Court ruling the carbon emissions constitute a pollutant the must be regulated if they pose a danger to public health or welfare. And the third pathway, now opened by the 2nd Circuit decision, “reaffirms that people are entitled to their day in court, unless Congress or the EPA does what is needed to protect them.” 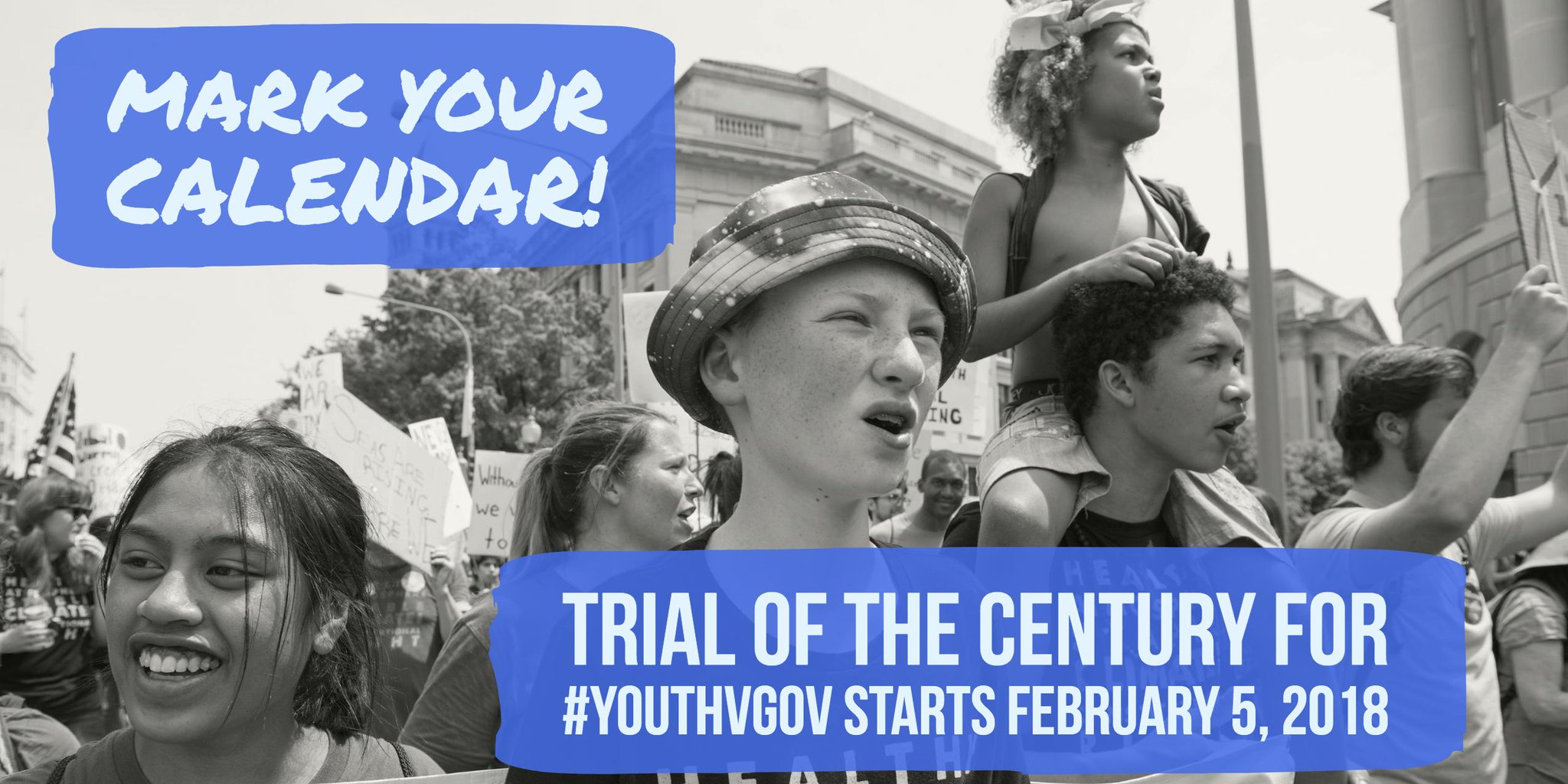