Affecting Behavior Change in the Slow Adopters of Sustainability

In yesterday’s Sustainable Industries Economic Forum, keynote speaker Paul Hawken discussed the political will it would take to avert global catastrophe. An underlying elephant in the room, however, was the behavior change that we would need to see from more citizens than just the progressive element, the early adopters.  This may be a crucial element missing in the sustainability sphere, as beautifully put by Phil Micheal Williams, one of the excellent panelists on SI’s discussion panel following Hawken’s talk.

The science of behavioral science is interesting.  How do you change people’s behavior?  What factors contribute to our behavior?

To Mr. Hawken, changing behavior is playground stuff…who’s doing what? It gets too far left, people chaining themselves to trees…the blame, the shame…True change, he said, only occurs when people are exploding with joy.  When people are really having fun, that’s when others want to join them.

Phil Micheal Williams, PE and LEED AP, Vice President of Technical Systems and Sustainability for Webcor, added that what he has learned in his years of working in sustainability is that we’re missing an element.  He parabled that he subscribes to Scientific American, the Economist, Sustainable Industries, and a variety of other industry magazines.  But when he subscribed to these magazines through one of those charities that show up at your door and earn money when you subscribe through them, his order got all jumbled and he instead got a magazine called Sustainable Mind.  It doesn’t exist, but perhaps it should.  Williams said that the problem most of sustainability faces is adoption and breaking the barriers to engagement by the general public.  We talk values like sustainability, our children, clean water….we talk about Return on Investment and other MBA-speak…..but as sustainability professionals, we simply still do not get how fear inspires people.

Why has the right wing been so successful in impeding progress on issues that we in the sustainability world think are such no-brainers?  The answer is simple:  fear.  When people are scared of things they do not understand, they are fertile ground for fear-based PR campaigns that convince them that we can’t do this, that we can’t survive a sustainable revolution, that the average person will suffer inexorably in this monumental effort to revolutionize our economy…when realistically, with ‘coal as our benchmark‘, it’s the average person that’s suffering now and will only continue to suffer as we move forward, heads firmly lodged in the sand.  The right wing nutjobs continue to use this fear to extoll ideas that will keep them from losing their grip on power and credibility they have remaining.

Williams said we need a holistic approach.  When you look at the climate issues facing us, they do not register in the top ten issues most Americans are concerned with.  And if we, as the progressive element in this country, feel that it ever will be equivalent to ‘what happened in my paycheck last week’ for most Americans, we’re simply wrong.  It never will be.  “As humans, we’re simply not wired to think beyond this week in most cases,” said Williams.  We have to work hard to show that it’s so much more than just a green issue.  It’s a slew of this week issues.  It’s health.  It’s jobs.  It’s availability of fresh food. It’s LOWER energy bills (when you’re looking at insulating your attic and other things with fast ROI).

Scott Cooney is the author of Build a Green Small Business:  Profitable Ways to Become an Ecopreneur (McGraw-Hill) 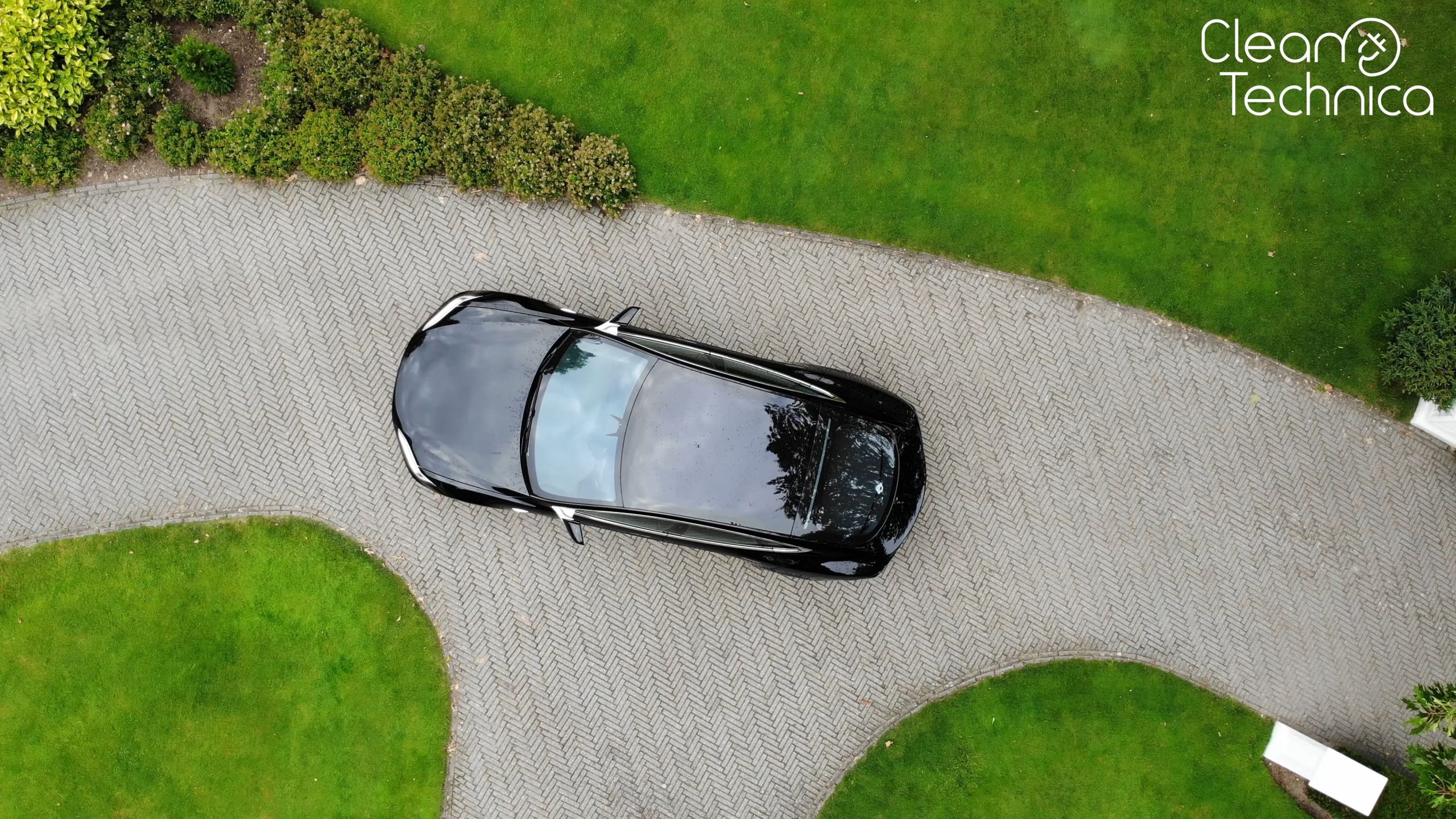 How have the top 4 EV adoption countries been ramping up?