Help Obama put solar (back) on the White House

Amid the heated rhetoric about the administration that’s dominating the site at the moment, here’s a potential chance to help with a very concrete project.

Today we’re headed down the East Coast with a solar panel—it used to be on the White House, installed by Jimmy Carter in 1979. The Reagan administration took down the array, which was salvaged by Unity College in Maine where they’ve been providing hot water for the cafeteria. Now, 31 years later, we think they belong back on the White House.

In fact, we’d love to hand the panel to President Obama, and urge him to put it up on the roof on 10-10-10 as part of our enormous Global Work Party. Everyone’s getting involved—even other presidents, like Mohamed Nasheed of the Maldives, who is going to be putting solar panels on his roof that day.

We’ve found a company—Sungevity—that will supply the White House with brand new panels for free. We’ve found lots of willing engineers, electricians, and plumbers eager to hook them up for free.

But so far we’ve had no luck getting an answer from the White House. It’s not that they say no—they just don’t say anything. We’ve worked all the contacts we can think of, through the (topnotch) Greening the Government office, and the president’s Council on Environmental Quality, and the best we can get so far is the statement that ‘it’s complicated.’

But it doesn’t really seem that  complicated. The GOP can’t filibuster the roof. And while it’s nowhere near as nice as a full-on climate bill would be, the symbolism wouldn’t hurt: after the First Lady planted her garden, seed sales rose something like 30% around the nation.

In any event, it’s a way for the president to say: we need to get the country back on track. We pioneered this industry, but then we wandered away from it. Now the Chinese have installed 60 million of these arrays across the country; in fact, another of the Carter panels is now in the private museum of Huang Ming, the Chinese solar baron. It’s time to get back on track.

So, two things would be useful: 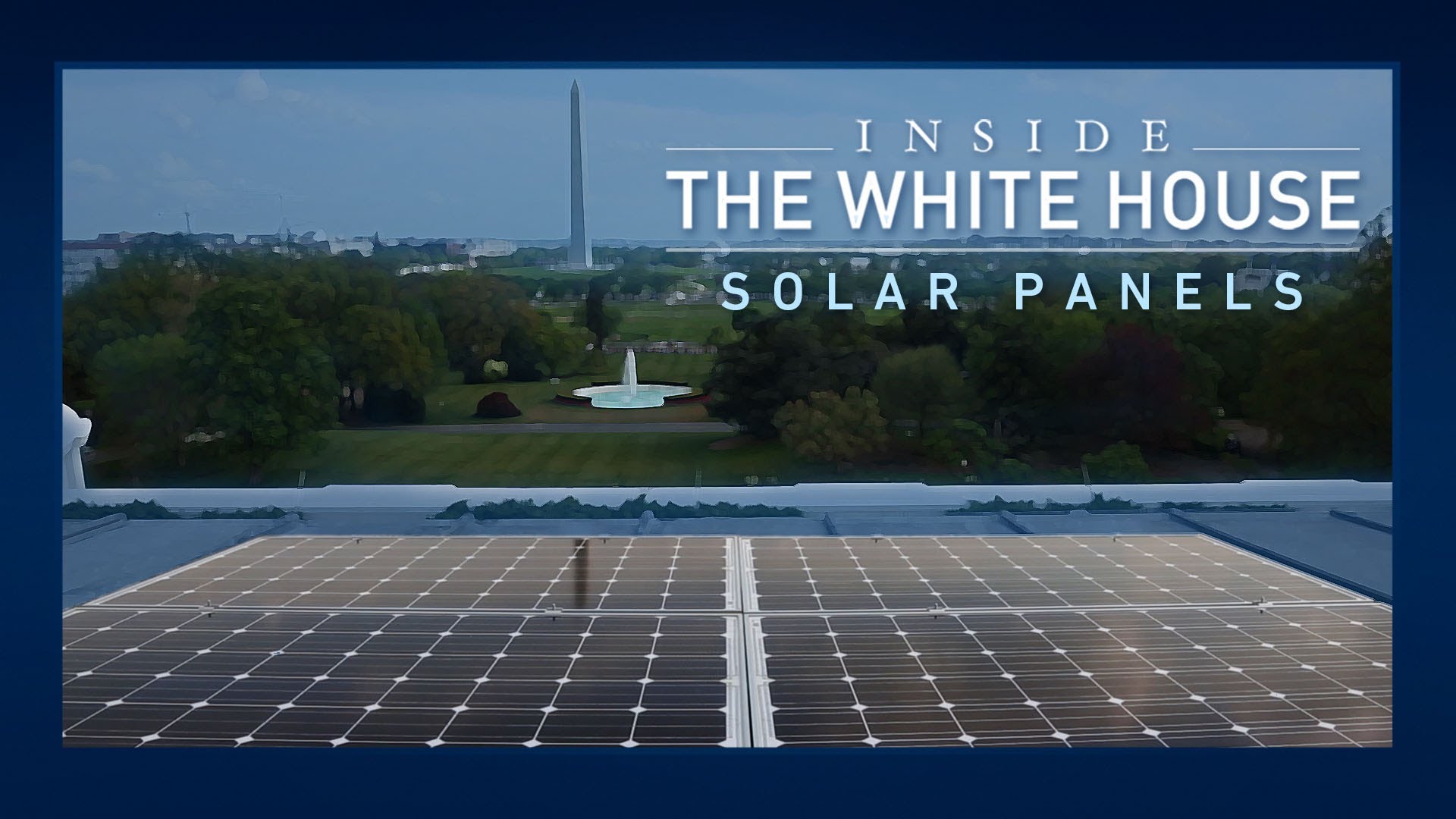