Most of us take something like chocolate for granted.  In fact there are lots of issues with the current situation for the farmers who produce it, and with the future supply for the rest of us. Fortunately, talented people have already been working hard on this issue.

Today Mars, the USDA and IBM announced the release of a draft genome for the crop Cacao which is the source of Cocoa which is the source for Chocolate.  What this will mean is that it will be far easier for plant breeders to develop improved lines of Cacao that have better quality, higher yields, more drought tolerance and more pest resistance.  Don’t jump to the conclusion that this is about “GMO chocolate”.  That might be helpful too, but this effort is just about more sophisticated , “marker assisted breeding” methods.  This is information allowing the breeders to know which genes are being moved around as they do it, not just years later.  This information should reduce the current Cacao “breeding cycle” of 8 years down to more like 4 or 5.

Even though humans have been growing Cacao as a crop since around 1100 B.C.E., it is still a relatively unimproved crop – not all that different from wild lines.  Cacao farmers around the world are faced with many severe problems in terms of pests and other features that limit their productivity.  There is much need for improvement.

Most cacao is grown on small family plots by something like 6.5 million farmers – mostly in Western Africa, but also in Asia and Latin America.  These farmers could be much more productive if they were able to grow improved lines of Cacao.  That would actually allow them to devote more of their limited land to other crops for their own consumption or for local sales.  It would also stabilize their incomes as well as those of the 40+ million other people whose livelihoods depend on Cacao.

Of course a more robust supply of cacao also benefits we who are chocolate consumers.  In an age of climate change and shifting demographics, “business as usual” for this crop is not an attractive prospect.

The public/private partnership that brought about this scientific breakthrough is just part of an even broader effort to improve the lives of the small cacao growers and the sustainability of their production practices.  The genetic information is freely available to the public and is not being used to generate patents etc.  Mars, the USDA and other companies have extensive outreach programs to help growers adopt sustainable farming practices – and soon the enhanced Cacao varieties that will be developed.

One can understand Mars’ interest in this as a chocolate company.  Still,  they don’t reap any particular competitive advantage or short-term payback – just long-term supply stability for the industry as a whole.  The USDA interest is logical because for every dollar of imported chocolate, two dollars worth of US food products are used (peanuts, almonds, milk, sugar…).

So here we see a outstanding combination of cool science, visionary investment, productive cooperation of diverse entities, benefits for small family farmers in the third world, and chocolate!  It doesn’t get much better than that! 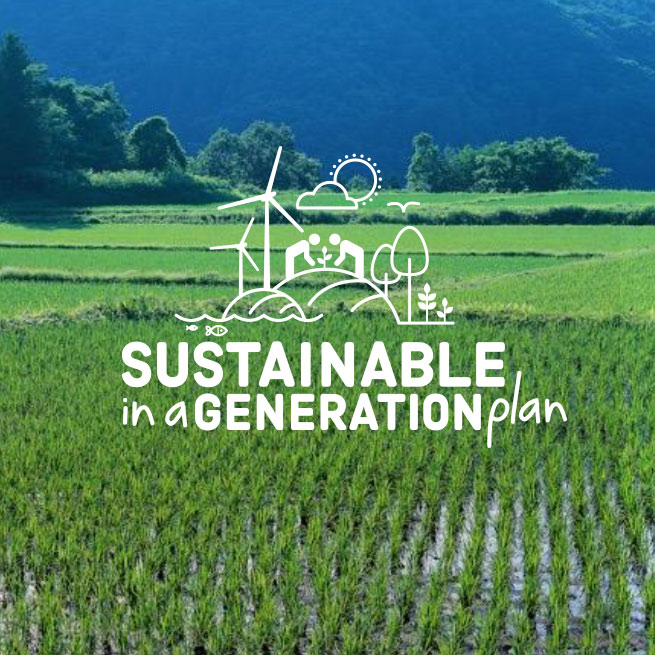 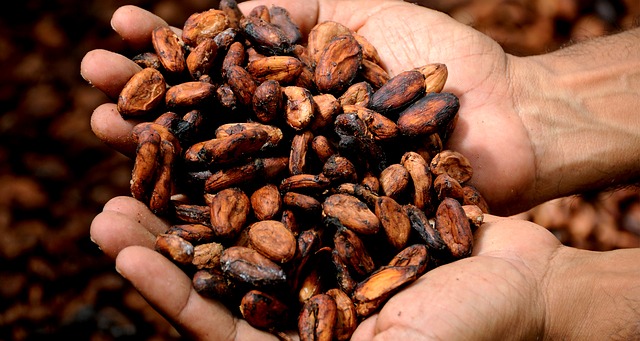 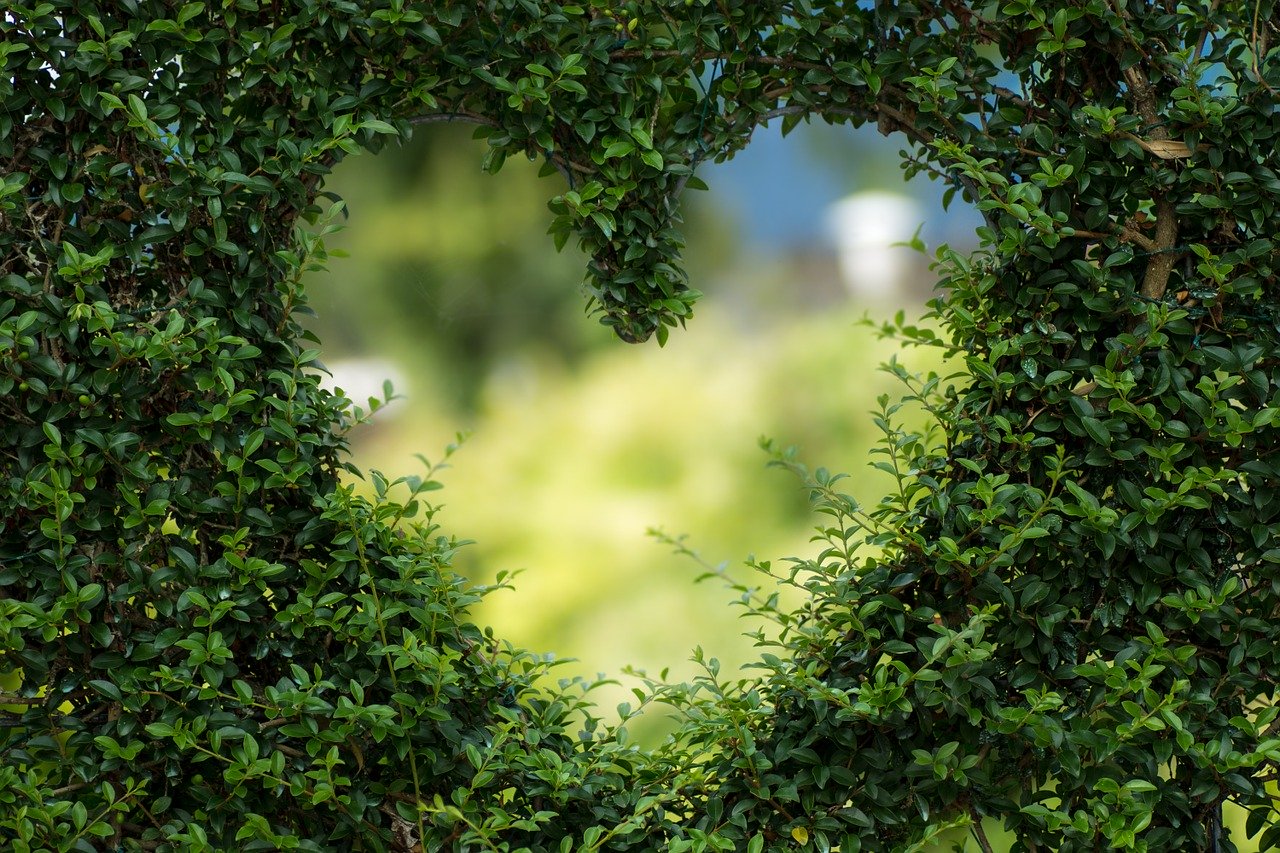