Here’s a little preview of what you might be able to expect – a Colbert Report greatest hits montage on the environment.

On the Cape Wind offshore windfarm:

“What if it breaks and we have a catastrophic wind spill? The last time that happened we almost lost New Orleans”

“Now I know why I haven’t paid any attention to this global warming fad. It makes horrible television!”

“A lot of people talk about loving the Earth. But how many of them actually penetrate?”

“Only you can prevent forest fires — by getting rid of forests.”

[Alas, WordPress doesn’t seem to like embedding Comedy Central at the moment, so you’ll just have to click this link: Colbert’s environmental greatest hits] 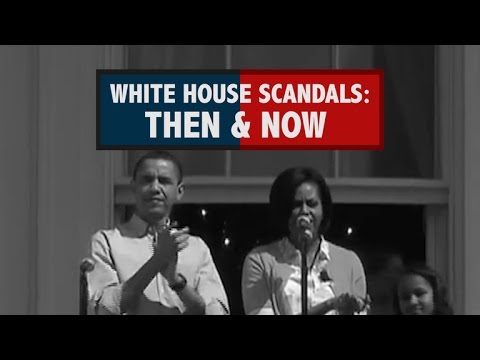 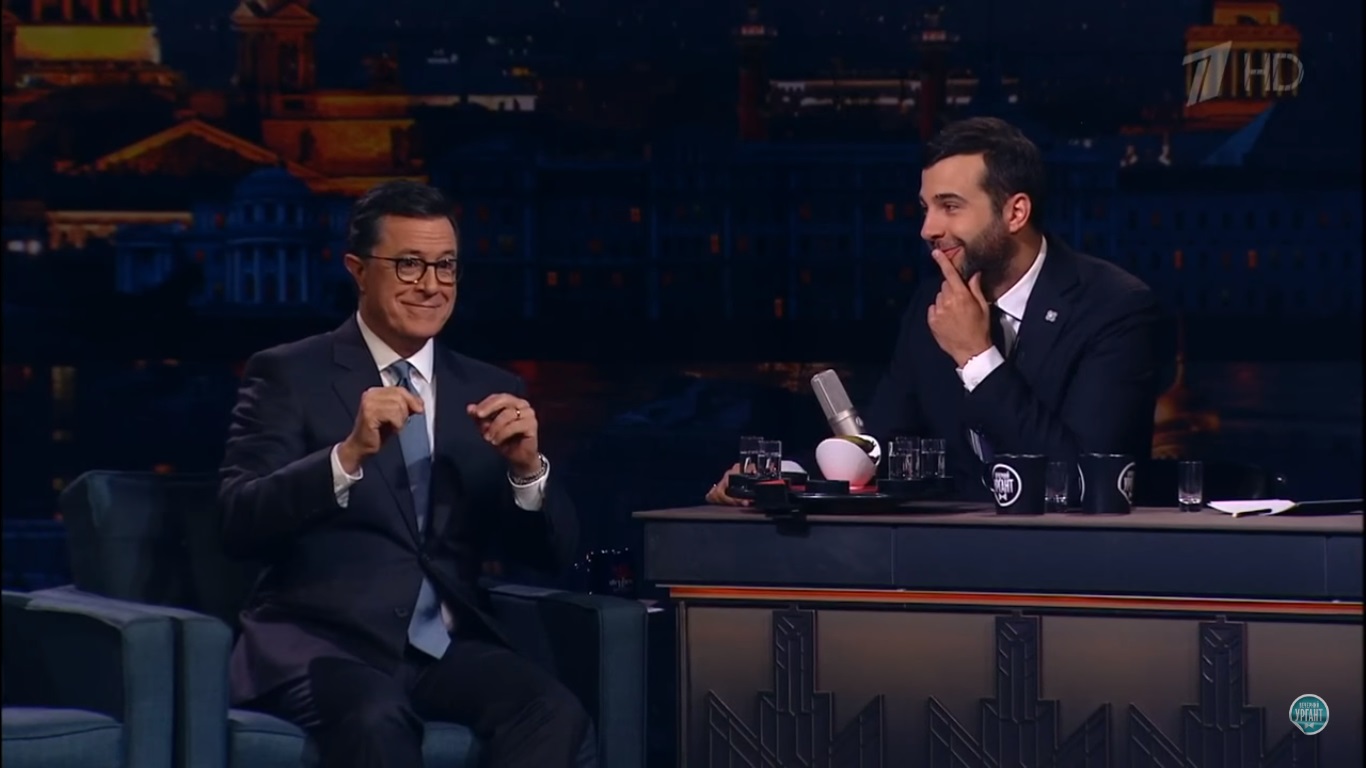