Monsanto employees in the halls of government

For years, there’s been an open revolving door in Washington – sending workers from the Federal government to Monsanto and Monsanto back to the Federal government. This has a tendency to make people question the fairness and objectivity of the folks who are supposed to be overseeing the giant agricultural corporation.

When Monsanto got approval for use of its artificial bovine growth hormone in milk, the person in charge of preparing the report at Monsanto was Margaret Miller. Later, the person in charge of receiving the report and evaluating it was… Margaret Miller, by then Deputy Director of Human Safety and Consultative Services in the office overseeing the process..

Michael R Taylor, started off as a partner at the law firm that represented Monsanto on GBH issues. Then, as the FDA’s deputy commissioner for policy, he wrote the FDA’s rBGH labelling guidelines – the ones that insisted there was no difference between rGBH and regular milk. He also deleted references to problems with GMO foods, over the objection of staff scientists. Then he spent a few years working directly for Monsanto. And now? Barak Obama brought him back to the FDA to oversee Monsanto again, as his food safety issues czar!

Opening up foreign markets to GMOs

As long as Europe and other countries reject Genetically Modified (GMO) food, Monsanto has limited markets. Big Ag wanted someone who would push their issues as trade negotiator, and President Obama nominated Islam “Isi” Siddiqui, the vice president for science and regulatory affairs at at CropLife America, the U.S. agricultural/chemical industry trade group. Its members include Dow AgroSciences LLC, DuPont Crop Protection, and of course, Monsanto. Before that he was a senior trade advisor to Bill Clinton’s USDA.

As a young lawyer, Supreme Court Justice Clarence Thomas worked for Monsanto. When the Supreme Court ruled recently on Monsanto’s GMO alfalfa, Thomas was one of the votes in favor of his old boss. He didn’t even consider recusing himself –  although to be fair, the obvious conflict of interest probably wouldn’t have changed his vote, since Thomas would have voted the same way in favor of ANY large corporation.

How to get your GMO corn approved? First, Monsanto hired Linda J Fisher, who had served for 10 years as Assistant Administrator of the EPA’s Office of Pollution Prevention, Pesticides, and Toxic Substances. Good person to have on your team – as your Vice President of Government and Public Affairs, heading up Monsanto’s Washington lobbying operation. And then – send her back into government, as the second in command at George W. Bush’s EPA.

And it goes on and on:

More on Monsanto and GMOs

Some rights reserved by Larry and Laura) 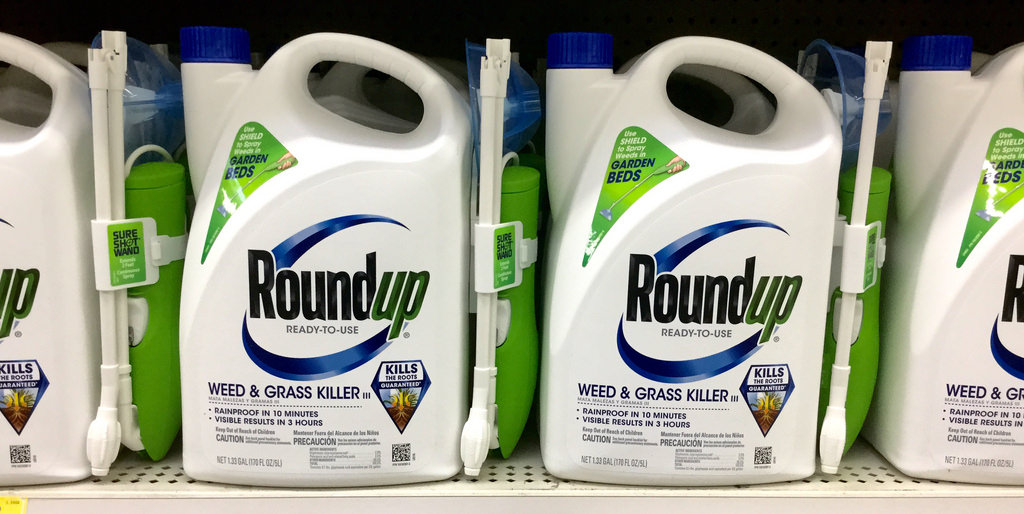