By Cassandra Anderson (from Morph City)

Phil Geertson is a conventional alfalfa seed grower who has been involved in efforts to stop GE (genetically engineered) alfalfa since 2003 resulting in a Supreme Court decision in 2010 on Forage Genetics/Monsanto’s GE alfalfa.

Mr. Geertson began his career as a Registered Civil Engineer but later changed his life’s work to farming and plant breeding in order to enjoy the outdoors. He has spent the last 30 years farming and raising many diversified crops and has been a partner in alfalfa breeding programs for 25 years.

When RR (Roundup Ready) alfalfa was first proposed, Geertson realized that all alfalfa could quickly be contaminated by the Roundup Ready RR gene and that is the reason that he was the lead plaintiff against the USDA for deregulating GE alfalfa in 2005.

Deregulation of GE crops means that seeds and plants may be planted without any restrictions. Geertson said that GE alfalfa will contaminate all alfalfa plants!

You have to look at the science

However, GE alfalfa seeds were still illegal to plant because the Supreme Court allowed Judge Breyer’s order barring planting of GE crops to stand until the USDA’s final Environmental Impact Statement was completed. The USDA completed the EIS in December 2010.

The USDA announced that they deregulated GE alfalfa again for unlimited planting in January.

Geertson feels that this case will likely go back to Judge Breyer’s court, because the Supreme Court remanded the case back to Breyer’s court in their decision. Geertson also said that because of the bad science used by the USDA in its final Environmental Impact Statement, Judge Breyer may issue another injunction and the case will be tied up in court again.[The Center for Food Safety has also announced that it will challenge the USDA’s decision on GMO alfalfa in court.]

Click here for Geertson’s analysis of the USDA’s bad science.

Geertson also explained that alfalfa is particularly prone to contamination because it is a perennial plant (a plant that lives for more than 2 years) that can be cross pollinated by insects that travel long distances and alfalfa seeds can lie dormant in the ground for 10 to 20 years. Unlike corn, cotton and soybeans that are annuals and do not grow as feral plants in the environment and need to be planted each year, alfalfa is a perennial. Therefore, alfalfa will be permanently contaminated.

I asked Geertson if Forage/Monsanto’s Roundup Ready alfalfa seeds were cheaper when they were introduced- it was surprising when he said that the RR seeds were more expensive. He said that farmers like RR seed products because they are convenient: the farmers can plant them, spray them with glyphosate (the active ingredient in Roundup) and then forget about them until harvest. There is far less labor involved in planting RR products.

When Monsanto introduces a new product, they have splashy ad campaigns and farmers line up to buy the new seeds. The small independent seed growers lose sales and go out of business or get bought out. Forage Genetics/Monsanto owns 60%-70% of the alfalfa market. 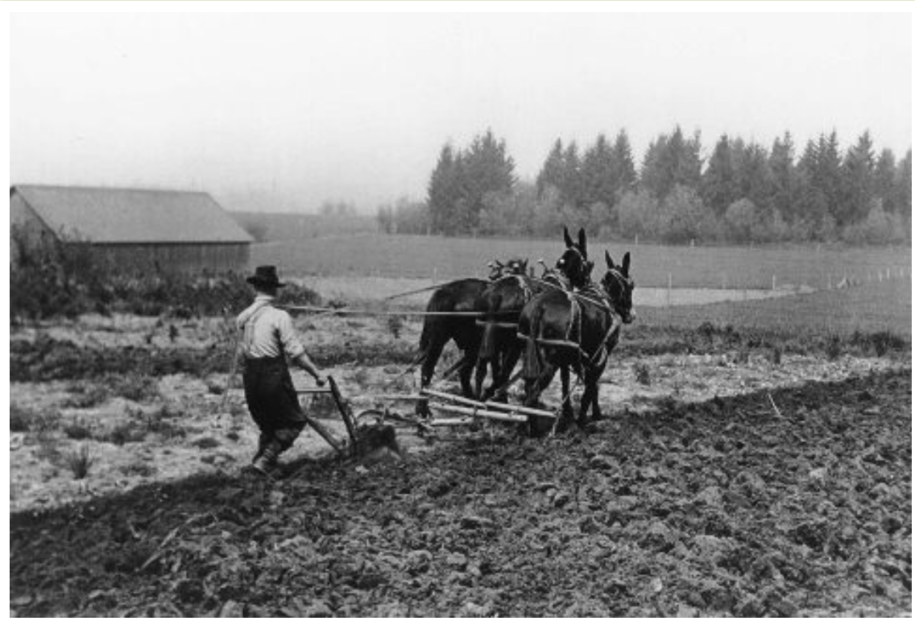