With the USDA expected to approve genetically modified (GMO) salmon in the near future – without any serious safety research – it may devolve on the states to try to minimize the potential negative impact.

The California Assembly Health Committee in Sacramento on May 3 approved a bill requiring that all GMO salmon sold in California contain clear and prominent labeling.

How would GMO salmon be raised? See: Salmon farms are the filthy feedlots of the sea

“Knowing whether our salmon is genetically engineered is important for a host of reasons, including risks to our native salmon species, and allowing consumers to make dietary choices consistent with concerns they may have for the environment, food safety, and religiously or ethically based dietary restrictions,” said Assemblymember Huffman, in explaining the reason for introducing the bill.

Keep it real, keep it safe

The Center for Food Safety (CFS), a co-sponsor of the bill, and other groups applauded the Health Committee for protecting the public’s right to know how their food is produced.

“The FDA has indicated that it will not require these GE fish to be labeled once they are approved,” said Rebecca Spector, West Coast Director of the Center for Food Safety. “As such, it is incumbent on the California State legislature, starting with the Health Committee, to let the people of California make informed choices about the food they eat by requiring the labeling of GE fish sold in California.”

What’s our beef with GMO salmon? See: The trouble with Monsanto and GMO – Dr David Suzuki spells it out

Coauthors of the bill include Assembly Members Michael Allen (D-Santa Rosa), Tom Ammiano (D-SF), Wesley Chesbro (D-Arcata), and Bill Monning (D-Carmel). AB 88 will make a stop in the Appropriations Committee before being taken up by the full Assembly.

The right to know

Public opinion clearly and consistently calls for food labeling, according to Spector. Recent polls indicate that 95% of the public want labeling of genetically-modified foods, and that nearly 50% of the public would not eat seafood that has been genetically engineered. Consumers sent nearly 400,000 public comments to FDA demanding the agency reject this application and require mandatory labeling of this transgenic salmon should it decide to approve it.

The Center for Food Safety and other organizations throughout the country recently called on the FDA to recognize the immense public outcry for mandatory labeling of untested, unproved transgenic salmon. If approved, the transgenic salmon – nicknamed “Frankensalmon” or “Frankenfish” by many opponents of GMO food – would be the first genetically engineered animal intended for human consumption.

“Until FDA completes an adequate environmental and human health review of genetically engineered salmon, it is up to individual states to protect consumers and their families,” said Spector. “California has always been a leader in environmental and food safety laws, and AB 88 continues this tradition by protecting the public from a potentially harmful food technology. More importantly, it gives consumers the right to know what they are eating and gives them a choice in the marketplace.”

“Although most of Food & Water Watch’s efforts have been focused on national legislation to ban GE salmon such as HR 521 and S 230, rather than to label it, we are campaigning hard for AB 88 because California often sets the precedent for the nation in these sorts of matters,” stated Marie Logan of Food and Water Watch. “Passing AB 88 will send a strong message to legislators nationwide that consumers in California are concerned about genetic engineering of animals. The owner of the company producing GE fish has even admitted publicly that labeling the fish would be tantamount to banning it — so our work is cut out for us.”

Ferro noted that California is not the only state concerned with the federal government’s potential approval of engineered fish; thirteen other states have introduced similar legislation this year to require labeling of genetically engineered fish or other engineered food. 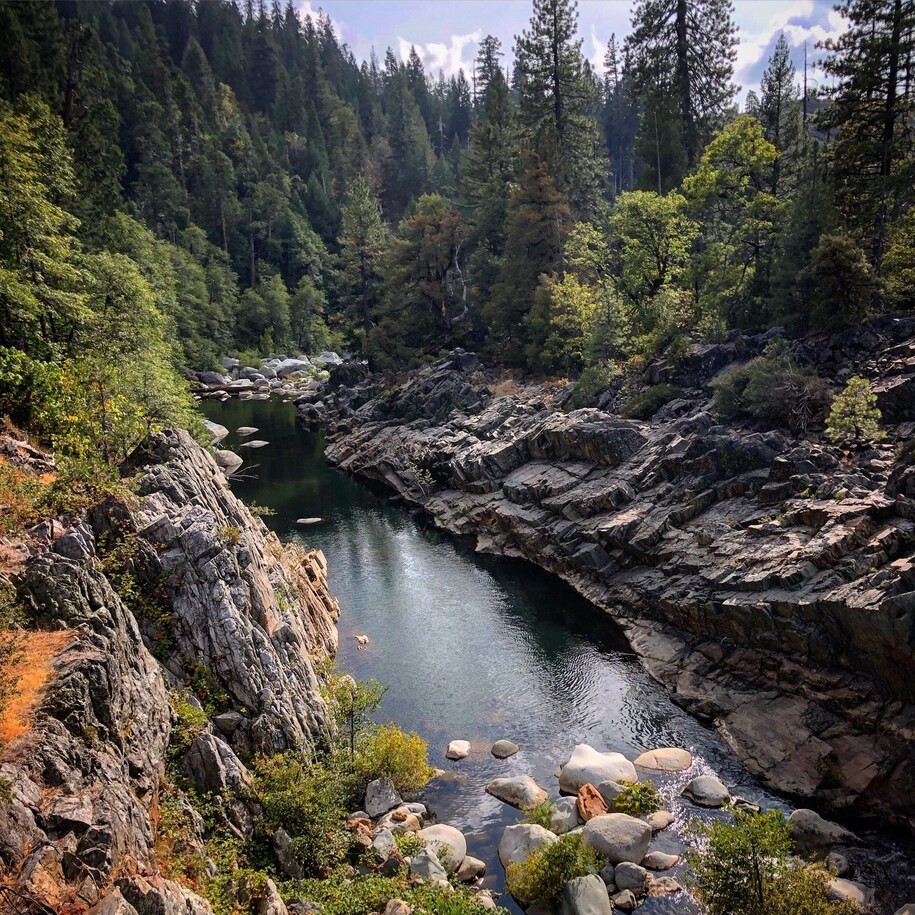