In the aftermath of the Fukushima disaster – in which both Japanese and American authorities have consistently downplayed the dangers – it’s worth remembering that this is not the first time. (See: Japan admits total meltdown, says it was unprepared for Fukushima disaster)

For the past 60 years, our government has again and again insisted that there was nothing to worry about, that radiation levels were too low to cause any harm, and there was no cause for alarm.

Years later, often after battles in the courts, it has turned out that they were lying through their teeth. Their priority wasn’t public health and well-being – it was to preserve their atomic program at all costs and to prevent panic – justifiable panic, as it turns out.

Today, we reprint an updated version of an old piece by Important Media Publisher David Anderson, recounting what he himself experienced growing up in Utah, downwind from The Bomb.

In the winter of 1984, my father was buying the Utah land which contains the hot springs the Paiute had called Pah Tempe. As part of the process,  a man from the Department of Energy arrived with a Geiger counter and other equipment to perform a “routine check” of the area.

After completing his tests, my father was assured that the area was safe. As a newcomer, he had no reason to question that assessment.

One of the cornerstones of Mormon culture is conservatism, not only in politics, but also in everyday life. Extreme views are shunned, alarmist tendencies are looked down upon.

No one in southern Utah got where they were by speaking out, and no one my family knew when I lived there had found any good reason to start. After all, their ancestors had worked so hard to create a stable life centered around respect for authority and fulfillment of social duty, an effort that had produced a patchwork of communities that to this day remain the embodiment of ideal small-town America.

That ideal was even more evident in the 1950s. In the era of the Red Scare, no force could have hoped to undermine the united front presented by the Church and unquestioning loyalty of the Mormon population.

Bringing the tests to the desert

When the Atomic Energy Commission (AEC) decided to test atomic weapons on the American continent, the Federal Gunnery Range in the southern Nevada desert was selected as the least-bad location. Utahans reacted with an expression of enthusiasm in the community and local press (see picture, right) that affirmed their commitment to the testing program and their pride in having an important defense program in their own back yards.

They believed they were part of the fight against godless Communism and strongly supported the continental atomic testing program taking place just a few hundred miles away. Even more important, their faith and trust in their government would not allow them to even consider the possibility that the government would endanger their health. Indeed, every public statement ever released by the AEC would steadfastly affirm that at no point would any civilian be subjected to levels of radiation beyond accepted safe limits.

From the first tests in January 1951, the population that dwelled downwind took pride in their proximity to the tests. Families in St. George, located 135 miles east-northeast of the chosen test site (see Figure B) were encouraged to watch the pre-dawn explosions from the bluffs above the town, and many families complied, believing, as the AEC pamphlets told them, that they were participating in history.

-> Next page: The tests get dirty 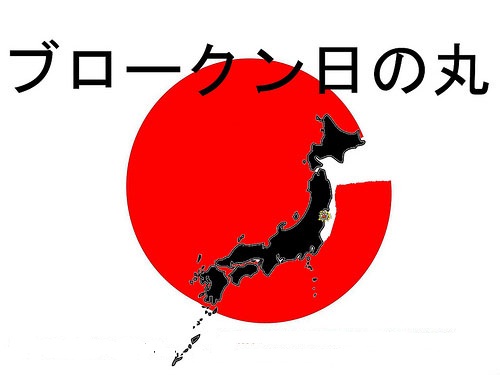 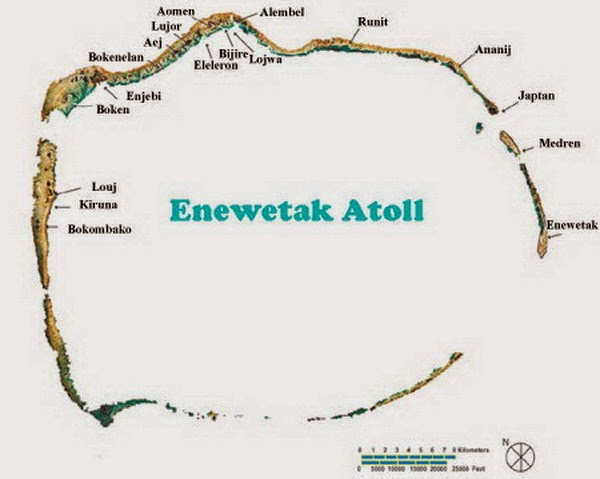 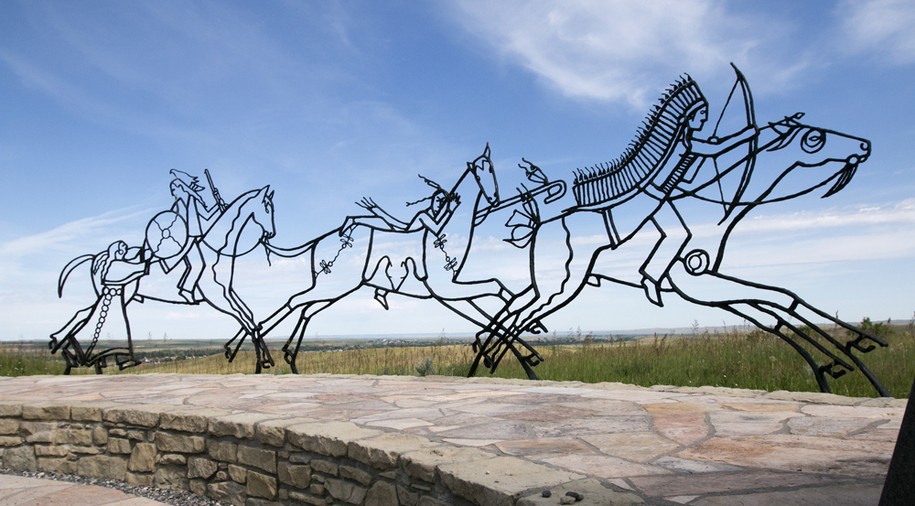