Our fleet of nuclear reactors may be bigger than it was in 1916… but it’s about to start shrinking.

A Wisconsin power company has announced it will shut down one of its aging reactors… and there are a dozen more that are failing.

Market forces are at work here… While conservatives (who love nuclear) continue to rail against subsidies for up-and-coming clean energy sources like wind, solar and geothermal, nuclear power has enjoyed 50 years of government backing, and still can’t cut it.

The latest problem is the natural gas boom. With prices at record lows, power company Dominion Resources says it just doesn’t make any sense to try to keep its Kewaunee nuclear plant running, and will shutter it next year. The plant has reached its natural lifespan, and even though it got a 20-year extension to keep operating, Dominion says they’re just never going to get the sort of economies of scale happening with the small plant.

Nuclear power is just never going to cut it.

Writing at Daily Kos, Harvey Wasserman lists a bunch more of what he calls “rust-bucket reactors” that are rapidly decrepitating: 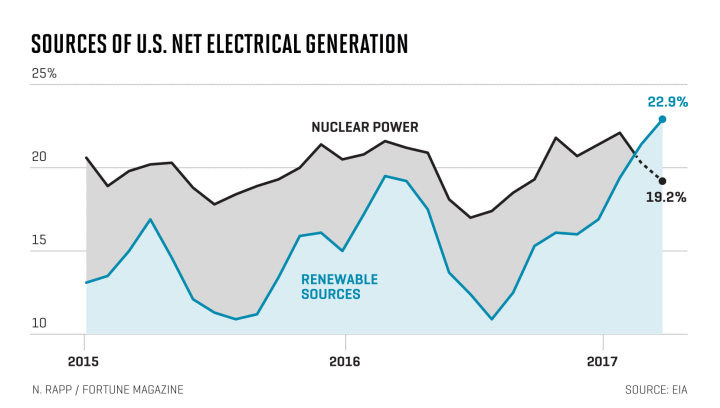 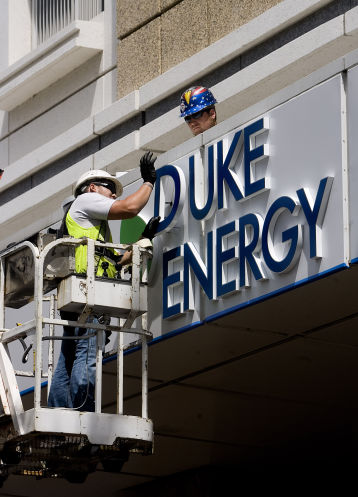