But there was some part of me that held out just a little hope that someday, somewhere out there, a reasonable Republican congressman (HA!) would find him or herself in a position of power to do something about, or at least, support, some small effort to mitigate climate change.

Alas (and again), not this term.

Bad enough that Republicans learned absolutely nothing about their very sound defeat in the last election:  all House committee chairmen are white males.  (That’ll teach ’em!) In the midst of the worst drought in more than fifty years, catastrophic (not to mention staggeringly expensive) disasters like Hurricane Sandy, and an ever-growing chorus from scientists of “its much, much worse than we thought”, the congressional committees with the most power to do something about it are run by global warming skeptics, oil industry beneficiaries, science deniers and worse.  Here’s just two members of this all-star cast of congressmen, who will fight hard to protect us all from progress in the 2013-2014 session:

The former head of the EPA and White House Climate “Czar” Carol Browner, speaking at a summit on Clean Air Act, suggested these chairmen and their fellow Republicans in the House were THE reason the United States isn’t moving forward on climate legislation:  “It’s sort of stunning to me because I’ve never seen the breadth of scientific consensus on an environmental issue like there is on this.”  Unfortunately, she was followed immediately by former chair of the House Energy and Commerce Committee Joe Barton (received $1.7 million in oil and gas company campaign contributions), who trumpeted the benefits of increasing carbon emissions as a “necessity of life”:  “There’s a reason that you build things called greenhouses, and that’s to help things grow.”  Yes, he was the chairman of the House Energy and Commerce Committee.

Yep…its going to be tough.  But it may also be the perfect opportunity for Obama to sidestep Congress entirely, and enact a plan proposed by the Natural Resource Defense Council to use the EPA’s authority under the Clean Air Act to sharply reduce carbon emissions and create thousands of green jobs.   Read more about it here.

Republicans:  we may not need you at all.

Some rights reserved by paul nine-o

danheffe Dan lives and works in San Francisco and is addicted to politics. Follow him on twitter: @heffbombs. 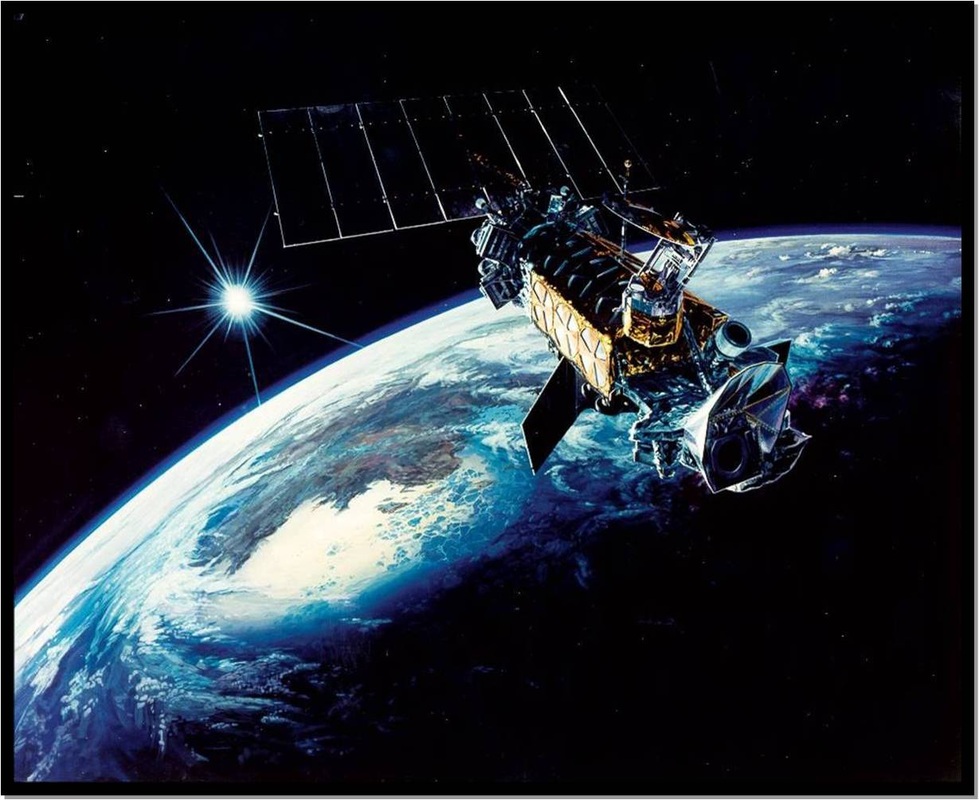