The scientific evidence against the neonicotinoid pesticides (neonics) is stacking up like so many dead and dying bees. And, not just bees – turns out that our little aquaticinvertebrate buddies are also harmed, other beneficial insects are harmed, and birds that eat insects are harmed.(see MotherJones story here and American Bird Conservancy report here)

We are very pleased that the European Union has recently voted to ban the neonics for two years (April, 2013 – see report in The Guardian here). The EU decision – supported by 15 of the 27 EU nations – was based on strong scientific evidence showing harm. A French study published in the top journal Science reported an increase in bee foragers that fail to return to the hive following low-dose exposure to Thiamethoxam (made by Syngenta). A British study also published in Science reported a severe loss of queen bees in hives exposed to low doses of Imidacloprid (made by Bayer).(a very good fact sheet on the hazards of Imidacloprid is here)

The EU ban came after the European Commission proposed the suspension in response to a report by the European Food Safety Authority (EFSA) in January that determined that three neonicotinoids – thiamethoxam, clothianidin and imidacloprid – posed an unnacceptable risk to bees. With the EU vote, now all three will be banned from use for two years on flowering crops such as corn, oilseed rape and sunflowers. (see report on Yale Enviro360 here)

Thanks to a carefully documented report by Corporate Europe Observatory, we have evidence that the EU decision to ban the neonics came despite intense lobbying and interference by Bayer and Syngenta who make and sell the chemicals. In defense of their poisons, these corporations sent letters to high-level government officials blaming the bee deaths on misuse of the chemicals by farmers. They also claimed it was only “a small group activists and hobby beekeepers” that were fueling the movement to ban the insecticides. And, they begged for more time to study the problem while allowing the pesticides continued use, saying it was necessary to avoid “wrong conclusions from a rushed process that could have disastrous implications for agriculture and ironically for bee health”. Hardest to swallow was the claim by Syngenta that “independent analysis” – for which it failed to provide any citations, references, or documentation – showed that banning the neonic pesticides would result in significant damage to European agriculture. (All these industry letters are documented here)

A report just released by the US Department of Agriculture (USDA) and the US Environmental Protection Agency (EPA) on Honey Bee Health finds that pesticides may be part of the problem, including both the pyrethroid and neonicotinoid classes of pesticides. Both of these classes of pesticides were developed and promoted as reduced-risk replacements for the war-era organophoshate pesticides that were not only deadly to bees and other wildlife, but also highly toxic to people. However, emerging science is proving that these replacement chemicals pose significant risks of harm to bees and beneficial insects, and therefore ultimately to agriculture and our ability to grow our own food. Unfortunately, the USDA/EPA report recommendations are mainly limited to recommendations about best management practices and technical advancements for applying pesticides to reduce dust, etc. The report is conspicuously silent on reducing the overall use of bee-killing pesticides, that is, on recommendations that would reduce the overall sales and profits for chemical makers.(see The Guardian on EPA/USDA report here)

In the US the neonicotinoid insecticides are used as seed treatments for most corn and canola seeds grown in the US, and as a field treatment for most cotton, sorghum, and sugar beets, and about half of all soybeans. The neonics are also used on most fruit and vegetable crops, including apples, cherries, peaches, oranges, berries, leafy greens, tomatoes, and potatoes. Neonicotinoids are also applied to cereal grains, rice, nuts, and wine grapes. (see report on Yale Enviro360 here) The seed treatments are particularly pernicious because the chemical ends up in the pollen and nectar, the food of bees and other pollinators, and ultimately in lethal levels within the hive. (see MotherJones reporthere and science data from USGS scientists here and from Purdue Univ scientists here)

An NRDC Issue Brief I co-authored documented a gaping loophole in the pesticide registration process that has allowed the majority of pesticides onto the market without a public and transparent process, and in some cases without a full set of toxicity tests. The loophole, called a conditional registration, was used to approve as many as 65% of more than 16,000 pesticides now on the market, including neonicotinoid pesticides.(see my blog on our report here)

What are some things that the US government should be doing?

Recently, a coalition of beekeepers, environmental groups, and consumer groups lead by the Center for Food Safety filed a lawsuit against EPA for not adequately protecting bees and other pollinators from pesticides. While NRDC was not part of the lawsuit, we strongly support its goals, and urge EPA to protect beneficial species, including bees. 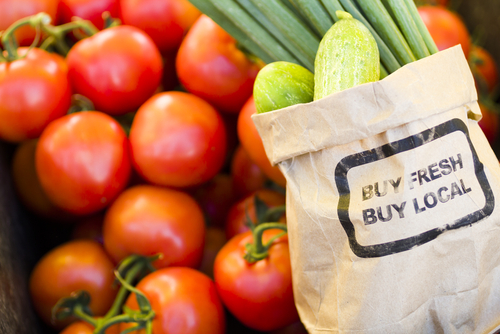 Pesticides are even worse than you thought

Pesticides are even worse than you thought 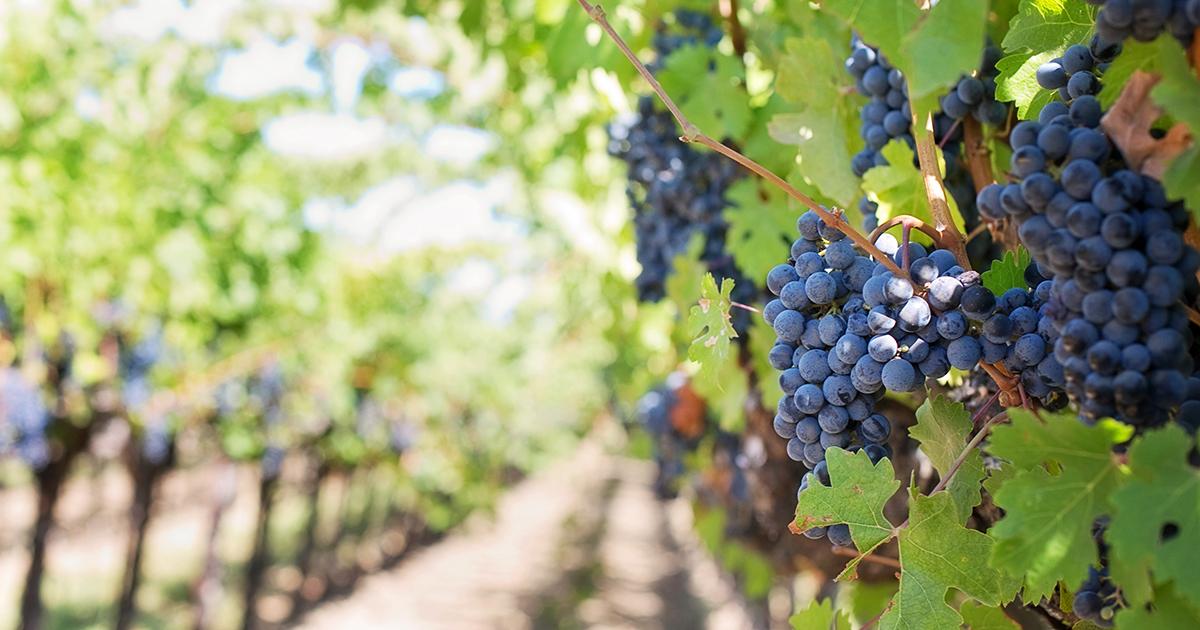 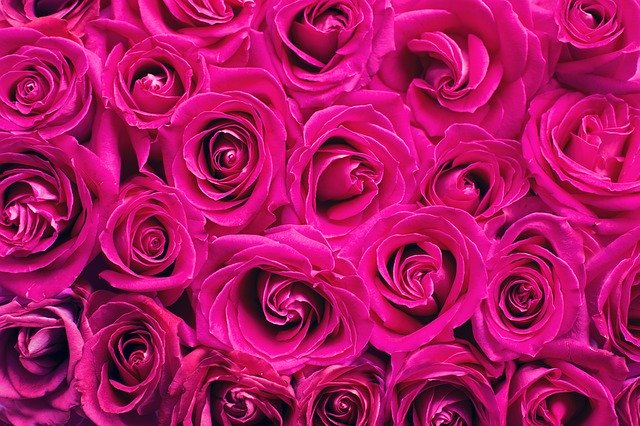