As a vocal critic of the Keystone XL pipeline proposal, Tom Steyer is hardly alone. Public opinion has definitively shifted against the pipeline, but the oil industry and its political allies are still rolling out an aggressive PR campaign to try to convince Americans that we somehow need the pipeline that will only create a negligible number of actual long term jobs, will almost certainly leak (and leak…), and will end up raising gas prices for Midwestern consumers, since the pipeline is just a way to take tar sands oil out to international (China) markets for higher prices.

Steyer, however, has something that most of us don’t: money to spend on a cause he believes in. We frequently lament the heavy influence of money in politics, but mostly because that money is used to put government programs in place that benefit only those who have the money to begin with. Steyer’s a different kind of political activist: he’s pulling a lot of weight in the argument against Keystone XL, and hopes to drive the economy toward cleaner energy.

In addition, Steyer is a practical problem solver. He’s not just against Keystone, he’s proactively helping create solutions to *prevent* Keystone. The main thrust? Overcoming political gridlock in DC through local action. In his op-ed today on Huffington Post, Steyer points out that Congress will likely need a few more years (and maybe, unfortunately, a few more Hurricane Sandy’s) to sort itself out, but that many states can take the lead on clean energy.

And why not? For many states, energy is largely imported. California, for instance, has burned imported coal for 225 Gigawatt hours of electricity from 2000 to 2012. When you consider the economics of that, it’s nothing but money wasted….that money leaves California (for Utah and Wyoming mostly), and can therefore not be recycled in California’s economy. Economists call this the multiplier effect, where that money can recirculate and help create jobs and stimulate local economic growth. But when you buy stuff just to burn it into smoke, the money just plain leaves and doesn’t come back. 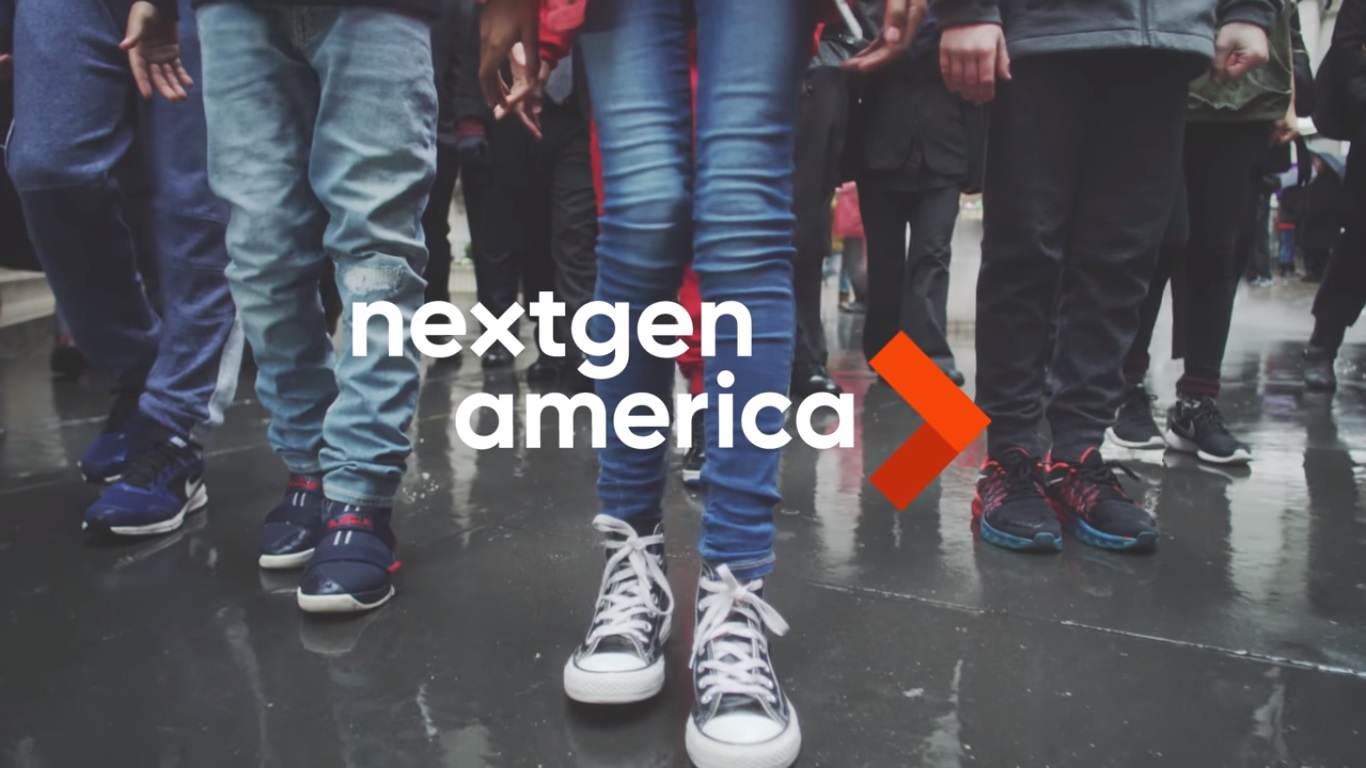