I’ve alluded to being a registered Democrat now and again, a disclosure that makes some readers go feral with wrath.

septic wave with the reign of that sainted pompadour-in-search-of-a-brain, Ronald Reagan, whose “morning in America” bromide was among the biggest whoppers of my lifetime. With Reagan, we got the officially-sanctioned marriage of right wing politics and the most moronic strains of Southland evangelical religiosity. (Ronnie stated more than once his belief that Biblical “end times” were close at hand, which should have raised the question of his actual concern for the nation’s future — did he think it had one? — but nobody ever asked him about it.) George H. W. Bush expressed a similar view, perhaps merely pandering to the dolts of Dixie.

So, who in his right mind could have subscribed to that load of bullshit?

Meanwhile, the youthful and magnetic Clintons came on in 1992. They put on a good show of national stewardship in the early going. Bill could speak English fluently, unlike his two predecessors. Hillary’s committee to tackle health care reform came to grief, but the effort at least implied a recognition that medicine was turning into a shameless racket (now fully metastasized). Bill managed to shove through a species of welfare reform — remarkable for a Democrat — that has since deliquesced back into a swamp of disability fraud. But the Clinton turning point was the repeal of the Glass-Steagall Act, which opened the door to an orgy of financial mischief so arrant and awful, and to a plague of corruption so broad and deep, that American life is now pitching into a long emergency.

Add to that now the signal failures of Barack Obama:

Take all that together and you can only recoil from whatever it means to be a Democrat.

And now the return of Hillary, gliding above the election arena like Rodan the Flying Reptile — caw! caw!

Get me outa here! It’s not just her, of course. It’s the whole disgusting circus parade of identity politics, and PC witch-hunting, and trans-sex drum-beating, and girl-lugging-a-mattress-around-campus idiocy, and blame-it-all-on-Whitey whinging, and drone-strike-du-jour warfare, and out-of-control NSA surveillance monkey business, plus throw in the outrageous scams of “civil forfeiture” under a president who was supposedly a professor of constitutional law — the list of Democratic-sponsored absurdities and turpitudes gives me the vapors.

The New York Times ran a front-page story Sunday saying that the Republican nomination-chasers were sounding too ominous, too dark, about the state of the nation, at least for the purpose of getting elected. As if the Times has an interest in them succeeding. I guess they were “just sayin’.”

For my money, you can’t paint a dark enough picture to fully capture the decadence and depravity in the current zeitgeist. This, after all, is the basic appeal of Trump — though a panoramic shot of his supporters in one of those stadium love-fests suggests that their very demeanor is a big part of the problem: crowds of overfed tattooed clowns in nursery togs clamoring for a return to 1956. Good luck with that.

More than once I’ve referred to the earlier period in US history, the 1850s, when the political compass points shook loose and parties died. The Whigs disappeared altogether (and fast!) and the Democrats became a rump party of southern slavers. Well, the two major parties of our time are now perfectly poised to enter the Temple Grandin cattle chute of death. But history doesn’t repeat, of course, it only rhymes, and this time there are no other political parties standing by to take their place, no credible institutions, certainly no one like Lincoln. There are only Bernie Sanders and the execrable Trump.

Sanders functions nicely as a foil to the flying reptile. But the self-labeled socialist has a big problem. The public may be simmering with grievance, but my guess is that they are not especially hot for more redistribution of the national wealth — that is, whatever little remains in the hands of a sore beset former middle class. The absence of any other reputable figure on the Democratic “bench” belies a party now more hollow than a supermarket Easter egg.

What we see gathering is a political storm as perfect as the typhoon that has formed in banking. Surely the financial storm will strike first and it will leave the public stupefied with loss. I would not even bet against the possibility of the 2016 selection being canceled in some manner. Imagine, for instance, what the Pentagon brass thinks of Trump. And what they are planning for him. Just sayin’. 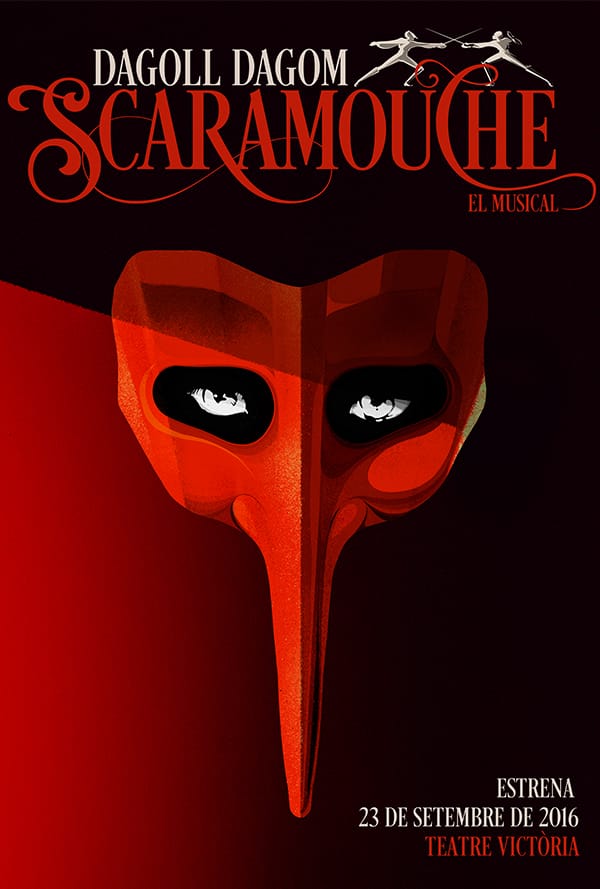 James Howard Kunstler: Scaramucci, won’t you do the fandango?