Denial is a funny thing. It’s particularly funny watching as the story moves from “Oil production and fracking can’t possibly be

creating earthquakes in Oklahoma” to “Okay, there’s evidence but it’s not proven” to “Okay, it’s proven but we’re still not going to do anything about it.”

In the case of the Oklahoma earthquakes, we’ve reached the final stage.

Over at the New Yorker, Rivka Galchen has a beautifully-written piece describing what happened.

[Once], earthquakes were a relatively rare event for Oklahomans. Now they’re reported on daily, like the weather, and generally by the weatherman. Driving outside Oklahoma City one evening last November, I ended up stopped in traffic next to an electronic billboard that displayed, in rotation, an advertisement for one per cent cash back at the Thunderbird Casino, an advertisement for a Cash N Gold pawnshop, a three-day weather forecast, and an announcement of a 3.0 earthquake, in Noble County. Driving by the next evening, I saw that the display was the same, except that the earthquake was a 3.4, near Pawnee.

Five hundred and eighty five earthquakes, where there used to be one or two. And we pretty much know what’s causing them – fossil fuel production.

William Ellsworth, a research geologist at the United States Geological Survey, told me, “We can say with virtual certainty that the increased seismicity in Oklahoma has to do with recent changes in the way that oil and gas are being produced.” Many of the larger earthquakes are caused by disposal wells, where the billions of barrels of brackish water brought up by drilling for oil and gas are pumped back into the ground. (Hydraulic fracturing, or fracking—in which chemically treated water is injected into the earth to fracture rocks in order to access oil and gas reserves—causes smaller earthquakes, almost always less than 3.0.) Disposal wells trigger earthquakes when they are dug too deep, near or into basement rock, or when the wells impinge on a fault line. Ellsworth said, “Scientifically, it’s really quite clear.”

So, what’s being done?

If you guessed “Nothing is being done because that would interfere with the profits of fossil fuel companies”, you’d win the prize.

…“This is our No. 1 priority,” Matt Skinner, a spokesman for the O.C.C., told me. “We are thinking about this every day, we are working on this every day, and we ourselves—some of us—live in earthquake-prone places. Our houses are shaking, too.”

Yet the O.C.C. has never denied a permit for a disposal well on the ground of seismicity. Skinner said that this is because people ask the commission if a permit is likely to be granted before they apply for it.

…[Earl] Hatley has been speaking with the O.C.C. about the earthquakes in the Stillwater area since November, 2013. He told me, “We had two hundred and twenty-two earthquakes reported as felt that year, and I said something should be done, and the O.C.C. basically said to me, ‘Go away, what’s your problem, that’s no big deal, and there’s no way you can link earthquakes to disposal wells, you’re just crazy.’ They said this even though in 2011 the U.S.G.S. was already reporting they were caused by disposal wells. The U.S.G.S. doesn’t just say things; they’re nearly as reliable as NASA.”

…Robert Jackman, a petroleum geologist, regularly contacts members of the U.S.G.S., the O.G.S., and the Oklahoma media to update them on the accumulating peer-reviewed work that links disposal wells to seismicity. The oft-heard refrain that more studies are needed is a sore point for Jackman. “We know a cold is spread with sneezing and coughing, so we cover our nose and mouth, we wash our hands, we take precautions,” he said. “We don’t need to know exactly what the strain of virus is or all the technicalities of how the throat becomes inflamed in order to know to use a handkerchief.”

The whole article is worth a read….

(Image by Shout for the New Yorker.) 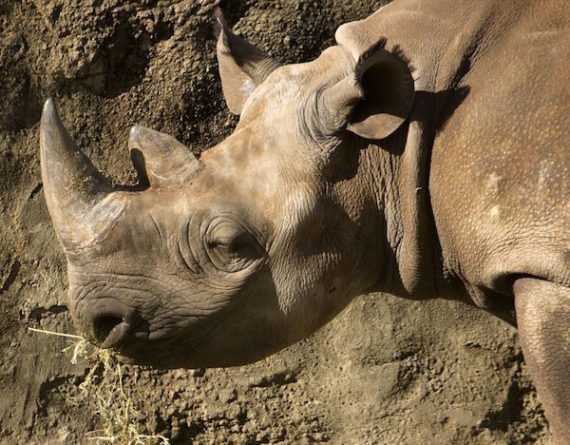 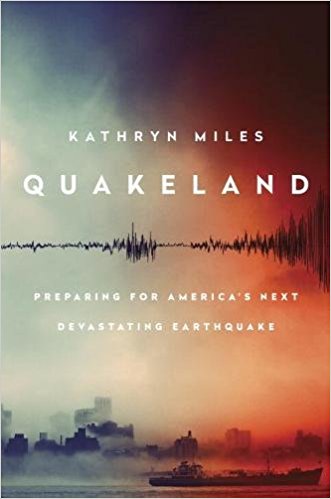