Fukushima disaster could have been prevented, says new study

With cleanup barely begun four years after the Fukushima disaster, a new study looking at the run-up to the worst nuclear

meltdown in history says it could have easily been prevented.

While most studies have focused on the response to the accident, we’ve found that there were design problems that led to the disaster that should have been dealt with long before the earthquake hit,” says Costas Synolakis, professor of civil and environmental engineering at USC Viterbi School of Engineering. “Earlier government and industry studies focused on the mechanical failures and ‘buried the lead.’ The pre-event tsunami hazards study if done properly, would have identified the diesel generators as the lynch pin of a future disaster. Fukushima Dai-ichi was a siting duck waiting to be flooded.”

As reported in Science2o, the study points out that, in a region prone to earthquakes and tsunamis, the diesel generators that power the cooling pumps were placed too close to sea level – one set was even put in a basement! When the tsunami hit, the generators were trashed, and there was nothing to stop the nuclear fuel from overheating.

Aside from the Fukushima power plant, which suffered from at least three nuclear meltdowns at its five reactors, three others were damaged by the same issue – Onagawa, Fukushimi Dai-ni, and Toka Dai-ni. It was just luck that kept the others from suffering a similar mess.

According to the report, the Tokyo Electric Power Company (TEPCO), which ran the plant screwed up in several ways:

There was one last chanc – yet another re-evaluation after the Chilean earthquake of 2010. But once again, TEPCO blew it.

“The problem is that all of TEPCO’s studies were done internally, there were no safety factors built in the analysis, which anyway lacked context. Globally, we lack standards for the tsunami-specific training and certification of engineers and scientists who perform hazard studies, and for the regulators who review them, who can in principle ensure that changes be made, if needed.” Synolakis said. “How many licensing boards have tsunami-specific questions when granting professional accreditation?”

As documented by filmmaker  Arkadiusz Podniesiński, there are large swaths of the city of Fukushima that can best be described as a “post-apocalyptic wasteland.” Thousands were sickened and many died. And it could have all been prevented. 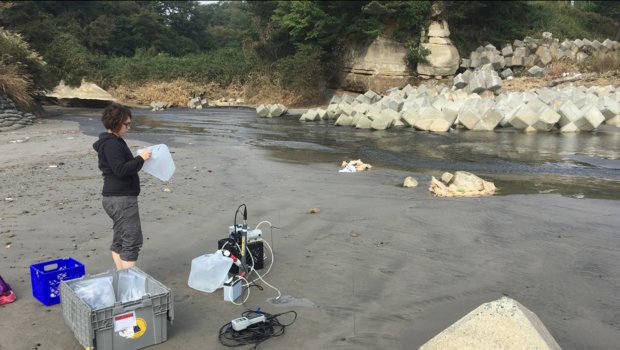 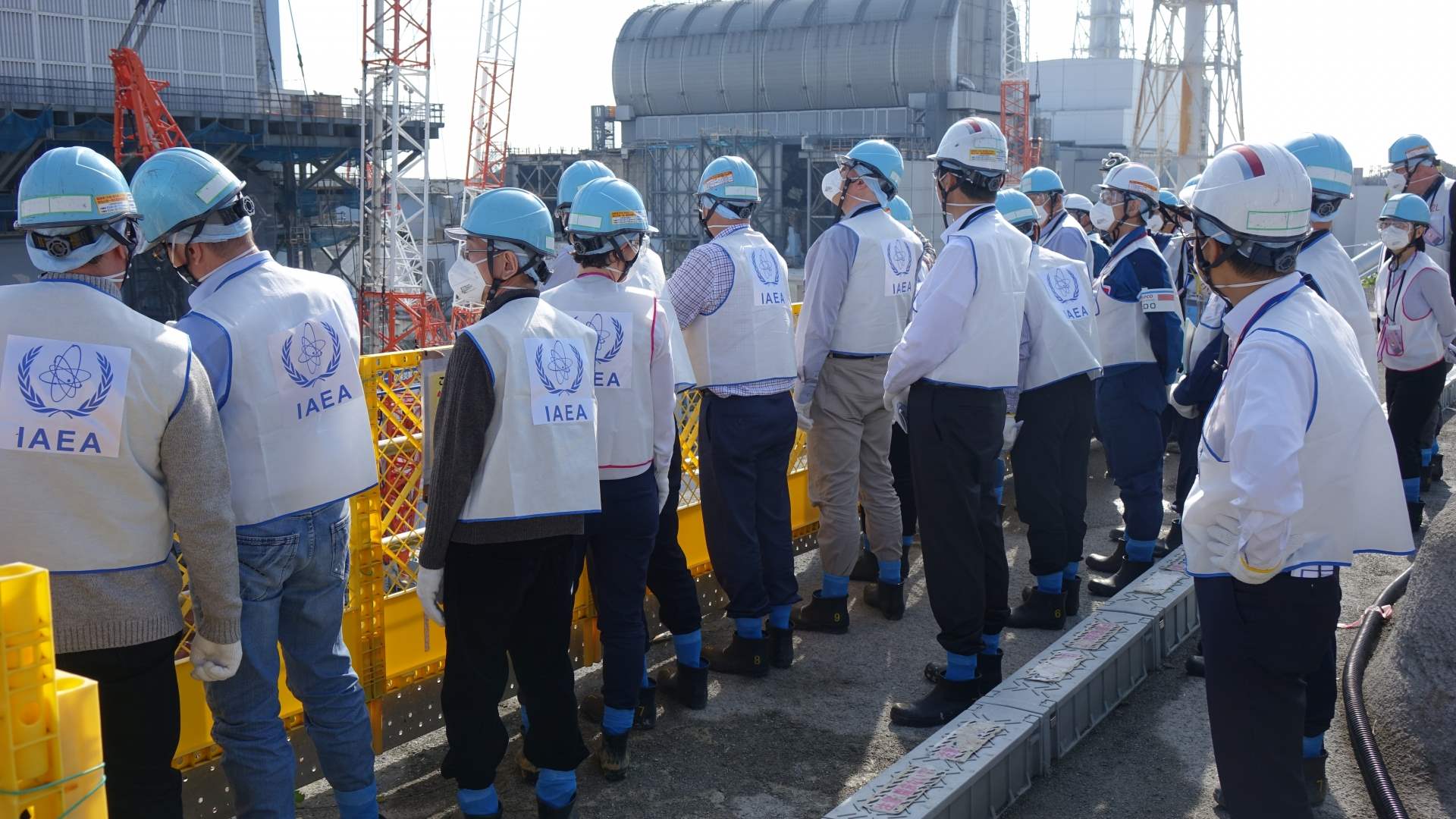