South Florida is already feeling the effects of sea level rise, and it’s only going to get worse.

Based on what scientists are seeing in Greenland, the Arctic Ocean and Antarctica, things could get worse a lot sooner than previously thought.

Fifteen south Florida mayors have sent letters to Sen. Marco Rubio and former Gov. Jeb Bush requesting to meet with them to discuss climate change. The positions are ostensibly non-partisan, but most of the mayors are Democrats, with the exception of Tomás Regalado of Miami and Jim Cason of Coral Gables. Regalado even supports Rubio for the GOP nomination.

In the letters, the mayors wrote:

Our cities and towns are already coping with the impacts of climate change today.

We will need leadership and concrete solutions from our next president. As a candidate for that office hailing from Florida, we ask you to meet with us to discuss the future of our communities in a warming climate.

We are already experiencing the effects of a changing climate. Sea levels off the coast of South Florida rose about eight inches in the twentieth century. As a result, we have seen more tidal flooding, more severe storm surges, and more saltwater intrusion into aquifers.

By 2050, mean sea level around Florida is expected to rise about a foot, a shift which could wipe out as much as $4 billion in taxable real estate in the four-county region of Southeast Florida. At three feet of sea level rise, the loss could total $31 billion, with large sections of the Everglades, the Florida Keys and the Miami metropolitan region under water.

What they said is backed up by the Florida Oceans and Coastal Council’s 2010 report, “Climate Change and Sea-Level Rise in Florida.”

Getting either the senator or the former governor to take the requested discussion seriously will be tough since neither of them thinks climate change is a priority, and each says that regulations curbing greenhouse emissions should be nixed because they will kill jobs. They never take note of how many jobs clean energy will generate.

Rubio is by far the worse of the two:

That must be a surprise to the people who have been building two nukes in South Carolina and two in Georgia—all four way behind schedule, and way over budget.

Former Gov. Jeb Bush is more weaselly. Like Rubio, he says the climate is always changing,

but adds that research doesn’t show humans are causing the change, and that people who say otherwise are “arrogant.” He argues that the lowering of U.S. carbon emissions over the past few years is not due to federal policies but rather to “American ingenuity.”

In fact, as anybody with half a brain knows by now, scientific research clearly shows humans are causing climate change. And, while it’s true that ingenuity has given us big green energy advances, federal policies have driven greener transportation, better efficiency, and growth in renewable sources of energy.

Mayor Stoddard signed on to the letter, but not very optimistically.

“We know that climate change will be a disaster for South Florida, but the speed and scale of the disaster will depend on how quickly we can reduce greenhouse gas emissions,” said Philip Stoddard, mayor of South Miami. “We are doing what we can at the local level, but the big changes have to come from our elected leaders at the national level. We are still waiting to see that thoughtful leadership from Senator Rubio, but to our considerable dismay, he is running in the exact wrong direction, proposing new ways to thwart the Clean Power Plan.” 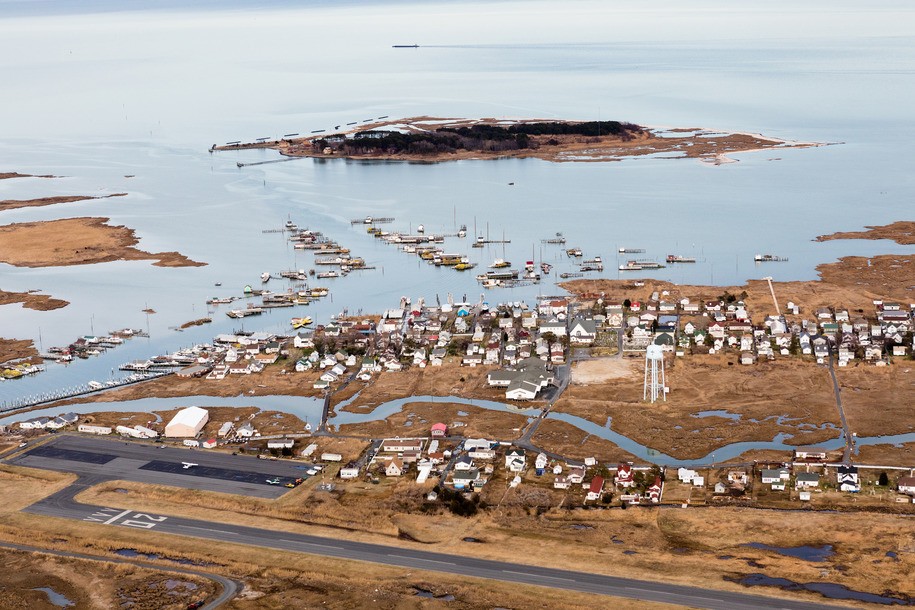 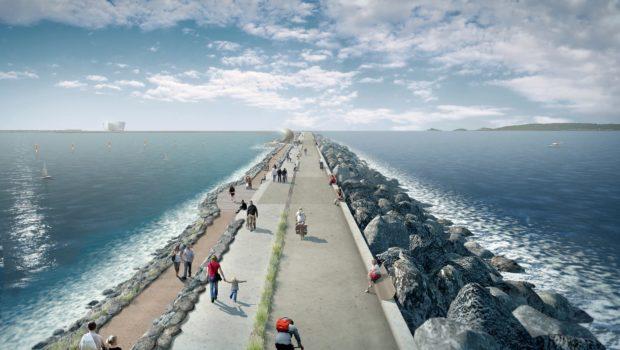