Kasich may not deny climate change, but he sucks on clean energy

While it’s great having at least ONE candidate in the GOP race for President who isn’t totally in denial about the biggest threat humanity faces – climate change – he’s just as much in the pocket of the fossil fuel dinosaurs as the rest of them.

“I think when [Kerry] went to Paris, he should have gone there to get our allies together to fight ISIS instead,” Emily Atkin reports Kasich told a Youngstown questioner. To applause. Because ISIS is TOTALLY going to destroy the world’s agricultural base and wipe out most of the world’s coastal cities by causing a meter of sea level rise. (Of course, Kasich hasn’t even noticed that ISIS is on the run in Iraq and Syria, but that would involve acknowledging that Obama is doing something right, so that’s not going to happen.)

So yeah, ISIS is last year’s enemy, which is fairly typical of the GOP, which never changes its rhetoric or its plans to reflect a changing world. They’ve had the same formula for economic salvation since Reagan: Tax cuts and ending regulation. And just because the world has changed since Reagan is no reason to change the GOP.

So why would they notice that, for instance, solar and wind power and geothermal are now competitive with dirty energy like coal and oil? Kasich “the moderate” had this to say about clean energy for Ohio.

“Youngstown has a history of manufacturing, okay, you know that, right?” Kasich said. “You want to bring more jobs back to the Mahoning Valley, in things like manufacturing? You better have the cheapest energy you can have in the world. Do you know how much these alternative energies cost? A lot more than our traditional energy sources.”

Traditional sources, as in “This is what I learned in 1976, so it must be true today.” Except

the cost of non-traditional sources has been dropping steadily, which is what happens when you apply economies of scale to anything. Basic economics…

Your GOP: wrong on everything, and proud of it! 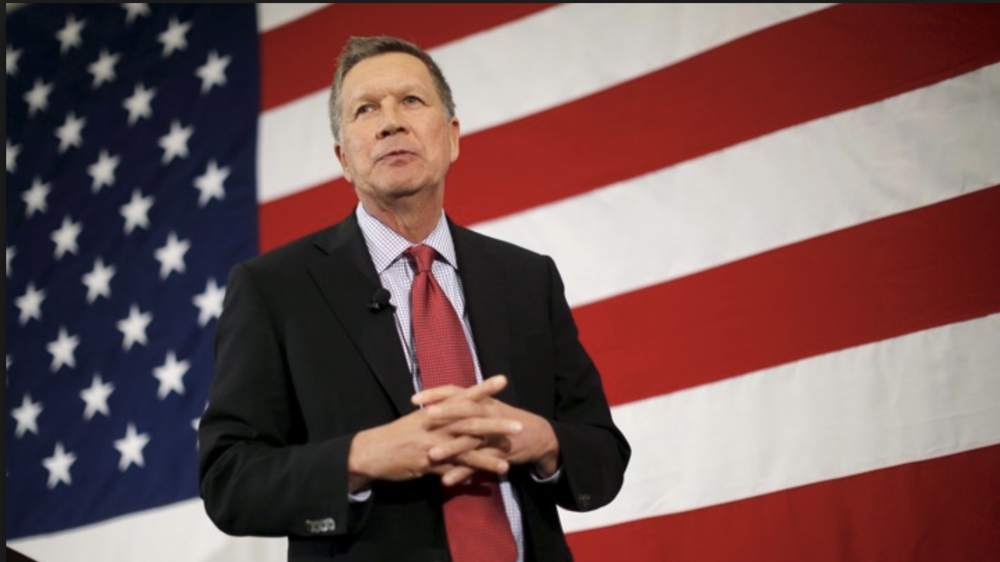 GOP ex-Gov Kasich: Our party can’t just stay in denial that climate change is a problem