Garland as the replacement for the late Justice Scalia on the Supreme Court.

Republicans are, of course, continuing their obstruction, insisting there won’t even be a hearing. And some progressives aren’t thrilled either, calling Garland too much of a moderate (and also relatively old, at 64 – with so much at stake, both sides have taken to nominating young whippersnappers in their 40s so they can stay on the bench for 30 years, as Scalia did).

As Obama emphasized in his introduction this morning, Garland loves the outdoors (but then, Scalia loved the outdoors too as long he was on a private reserve killing things). But more important, he’s authored some important rulings. As Grist notes, “Garland also wrote a 2004 D.C. Appeals Court decision ruling that, under the Bush administration, the EPA neglected smog standards as required by the Clean Air Act. …In addition, Garland was on the federal appeals court that upheld mercury and air toxics standards for power plants in 2014, which was a big win for the EPA (and the planet).”

So the Sierra Club is fine with Garland, and will help fight to get him approved. “President Obama has done his job, now it’s time the U.S. Senate does its job by holding a hearing and a timely vote for this well-qualified, impressive nominee as soon as possible.”

Scotusblog has a more detailed round-up of his record (from 5 years ago, when he was first considered). Here are some highlights:

Several of the decisions gave rise to disagreements among the court’s members.  Perhaps the most notable ruling in this category is the “hapless toad“ case famous from the confirmation of Chief Justice Roberts.  In Rancho Viejo v. Norton, 323 F.3d 1062 (2003) (per Garland, J.), a panel upheld the government’s application of the Endangered Species Act to the arroyo toad against a Commerce Clause challenge.  John Roberts dissented from the denial of rehearing en banc in the case, although he did not argue that the case had been wrongly decided.  334 F.3d 1158 (“The panel’s approach in this case leads to the result that regulating the taking of a hapless toad that, for reasons of its own, lives its entire life in California constitutes regulating “Commerce among several States.'”).

For other divided rulings, see:

Other rulings in this area involve unanimous opinions: 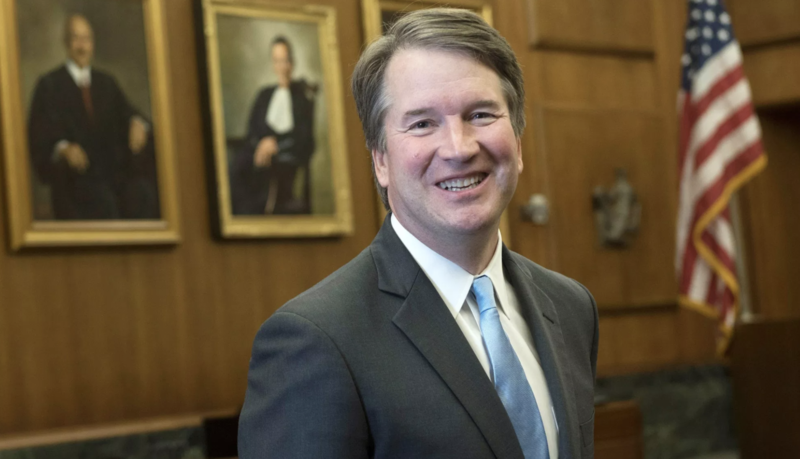