Exxon’s shareholders are revolting – but it’s not enough

Yesterday I spoke truth to oil at the Exxon annual shareholders’ meeting in Dallas.  I came from California

with a simple message for shareholders. Stop empowering and enabling Exxon with the farce of shareholder resolutions designed to nudge the oil giant into disclosing what it knows about carbon risks.

Climate Hawks Vote has been leading the call to investigate and prosecute Exxon, having written the first petition to the Department of Justice and continuing petitions to state attorney generals including Kamala Harris (California), Brian Frosh (Maryland), Tom Miller (Iowa), and more. (And we endorsed Kamala Harris for US Senate after she responded to a Los Angeles County Democratic Party resolution — which I wrote — to investigate Exxon.)

I also authored a resolution that passed the California Democratic Party calling on California’s giant pension funds, CalPERS and CalSTRS, to divest from fossil fuels. The resolution became a law, SB 185 (signed by Gov. Jerry Brown in fall 2015) requiring CalPERS and CalSTRS to divest from coal, only. Although California prides itself on leading the world in building a clean energy economy, Exxon is CalPERS’ second largest individual stock holding.

So I spoke at a press conference yesterday, along with the granddaughter of an Exxon scientist on how Exxon has lost its way, and a Houston flood victim, before the shareholders’ meeting began. Inside the meeting yesterday, shareholders in favor of a proxy access resolution requiring Exxon to consider putting an activist shareholder on its board. It’s being hailed as a BFD and the Exxon board’s first defeat since 2006. But the same shareholders voted down resolutions calling for a climate stress test and other climate-related resolutions.

The farce of shareholder resolutions trying to nudge Exxon off its path of climate destruction needs to end. Exxon and its shareholders know all they need to know about climate change, and more disclosure won’t matter. Shareholders who claim that engagement works – and I’m looking at you, CalPERS – are simply empowering and enabling Exxon to keep deceiving the public about the risks of climate change. Multiple state attorney generals’ investigations of Exxon only increase those moral and financial risks.

And Rep. Ted Lieu agrees with me:

Pension funds such as CalPERS have argued that by engagement they can change ExxonMobil. If you still believe that, then I have a bridge in California I would like to sell you. CalPERS’ current position is not only factually false, it is morally bankrupt. 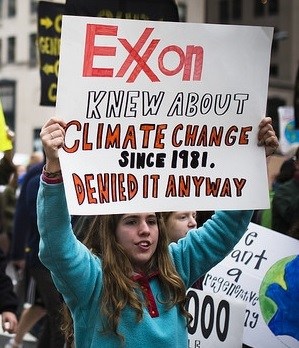 “Thou shalt not kill” – So why are the leaders of fossil fuel companies not in jail? 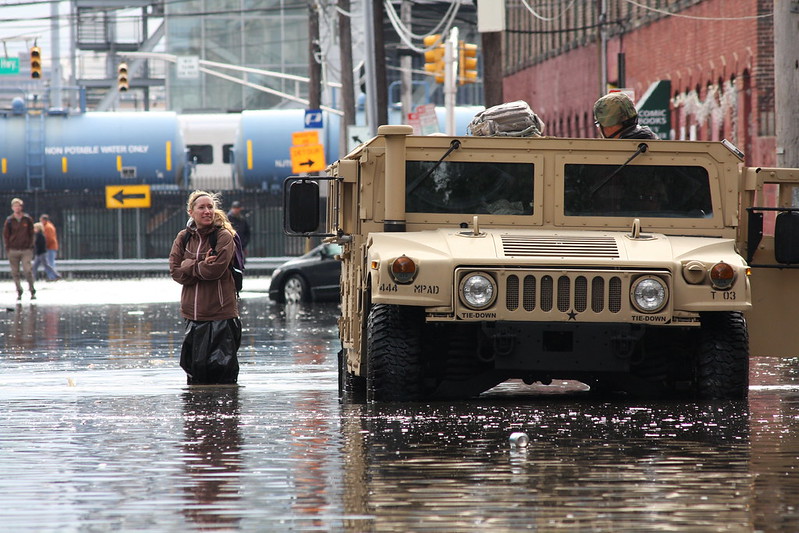