What they said is that constitutional Amendment 1—with the tricksy name of “Rights of Electricity Consumers Regarding Solar Energy Choice”—on the Florida ballot November 8 is an anti-solar scam by the state’s electric utility companies, a misleading proposal masquerading as pro-solar. The utilities hope to get voters to support their effort to do what their utility counterparts did in Nevada: Undermine rooftop solar and “net metering” to maintain their monopoly and profits.

The insider is Sal Nuzzo, a vice president at the James Madison Institute, which was hired by the state’s largest utilities. On a panel at the State Energy/Environment Leadership Summit in Nashville October 2, he described how the utility industry initiated and financed the amendment. He called it “an incredibly savvy maneuver” that “would completely negate anything they [pro-solar interests] would try to do either legislatively or constitutionally down the road.”

Knowing how pro-solar Florida voters are—they proved it again in August when they voted overwhelmingly in favor of property tax breaks for people who install solar panels on their homes—Nuzzo said the utilities needed a means of leveraging that support in their favor. Which is how the amendment was born. It originally was meant to confuse matters by undercutting another amendment that actually would have favored solar consumers, but which didn’t get enough signatures to make the ballot.

Nuzzo said in an interview after his talk gained some publicity that there was nothing deceptive about the decision to initiate Amendment One. Critics beg to differ.

Current state law mandates that utilities must buy at retail prices excess power generated by a homeowner’s solar panels through the “net metering” process. Essentially, meters run backward when the owner is generating more power than is needed. Utilities argue that this situation hurts them unless they can impose a surcharge on rooftop solar owners for maintenance of the electrical grid. To do otherwise is a subsidy by non-solar owners, they claim. Several state studies dispute this.

A study by the Brookings Institution in May showed that net metering benefits not only the owners of rooftop solar, but both utilities and non-solar customers because grid maintenance and upgrades are less of a concern and electricity rate hikes are thereby unneeded. There is also, of course, the benefit from lowered greenhouse gas emissions.

However, third-party sales of electricity are illegal in Florida. So, for example, the owners of an apartment building cannot charge their tenants for electricity generated by the building’s solar panels. The utilities want to keep it that way.

You can see this clearly in four words included in Amendment One, which “establishes a right under Florida’s constitution for consumers to own or lease solar equipment installed on their property to generate electricity for their own use.” Cleverly benign sounding, and highly damaging to expanding the market for solar. Moreover, Floridians already have the right to install solar equipment. But just like everyone else, they can’t sell it to anyone but the utilities.

Neville Williams, author of SUN POWER: How Energy from the Sun Is Changing Lives Around the World, Empowering America, and Saving the Planet, wrote in the Naples Daily News on June 1:

Here’s what Amendment No. 1 would do, if passed: Under the guise of stating that consumers will have the constitutional right to own or lease solar (they already have the right), the amendment would allow state and local government to impose all manner of fees and regulations on solar users to prevent “consumers who do not choose to install solar” from subsidizing the “backup power and grid access to those who do.” This is complete nonsense. Nowhere in the U.S. is grid-tied, net-metered solar power threatening any utility or power network. In reality, decentralized rooftop solar electricity provides net benefits by reducing the stress on the grid during the daytime, cutting expenditures on fossil fuels, and making privately funded clean energy available to all. The proposal also claims it will “protect consumer rights,” but solar customers are already protected by state and local building regulations, electrical codes, installer licensing, certified solar practitioners and state-sanctioned utility “interconnect” agreements.

Unlike 29 other states, Florida has no mandate that a certain amount of electricity must come from renewable sources like solar by a certain date. Thus, even though it bills itself as the “Sunshine State,” it’s 15th in solar installations. It now generates 61 percent of its electricity with natural gas, 23 percent from coal, and 12 percent from nuclear plants.

Speaking together with Hillary Clinton in Miami October 11, former Vice President Al Gore urged the audience to put Pat Murphy into the Senate seat now held by climate change denier Marco Rubio. He also urged a no vote on Amendment 1, which requires 60 percent of the vote to be added to the state constitution:

Al GORE: “And one – yes, it’s ridiculous. That’s exactly right. And the head of one of the fossil-fuel-burning utilities here actually said last year: “Well, yes, Florida’s the Sunshine State, but remember, it’s also the partly cloudy state.” Well, they are trying to cloud the truth by putting forward a phony-bologna initiative that sounds like it protects solar. It doesn’t protect solar. What – the things they claim protect solar are protections you already have. […]

Now, this is a question – Our democracy has been hacked and the utilities – the fossil utilities here have spent more than $20 million to try to pull the wool your eyes. And $20 million can buy a lot of wool. So Amendment 1 would benefit the incumbent fossil fuel companies here in Florida by making it harder for homeowners to go solar.

Floridians have shown by their previous votes that they want to expand the installation of solar in their state. They should follow the advice of Gore, the major newspapers, the solar industry and environmental advocates and knock this utility fakery flat. 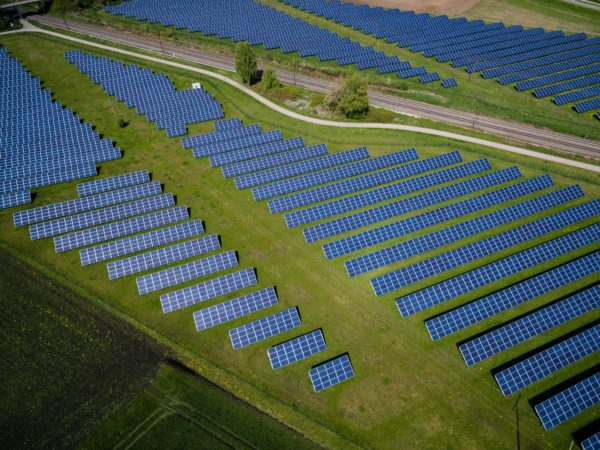 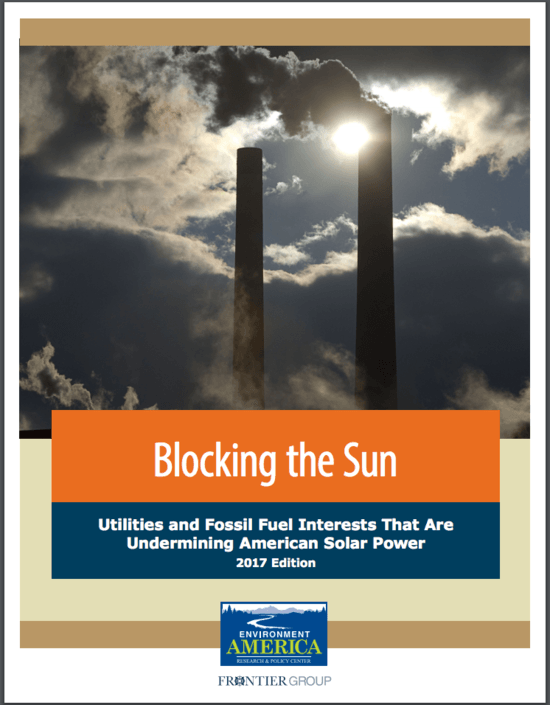 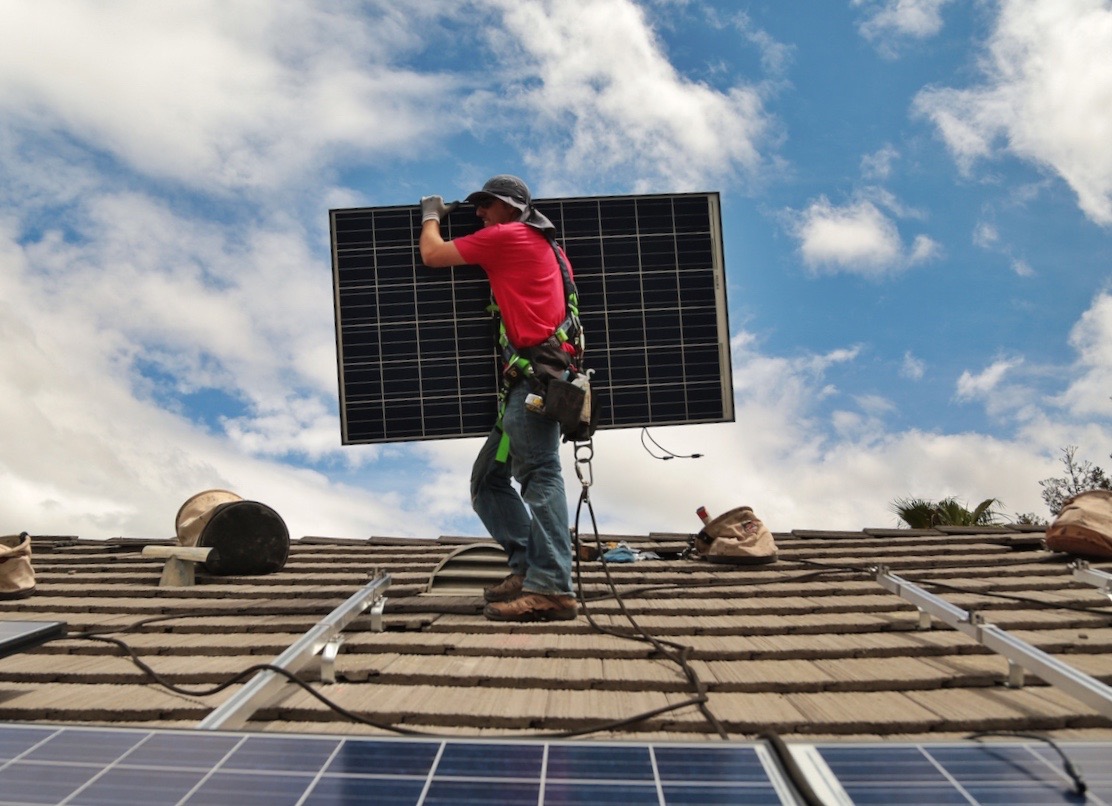 Is bigger better? An open letter to California Energy Comm. on rooftop solar