In the south Georgia of my youth, black people didn’t vote. They didn’t register to vote. Doing that made them “uppity,” and in a

state where lynching was not just a bad memory, obviously few people wanted that label attached to them.

Things are a bit better now. But not only are old times there not forgotten, there are also some people who weren’t even born then who would like to bring them back. In opposition are others who fight for justice and equality.

One of the latter is Olivia Pearson, a 55-year-old African American in Coffee County. She believes in the power of the vote to change things. And she’s spent a lot of time trying to nudge, cajole, arm-twist, and otherwise get her fellow African Americans, including members of her own family, to register and get to the polls, often ferrying them there herself. One of those was her nephew. Hoping to instill in him a favorable lifelong attitude regarding the importance of voting, she persuaded him to cast his first vote ever in 2012 for Barack Obama.

But now, years after that election, she’s one of five people being prosecuted for alleged voter fraud. The state is claiming she crossed the line and gave her nephew and others more assistance in voting than the law allows and signed an affidavit falsely stating the assistance was needed. She denies this. Because of the impending trial, Pearson can’t talk about the specifics. But she says she only showed her nephew—and over the years, dozens of other voters—how to use the voting machines, but never touched them herself, nor told anyone who they should cast their votes for while assisting them.

Joel Anderson reports on how this former parole officer, civil rights activist, and grandmother could become a felon serving a five-year term if convicted:

Her prosecution is one skirmish in the intense and increasingly bitter nationwide struggle between Democrats’ efforts to mobilize voters — especially people of color — and Republicans’ attempts to crack down on what they say is voter fraud in an election that Trump has repeatedly claimed is “rigged.” Her case comes amid the pitched electoral battle for the state of Georgia, long a rock-solid Republican bastion where polls show Donald Trump holds only a slim lead over Hillary Clinton. Republican officials in Georgia have encouraged ordinary citizens to lodge voter-fraud complaints through, for example, a dedicated website. Prosecutions remain rare but, critics charge, can send a message so chilling it suppresses voter turnout.

That, they say, is what is happening here in Douglas, the charming but economically ailing seat of Coffee County. The black vote has surged here over the last two decades. Less than half the county’s black registered voters actually cast ballots in the 1996 election between Bob Dole and Bill Clinton. In 2012, almost three quarters did, helping a Democratic candidate for sheriff topple the incumbent Republican, a lightning bolt in this deep-red county in a Deep South state.

Pearson’s organizing for that successful black candidate for sheriff—Doyle Wooten—may well be the key reason she’s been targeted for prosecution.

One of the other defendants in the case is James Curtis Hicks. Pearson recruited him to help with the Wooten campaign. He also faces charges of stepping over the line of what’s acceptable in helping voters to cast their ballots. And he also denies it.

Whatever the outcome of the prosecutions, which won’t reach court until December, they seem to be working at one level. Without Pearson and Hicks leading the effort, the number of new black voter registrations in Coffee County are down—and so is the enthusiasm for re-electing Sheriff Wooten. Johnnie Lee Roper, a 79-year-old city commissioner and civil rights activist, told reporter Anderson: “That’s because those with a backbone were made an example of.”

One recent afternoon, Hicks said he pulled up his black Cadillac sedan beside a group of his son’s friends. He leaned out of the car and asked them if they’d registered to vote.

“One of them said, ‘Mr. Curtis, I ain’t messing with voting,’” he said. “They’ll fuck with me like they got you fucked up.’”

Old times there are not forgotten. And that’s a big part of the problem. 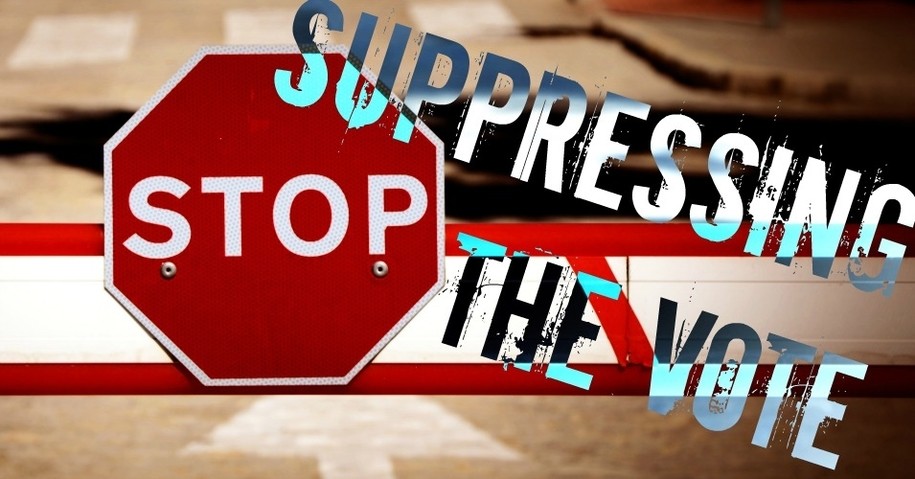 With the midterm election four months away, right wingers are pushing for aggressive voter-roll purges 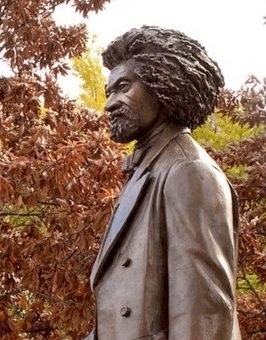