In the state of Texas the powerful Railroad Commission holds sway over oil and natural gas pollution cases, but it looks like that solid edifice

is beginning to crumble. Texas rancher James McAllen took his pollution case all the way to the Texas Supreme Court and the decision is that he has the right to sue the company responsible.

It’s wait-and-see if that decision opens the floodgates on Texas lawsuits against oil and natural gas companies. If it does, look out. As reported by our friends over at Law 360, the McAllen pollution case runs the table on charges that could apply to any number of other cases including negligence, fraud, assault, intentional battery, and breach of contract.

If you’re looking for a hero in this story, the McAllen case seems to hand you one on a silver platter.

On the one hand, the McAllen ranch has a rich history with roots back in the 1700s (many more details here). The city of McAllen was built on land donated by James McAllen’s grandfather, and in the 1990s James McAllen began participating in a black rhino preservation effort that also involved other area ranchers.

However, the McAllen pollution case is not simply the tale of a conservationist land owner fighting back against encroachment by oil and gas companies.

In the 1950s, a large deposit of natural gas was discovered under the sprawling McAllen Ranch. According to news reports, McAllen later leased 3,000 acres for gas development to the company Forest Oil (later Sabine Oil & Gas Corp.).

McAllen alleges that he soon found that he was being shorted on royalties, a not uncommon situation with oil and gas lessors.

The rancher settled his royalty claim with Forest Oil more than ten years ago. However, financial sleight-of-hand turned out to be the least of McAllen’s problems.

Do check out the long form story in local news organization The Monitor, but the gist of it is that Forest Oil donated used pipes to build the rhino pen and for other uses around the ranch, and those pipes were found to contain high levels of naturally occurring radioactive material.

As descried by The Monitor, one of the rhinos died in pregnancy and McAllen donated the other to the Fort Worth Zoo.

McAllen himself was apparently affected, losing a leg to a rare form of bone cancer.

The rancher and other stakeholders sued Forest back in 2005 and the case has been winding its way through the courts ever since.

Limits To The Power Of The Texas Railroad Commission

The claimants finally won a $22.7 million award through arbitration and that was confirmed by a lower court in 2012.

Sabine argued that the award should be vacated because only the Texas Railroad Commission had jurisdiction to settle such claims.

That argument didn’t wash with the Supreme Court of Texas. In a decision rendered April 28, the court decided this:

Because McAllen’s claims are inherently judicial, the doctrine of primary jurisdiction does not apply and vacatur is not warranted for failure to abate the arbitration hearing.

In other words, the Railroad Commission has jurisdiction in some matters, but not to the extent that it trumps the judicial system.

…the justices held that while trial courts should allow an administrative agency like the RRC to initially “determine some facts related to the controversy” as it did in this case — both because it has its own experts and for uniformity’s sake — such primary jurisdiction is not “so broad-sweeping as to oust the courts of jurisdiction.”

So, What Does This Mean For The Oil And Gas Industry?

The Railroad Commission is been front and center in fracking and other oil and gas issues in Texas, so the McAllen case could turn out to be a pretty big deal.

Just last year, the US Environmental Protection Agency smacked down the Railroad Commission for failing to acknowledge evidence linking a spate of earthquakes with oil and gas activity in the state. 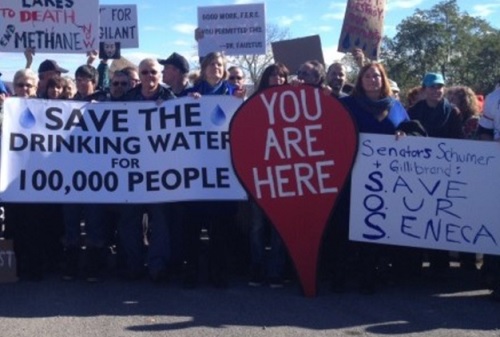 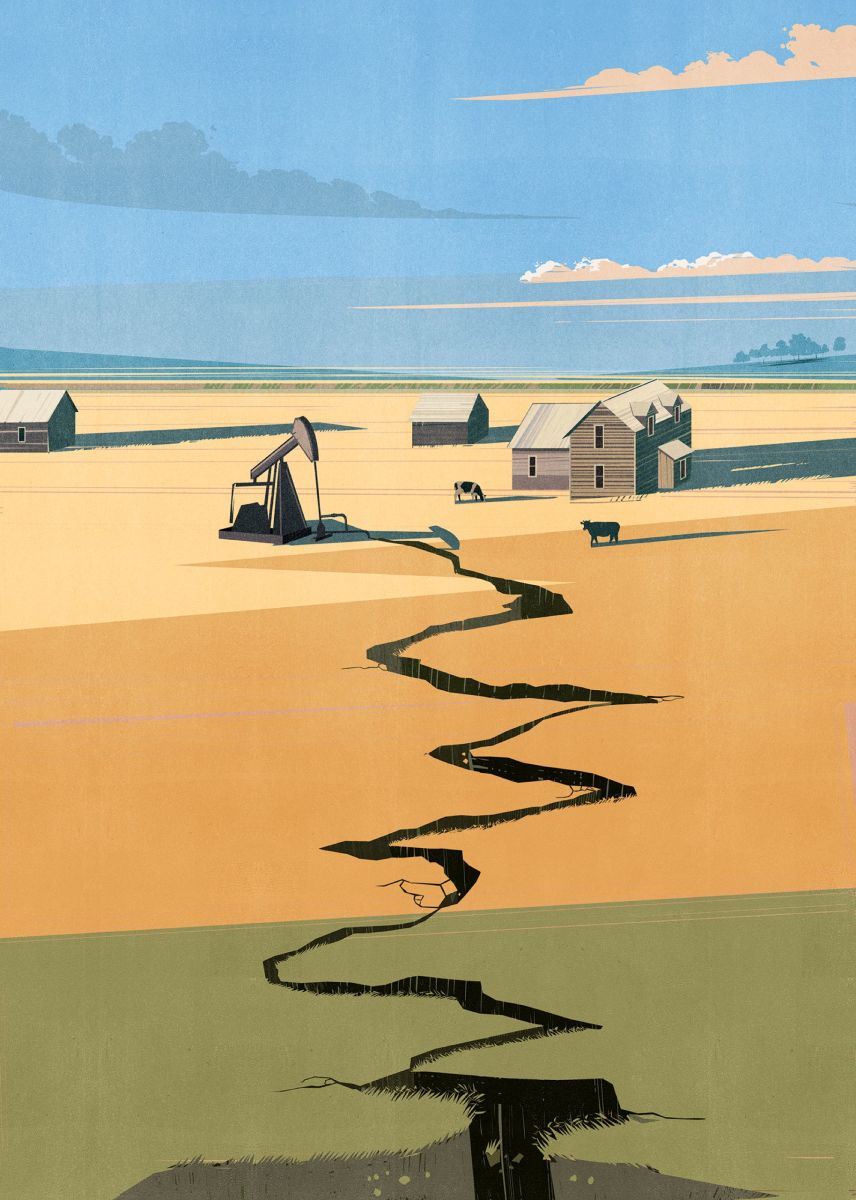 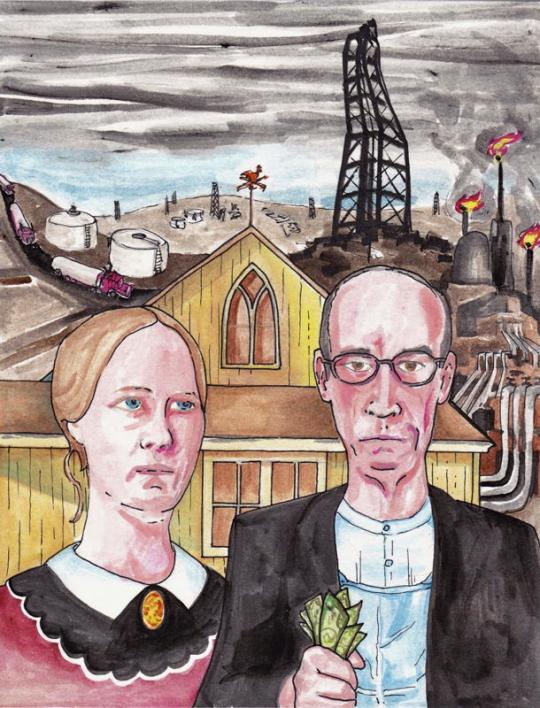