Donald Trump brought his act to Europe last week. The reviews from leaders on the Old Continent were decidedly downbeat. Angela Merkel, Germany’s chancellor, remarked after the close of last weekend’s G7 meeting, Europe “really must take our fate into our own hands.” (See video below.) It was a clear sign that the special relationship that has existed between the United States and the rest of the world since the end of World War II is beginning to break apart. What will that mean for the world’s efforts to find effective measures to combat the ravages of climate change? Or the notion of world peace in general?

Prior to America’s entry into World War II, isolationism was strong in the United States. It dated all the way back to the words of George Washington who warned the nascent nation to “avoid entangling alliances.” It was not until the attack on Pearl Harbor that the mood in America swung irrevocably toward war.

That decision propelled the US front and center on the world stage. After the end of hostilities, it found itself the one remaining superpower, all of its foes vanquished, their industrial might shattered. The Marshall Plan cemented America’s newfound role as global leader as it single-handedly rebuilt a devastated world.

When NATO came into being, Hastings Ismay, its first Secretary General, said its mission was “to keep the Russians out, the Americans in, and the Germans down.” It may have had another and equally important purpose: to curb the long-running competition for European leadership between France and Germany, a struggle that lay at the heart of both world wars.

Now, thanks to Trump, America appears to be turning inward again. Trump has shown no sign of accomplishing his vacuous promise to make America great “again,” but he is making great strides in making America an island unto itself again. That may have been effective in the 18th century, when two wide oceans protected America from its enemies. In a world filled with ballistic missiles and offensive computer hacking skills? Not so much.

Who Should Pay For NATO?

Trump’s effrontery started when he handed Angela Merkel a bill for $376 billion when she visited Washington earlier this year. According to Fox News, that is the amount of money, with interest, Trump claims Germany has failed to pay for its share of NATO funding since 2002. In typical Trumpian fashion, the White House later denied he had done any such thing. Trump returned to the subject last weekend during the G7 meetings, telling the other nations that they are shirking their financial obligations to the international body and the US is tired of picking up the tab, according to The Washington Post.

What is left out of the conversation is that Germany, Poland, Turkey, Saudi Arabia. Diego Garcia, South Korea, Guam, and Okinawa all provide land for the US to establish military bases. According to Politico, the US has more than 800 foreign bases in 70 countries, all of them created to allow the US to project its military power anywhere on the face of the earth. It is our choice to be there, not that of the host nations. The lunatics who destroyed the World Trade Center were motivated in large measure by fury over the presence of US bases in Saudi Arabia, something they considered an affront to Islam.

The US could bring all those troops home and save billions of dollars every year, but at what cost to its reputation as global policeman? By pulling in its horns militarily, it will cede world leadership to others and that is precisely what Merkel is calling for. Trump has disclosed highly classified secrets gathered at great cost to top officials in Russia and the Philippines. He is incapable of reigning in his compulsion to brag on himself at every opportunity, a tendency that makes America’s global neighbors extremely nervous.

Climate Change In The Age Of Trump

What will be the result? Cooperation between the US and other nations on global warming and climate change appears to be at an end. Trump says he will make a final decision about whether to honor US commitments to the Paris climate accords by the end of the week, but he steadfastly refused to support them while in Europe. Even if he does pay lip service to them, he can undercut them by simply declining to provide the funding needed to make them a reality.

At the same time, Trump is an investor in several fossil fuel companies, including Energy Transfer Partners, the company building the Dakota Access pipeline and the proposed Keystone XL pipeline, both of which will transport oil from Canada’s tar sands, some of the dirtiest oil in existence. Trump has thumbed his nose repeatedly at those who call for him to divest his holdings that represent a clear conflict of interest with his duties as president.

For Trump, the presidency is just another way to leverage his name and increase his personal wealth. Surely the poor and downtrodden who voted for him because they thought he would spare a thought for them after he got elected are finally beginning to see him for the greedy pig he truly is.

Merkel’s call for renewed European leadership will not be easy to bring to fruition. Germany has anointed itself as the de facto leader of Europe, but its actions have alienated many of its neighbors, especially in nations like Greece, where its insistence on brutal and repressive austerity measures have been extremely unpopular. Now that the UK has begun extricating itself from its ties to the skein of financial and political ties that bind it to the European Union, one doesn’t need to be clairvoyant to see the possibilities for a resumption of conflict on the Old Continent.

Global warming is happening. Of that, there can be no doubt. But humanity may be setting itself up to get distracted by internecine rivalries instead of focusing on the pressing problems on hand, and Donald Trump’s desire to unwind all the political and trade agreements that have kept the world stable for a remarkably long period of time may be the death knell for international cooperation that will be critical to keep the human race from self immolation.

As much as Trump supporters decry globalism — and there are certainly stresses and strains within its confines — “entangling alliances” are precisely why the developed countries have not been at war with each other since 1945. It is no coincidence that the major trouble spots since then have all occurred in nations that were not part of those entanglements. As the old expression goes, there is a reason why no wars have ever been fought in a country that has a McDonald’s within its borders.

Under Trump, the world is facing a return to a darker, far more dangerous time. The human psyche seems to be hardwired to discriminate against others who look differently, worship differently, dress differently, or speak differently. Perhaps it is a survival instinct left over from when we all lived in caves and “having the neighbors for dinner” meant exactly that.

Othering is what led to the Holocaust. It is at the root of the anti-Muslim sentiment that grips America today. It is what defines how the French, the Germans, the Saudis, and the Chinese see their place in the world. Japan is called the “Land Of The Rising Sun” because that is how it appears to those located on the Chinese mainland.

When I was a young lieutenant in Saigon, I am embarrassed to say that all Asians looked pretty much the same to me. But a Vietnamese citizen could identify a Loa from a Thai, a Korean from a Hmong, or a Chinese from a Japanese in the blink of an eye. Hatreds and suspicions between the groups handed down from generation to generation rose to the surface at the slightest provocation.

Unless we find ways to overcome our genetic impulses, the behaviors that protected us originally may prove to be the seeds of our own destruction as we become distracted by new conflicts while the earth burns. 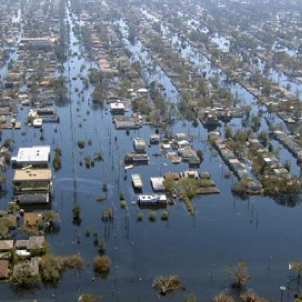 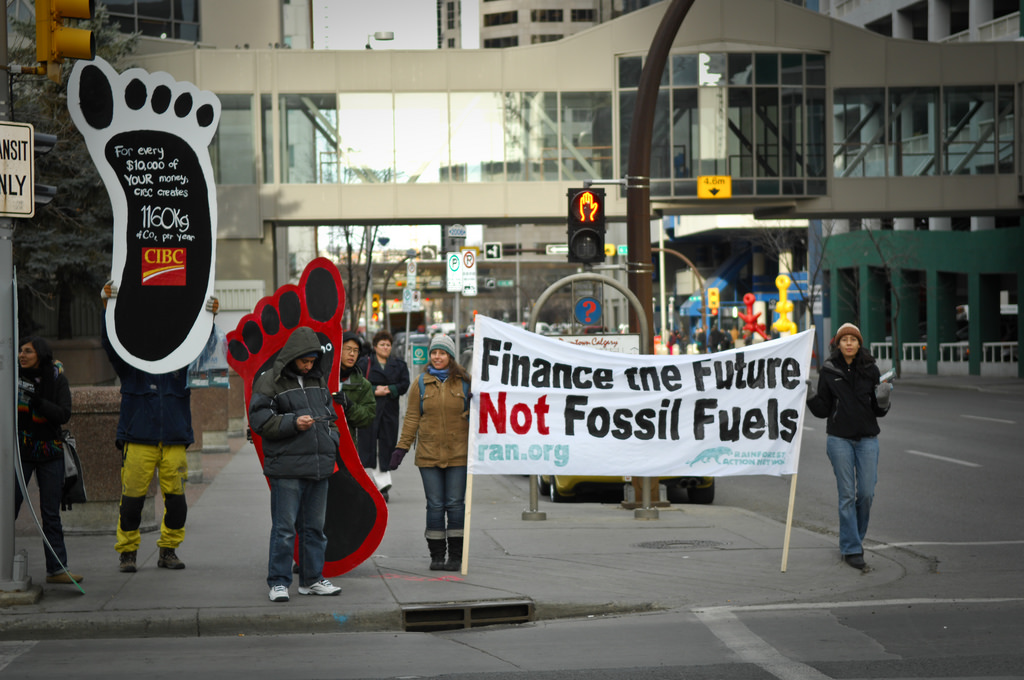 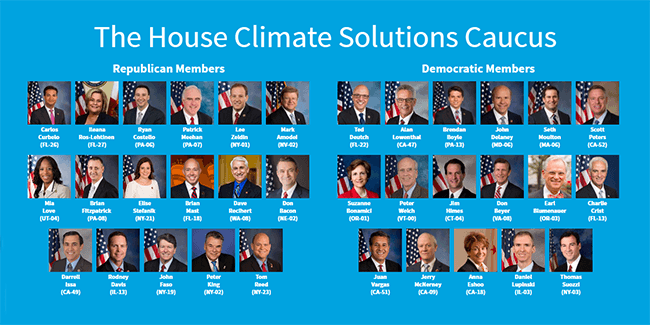