Climate Hawks Vote is excited to announce an endorsement of Tom Perriello to be the next governor of Virginia, running on a platform of clean air, clean water, and clean government. The Democratic primary is today, June 13.

And we’re listening to Virginia climate hawks‘ overwhelming vote in endorsing Tom for his populist, progressive vision for Virginia.

Climate Hawks Vote took this step – the group’s first-ever endorsement in a state race – only after first surveying its Virginia members. Virginia climate hawks voted overwhelmingly for Perriello – 80% for him, 9% for Lt. Gov. Ralph Northam, and 11% for “no endorsement.”

The survey demonstrates extraordinary grassroots support for Tom Perriello. And it shows that Perriello’s sharp contrast with Northam on climate and clean energy is resonating with Virginia voters alarmed by Donald Trump’s efforts to send Virginia back to a coal-fired, polluted era.

The Virginia governor’s race is one of a handful of key races across the nation taking place in 2017. It’s considered a bellwether for the mood of the country going into 2018. A strong progressive, pro-climate Democratic win will send a message that we can take the country back from the Republican stranglehold.  Climate hawks need to take on Trump and climate polluters in every state in the nation, beginning in Virginia.

Not in Virginia? You can help to get out the vote!

And you can contribute $17 today to support this key ’17 climate hawk.

How YOU can help send climate hawks to Congress 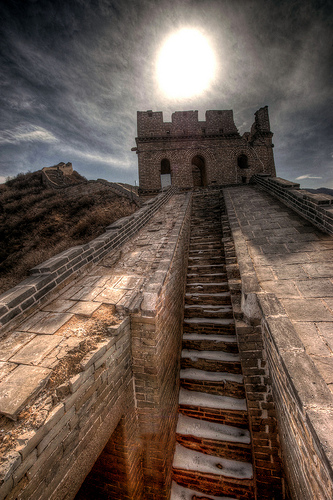