Despite a furious defensive effort by some of the most powerful and wealthiest corporations on the face of the earth represented by a phalanx of $1,000 an hour lawyers from the nation’s top law firms, the children’s climate lawsuit is going to court. This week, U.S. District Court Justice Ann Aiken set a trial date for February 5, 2018, in her courtroom in Eugene, Oregon for the lawsuit filed by Our Children’s Trust on behalf of 21 young plaintiffs ranging in age from 9 to 20.

Attorneys for Our Children’s Trust are claiming that the young plaintiffs are legally entitled to live in a clean and safe environment free from excessive carbon pollution. The argument is based on the “public trust” doctrine, which holds that the federal government holds certain parts of the country, such as shorelines and waterways, in trust for the benefit of the citizens of the United States.

“Despite incessant efforts by government and industry to prevent our case from moving forward, the date is set for trial,” said 20 year old plaintiff Alex Loznak in a press release after the judge set the date for trial. “Having seen some of the most damning evidence to be presented at trial, I am confident that our claims will prevail.”

Last November, Judge Aiken ruled the children’s climate lawsuit could go forward because the plaintiffs have a likelihood of proving they will suffer personal harm to their health and well-being if the government does not act to protect them from atmospheric pollution. Attorneys for the federal government, joined by the Gucci-shod minions representing the American Petroleum Institute, the National Association of Manufacturers, and the American Fuel & Petrochemical Manufacturers, appealed Aiken’s ruling but lost in a further court ruling earlier this month.

That prompted the Trump administration to ask for extraordinary relief from the Ninth Circuit Court of Appeals. That court has not yet ruled on the request, but it is highly unusual for an appeals court to get involved in on going litigation that has not yet reached a conclusion at the trial court level.

First they wanted in. Now they want out

18 months ago, the API, NAM, and AFPM asked for permission to join the children’s climate lawsuit as defendants. Apparently, the high-priced talent representing them convinced their clients that their position was rock solid and would quickly end the litigation, sending the young upstarts home to lick their wounds. But a funny thing happened on the way to the courthouse. The super lawyers lost. But they were now part of the case and so bound by the rules of civil procedure, which provide for extensive pretrial discovery to both sides.

Suddenly, the ivory tower gladiators decided they didn’t want to be part of the climate lawsuit any more, especially if it meant they had to respond to plaintiffs’ demands to know what the industry knew about the connection between carbon emissions and climate change and when they knew it. Answering truthfully could severely damage their clients’ positions and potentially open them up to criminal liability. They all decide to ask permission to withdraw from the case, which would relieve them of the obligation to respond to the plaintiffs’ pretrial discovery requests. Judge Aiken has yet to rule on those requests.

“Over 18 months ago, these fossil fuel associations went to incredible lengths to become defendants so that they could shut down this case,” says Julia Olson, co-lead counsel for the young plaintiffs and executive director of Our Children’s Trust. “They failed and youth prevailed. Now these youth and the top climate experts on the planet can go to trial against the Trump Administration.”

In the face of a massive assault on common sense by the Trump administration as it takes a sledge hammer to climate protections at every level, resort to the courts is becoming a more common option.

In Minnesota, a group of young adults has applied to intervene in the state’s regulatory process for Enbridge’s Line 3 pipeline. They argue that climate change poses unique threats to them because they will have to contend with more extreme storms and ocean acidification.

More look to courts for relief

Also just this week, 28 plaintiffs between the ages of 4 and 20 filed a petition with the New Mexico Environmental Improvement Board asking the state to begin implementing a greenhouse gas reduction strategy.

“The law in New Mexico is clear. State government must act to protect the health, safety, comfort, economic, and social well-being of New Mexicans,” says Andrea Rodgers, senior staff attorney with Our Children’s Trust. “This rule making process is desperately needed to ensure New Mexico fulfills its legal obligations to address climate change so that these young people get the future they deserve.”

The promise of legal action sounds appealing on the surface, but it is dangerous to think that politics play no role in judicial proceedings. The courts are almost as politicized as the other branches of government, especially as Senate Republicans managed to block a huge number of federal court appointments during all 8 years of the Obama administration.

Now that the they are in complete control of the Senate and the Presidency, they have embarked on a campaign to install the most ultra-conservative judges they can find in the more than 100 federal court vacancies that currently exist.

While the newest Supreme Court justice, Neil Gorsuch, made a big show of proclaiming his independence during his confirmation hearings, in all likelihood he will vote in lockstep with the other radical conservative justices — Roberts, Thomas, and Alito. With the death of Antonin Scalia, the fate of all cases before the Supreme Court once again rests with Justice Anthony Kennedy.

Which means the fate of climate justice in America will now be decided by one vote. Scary times for climate activists and anyone who still harbors a hope that the United States will preserve and protect the environment in the foreseeable future. 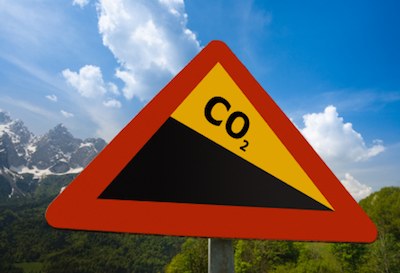 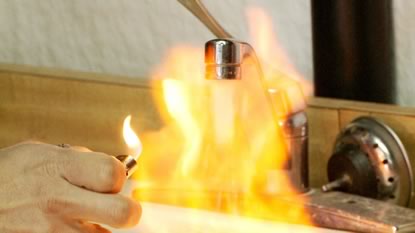 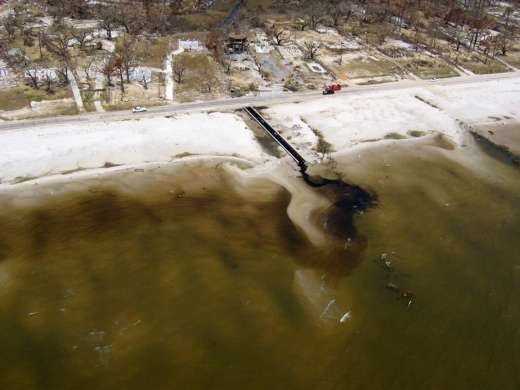