California’s native Winnemem Wintu tribe has been working tirelessly to restore the native salmon to their Northern California streams and rivers. And they’ve nearly reached their GoFundMe goal of $85,000, having reached their preliminary target of $60,000.

In one of the most unusual restoration stories I’ve ever heard, the Winnemem Wintu are attempting to bring back a Salmon strain that has died out… by flying in fish from New Zealand!

These are the descendants of  the unique population of Winter Run Chinook that once spawned in the McCloud River watershed, but were lost after the whole area was flooded by the Shasta Dam in the 1940s (which also drove the Winnemem Wintu from their ancestral lands).

“In the late 1800s and early 1900s, salmon eggs were taken from the McCloud River to populate the rivers in other

parts of the world,” Chief Caleen Sisk explains on the GoFundMe page. “After the Shasta Dam was installed, we thought we had lost our fish forever but in 2004, when news about our War Dance went around the world, a New Zealand professor contacted us saying, “We have your fish, do you want them back?”We learned that the eggs that had been taken to Aotearoa (New Zealand) survived in the glacier-fed Rakaia River,  and existed in healthy numbers.”

Something like this has never been attempted before, but working with the Federal Bureau of Reclamation, the Winnemem Wintu are pulling together the resources to make it happen. The fundraiser is to take the first critical step: Genetic testing to ensure that the salmon being brought back are the correct strain. Once that happens, it will unlock an additional $200,000 from the Bureau of Reclamation to proceed with the restoration.

And it’s desperately needed. Where once the salmon numbered in the millions, only 1,500 winter-run salmon returned to the entire Sacramento River system in 2016 (see: “West Coast salmon fishery in state of disaster“). The lower reaches of the Sacramento system are just too warm for successful salmon breeding, which is why the Bureau of Reclamation has been looking into bringing salmon back to the snowmelt-fed cold mountain rivers and streams.

“We are all in this together and this success is a result of everyone’s tireless efforts, donations and prayers,” said

Cheif Sisk. “Although we have a bit more to go, we cannot thank you all enough for the amount of support we’ve received these past weeks. Thank you for standing with us as we stand for the salmon, for our waters and for life itself. We hope you will continue to pray with us, to share this vision, and to make your salmon sign and share it on your social media channels. Now more than ever we believe in the good things coming!”

What you can do to help:

Contribute on the GoFundMe page – every bit helps, even if it’s just $5!

If you’re in the Bay Area, you can join the Run For The Salmon on July 15th. 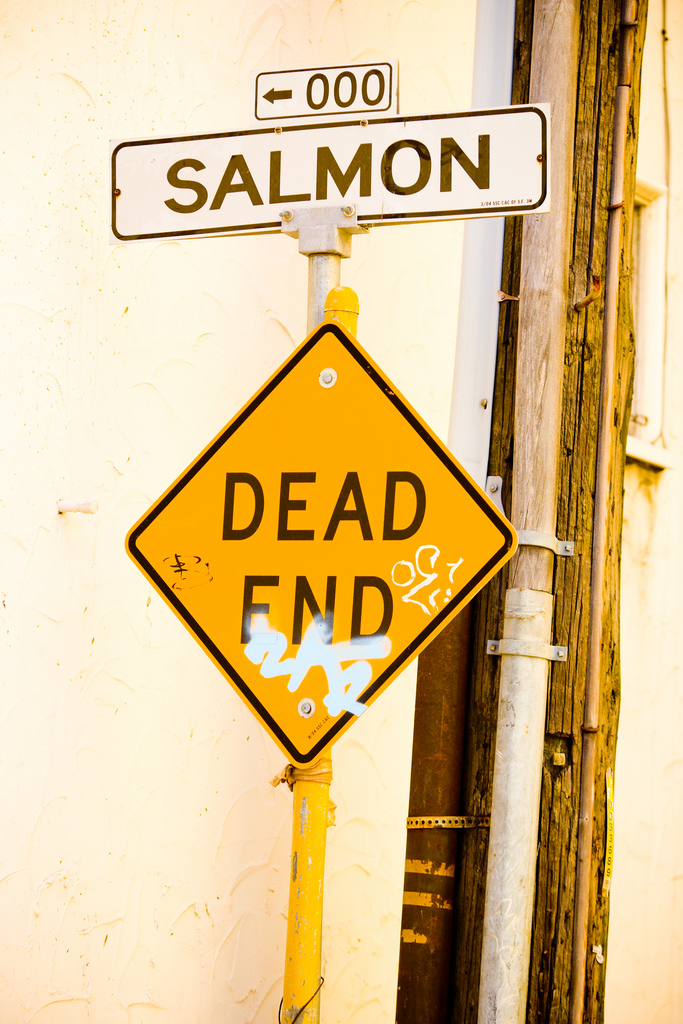 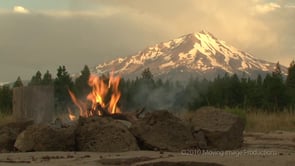 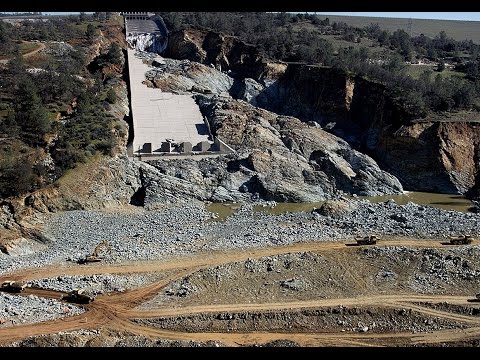 The environmental injustice behind the Oroville Dam crisis