More than 50 environmental justice and consumer organizations are outraged by the California Legislature’s passage last night of Big Oil’s cap-and-trade bill, Assembly Bill 398,  while Governor Jerry Brown, legislators and the Western States Petroleum Association are celebrating at the State Capitol.

“Tonight, California stood tall and once again, boldly confronted the existential threat of our time,” said Governor Brown. “Republicans and Democrats set aside their differences, came together and took courageous action. That’s what good government looks like.”

“To me, the most important thing we are doing today in enacting landmark air quality improvements, said Speaker Rendon in a tweet.

After passing through the Senate this afternoon, the bill failed in the first Assembly vote, but then passed the second time through under political pressure, according to Gary Hughes of Friends of the Earth, U.S., a group opposing the market based carbon trading legislation.

Food and Water Watch, another group opposing the bill, disagrees with Brown’s contention that the passage of AB 398 was “what good government looks like.” The group pointed out that AB 398 “was written in consultation with the oil and gas lobby and is opposed by more than 50 of California’s leading environmental organizations.”

“This bill makes a bad cap-and-trade system even worse,” said Adam Scow, California director, Food & Water Watch. “It was written with oil and gas lobbyists and keeps us dependent of fossil fuels. The climate crisis demands that the State regulate and reduce pollution, but this bill gives polluters massive loopholes. “

The California Environmental Justice Alliance said in a tweet, “#AB398 and #ACA1 passed. EJ (environmental justice) communities will suffer the consequences, but our spirit is in tact. The EJ community will fight another day.”

Liza Tucker, Consumer Advocate for Consumer Watchdog, said Brown’s plan ensures that Californians keep paying the biggest polluters in the state to pollute by banning regulators from ordering refineries and power plants to upgrade pollution controls, and by “pillaging cap-and-trade revenue” to pay for tax breaks. She described AB 398 as a “pollute and profit” bill.

“The legislation guarantees that the state will never reach its ambitious carbon-slashing goals by 2030. In fact, starting in 2024, lawmakers could redirect revenues away from anti-pollution projects to their own pet projects,” she noted.

“Brown has handed Big Oil a pen to rewrite the law so that it protects refiners from making deep cuts to climate-warming emissions. The legislation blocks powerful Air Districts in the Bay Area and Los Angeles Basin from setting tough limits on emissions, like requiring refineries to install pollution control equipment,” Tucker said.

On July 13, a “broad and deep coalition” of over 50 climate and environmental justice groups announced their opposition to AB 398, “the cap-and-trade bill that began with a Western States Petroleum Association wish list,” according to a press release from RL Miller at Climate Hawks Vote: climatehawksvote.com/…

The Western States Petroleum Association, as well as big environmental NGOs including NRDC, the Environmental Defense Fund, the California League of Conservation Voters, the Nature Conservancy and Environment California, supported the bill.

Note: I will update this report as more information comes in.

The spending amounts to $1.5 million per month — nearly $50,000 per day — over the last two years. The $36.1 million surpassed the $34 million spent in the prior session, according to an American Lung Association report. “That’s enough money to buy 103,000 goats,” reported Stop Fooling California, stopfoolingca.org.

The Western States Petroleum Association (WSPA) was the top overall oil industry spender during the 2015-16 session, spending $18.7 million. As is normally the case, WSPA ranked #1 among all lobbying spenders this session

To read the complete report, go to: http://www.lung 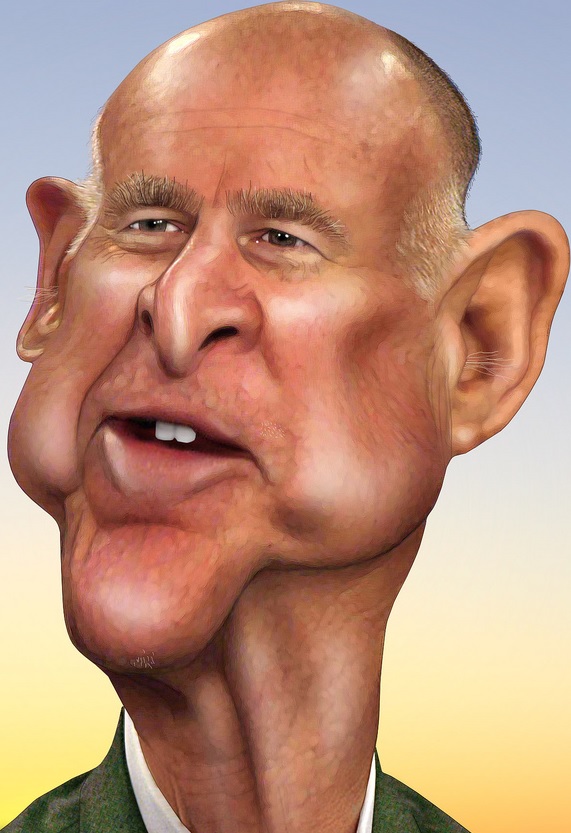