James Howard Kunstler: Reckoning with reality (instead of the narrative du jour)

The American polity is not thriving. It has been incrementally failing to meet its needs for quite a while now, playing games with itself to pretend that it is okay while its institutional organs and economic operations decay. It turns this way and that way ever more desperately, over-steering like a drunk on the highway. It is drunk on the untruths it tells itself in the service of playing games to avoid meeting its real needs. Narratives are not truths.

Here is a primary question we might ask ourselves: do we want to live in a healthy society? Do we want to thrive? If so, what are the narratives standing in the way of turning us in the direction?

Let’s start with health care, so called, since the failure to do anything about the current disastrous system is so fresh. What’s the narrative there? That “providers” (doctors and hospitals) can team up with banking operations called “insurance companies” to fairly allocate “services” to the broad population with a little help from the government. No, that’s actually not how it works. The three “players” actually engage in a massive racketeering matrix — that is, they extract enormous sums of money dishonestly from the public they pretend to serve and they do it twice: once by extortionary fees and again by taxes paid to subsidize mitigating the effects of the racketeering.

The public has its own narrative, which is that there is no connection between their medical problems and the way they live:

So, the medical racket ends up being nearly 20 percent of the economy, while the public gets fatter, sicker, and more anxiously depressed. And there is no sign that we want to disrupt the narratives.

A related narrative: the US economy is “recovering” — supposedly from a mysterious speed-bump that made it swerve off the road in 2008.

No, that’s not it. The US economy has entered a permanent state of contraction because we can’t afford the fossil fuel

energy it takes to continue expanding our techno-industrial activities (and there are no plausible adequate substitutes for the fossil fuels).

We tried to cover up this state of affairs by borrowing money from the future, issuing bonds to “create money,” and now we’ve reached the end of that racket because it’s clear we can’t pay back the old bonded debt and have no prospect for “making good” on issuing new bonded debt.

Recently, we have been issuing new debt mainly to pay back the old, and any twelve-year-old can see where that leads.

Reality wants us to manage the contraction of that failing economy, and because that is difficult and requires changing familiar, comfortable arrangements, we just pretend that we can keep expanding the old system. Of course, all the work-arounds and games only increase the fragility of the system and set us up for a kind of sudden failure that could literally destroy civilized society.

So, these conditions might prompt us to ask the more general question: how much longer do we, as a polity, want to pretend that narratives are the same as the truth? As I’ve averred previously, I think reality itself has to force the issue by delivering circumstances so compelling that it is no longer possible to keep telling yourself the same old stories.

And that reckoning is not far off. 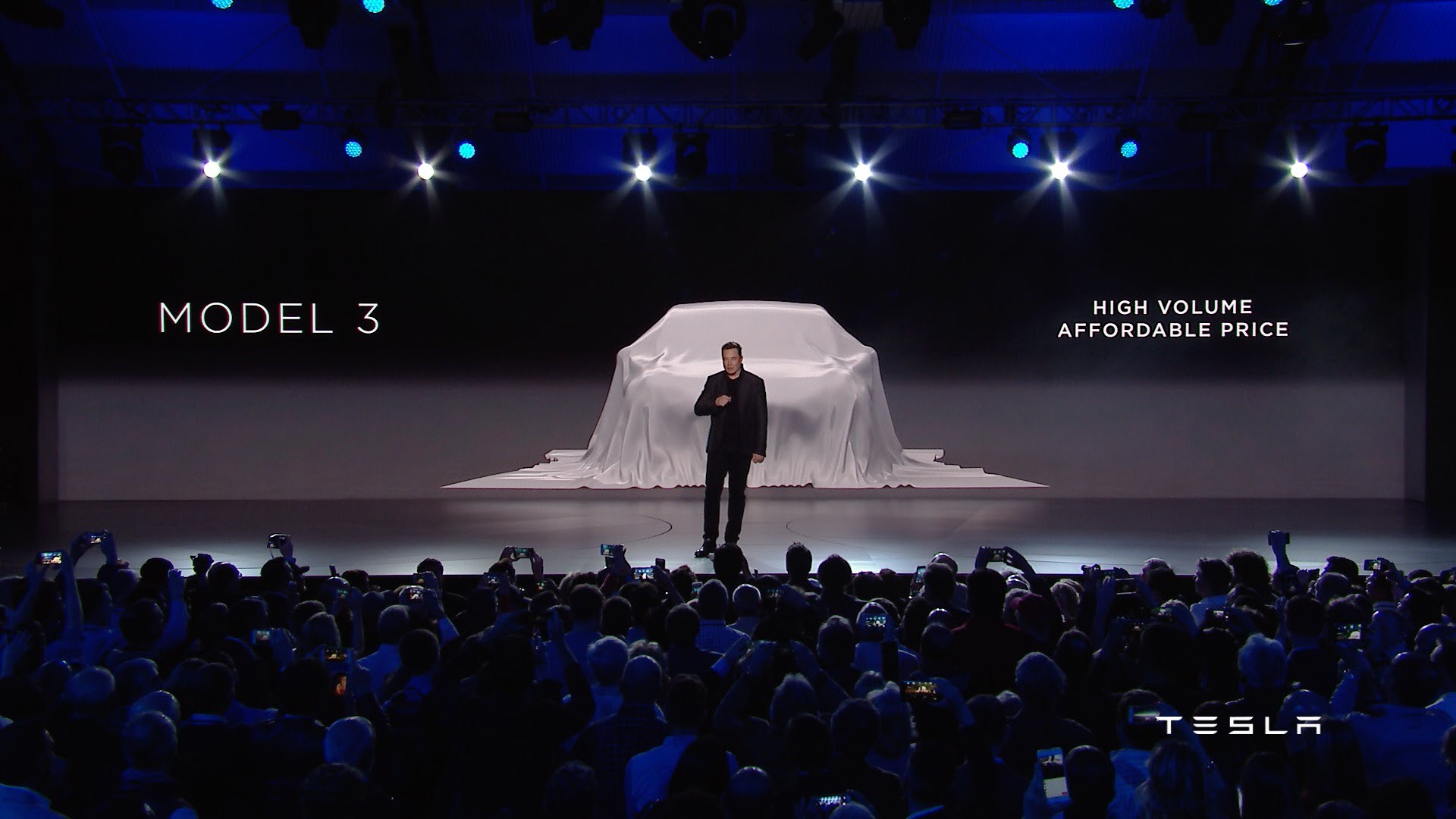 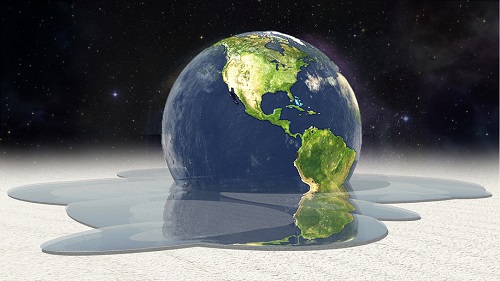 James Howard Kunstler – It’s ALL distraction from the looming meltdown 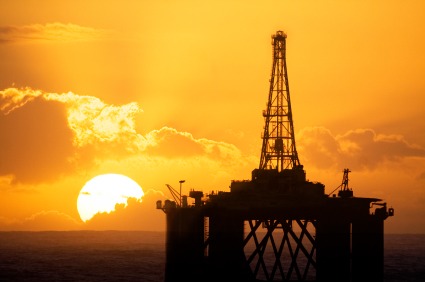