The carbon bubble is something I’ve written about at length. See “The Totally Insane Carbon Bubble” for an overview. It’s one of the core investment and economic issues of the century, so you would think that the Wall Street Journal would have covered it pretty extensively, right? Not so much.

The Carbon Bubble in a nutshell:

1) If we burn all the fossil fuels that are currently valued by investors and hypothetically expected to be burnt for energy, we will turn our planet into a frying egg.

2) If we have some half-decent survival skills, we won’t burn all of that coal, oil, and gas … but a ton of people’s net worth will drop (sometimes quite dramatically) once it becomes clear we aren’t going to burn our planet down to the ground (I know, that metaphor doesn’t really make sense).

3) The amount of money floating around with the expectation that we will burn all the oil, gas, and coal we can count

is so huge that the economy will be splattered like never before when this bubble pops.

4) Even if global warming wasn’t a thing, solar power, wind power, and electric vehicles are quickly becoming the best consumer options on the planet for electricity generation and personal transport. Solar and wind are already cheaper than new coal or natural gas power plants in much if not most of the world. Electric vehicles are getting there — electric cars that are much better than their gasoline counterparts are moving down into the mid-priced market.

The WSJ also has articles about a “renewable energy bubble,” a “carbon regulation bubble,” and a “California Cap & Trade bubble.”

Overall, the picture the WSJ provides is that the carbon bubble may have been an issue back in 2013, but it’s probably nothing to worry about and most likely just a mirage or propaganda from the “climate-change lobby.” Ah, yes, those lobbyists working on behalf of … climate change? Or maybe they are lobbyists working to maximize 350.org and Greenpeace revenue?

In any case, the WSJ editorial board doesn’t seem particularly interested in what may be the biggest investment risk of the century.

I think there are two key issues to consider here. One is that the carbon bubble seems exceedingly near. It’s not just a distant concept like it was in 2011 or 2013. Solar and wind power prices have fallen dramatically since then — they clobber the prices pollution power plants can offer.

That should shame anyone with the notion that renewable energy comes at a price premium. That’s so 2005.

Additionally, battery-electric cars are quickly becoming the core powertrain option automakers are focusing on, while Tesla ramps up to mass production at ludicrous speed and EV sales forecasts get more bullish year after year.

Volvo is electrifying all models. BMW is doing the same. Daimler’s Smart division as well. Who’s next to announce the obvious?

It’s about the day when fossil fuel companies have to admit that their resources won’t be used as fuel at all, that they’re just a bunch of buried fossils.

It’s about the time when companies peddling in pollution have to admit that they have a great expanse of stranded assets on the books.

You and I know this bubble is going to pop soon, even if it is still growing in size. But much of the investment community hasn’t admitted it, or is delaying the time when they pull their cash out of the bubble — perhaps they realize it but just think they’ve got a few years before other people realize it.

Hit pieces on renewable energy, Tesla, batteries, and electric cars help the bubble to float higher. “Informed” WSJ subscribers think their assets are protected. They think their investments in hard resources are a type of security. They are so, so wrong.

The WSJ may be telling many subscribers what they want to think — and the media outlet is certainly taking in cash from companies that want to quell the concern around a gigantic carbon bubble — but it’s all just another financial scam, another fraud, another con job on the TV- and app-distracted masses.

Certain portions of the investment world will get burned first. Then the economy as a whole will catch fire. Then … well … we haven’t lived through a bubble this big popping, so it’s hard to know how things will play out. 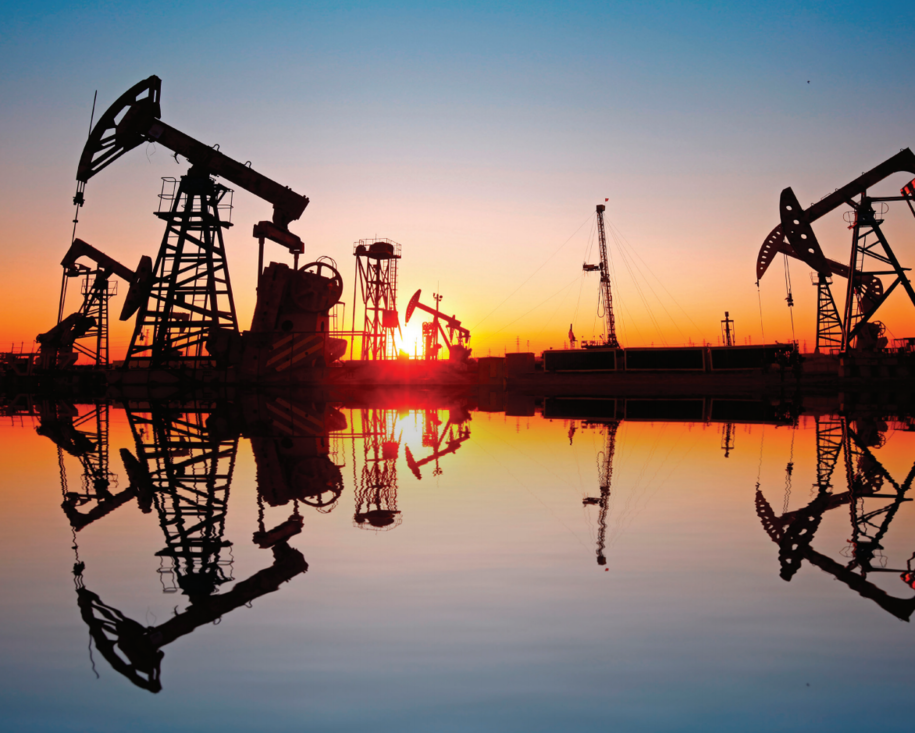 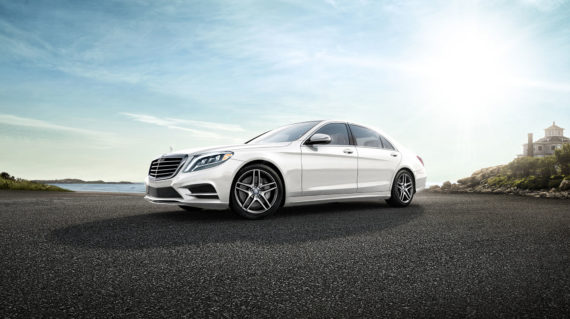