Sierra Club sued the Department of Energy (DOE) today for the agency’s repeated delays in providing information on Rick Perry’s ongoing grid study, amid suspicion that draft versions of the study may be dramatically altered by political appointees in the Trump Administration. Today’s lawsuit was filed after the Department of Energy failed to provide documents in response to a Freedom of Information Act (FOIA) request filed on May 1, which requested communications between DOE officials working on the report and outside groups representing the fossil fuel industry or grid reliability experts.

“The public has every right to be concerned that the Trump Administration is trying to use this study to push alternative facts about our electric grid. We’ve repeatedly asked DOE for information to ensure reality and science are coming before polluter politics, but we have only been met with delays and secrecy,” said Mary Anne Hitt, Director of Sierra Club’s Beyond Coal campaign.“If the Trump Administration refuses to be transparent in accordance with the law and continues to raise suspicion that it will interfere with the process, we have no choice but to take them to court.”

Background: Grid study: Energy Department not that into coal, looking for new alternatives for the grid

The study has been the focus of heightened suspicion from clean energy job creators, policy experts, and members of Congress as a ploy by the Trump Administration to pressure grid operators and FERC to put in place rules that force electricity customers to bail out old, expensive coal and nuclear plants. Sierra Club’s suspicion of the study was piqued after Trump and Perry repeatedly voiced the debunked theory that coal and nuclear plants were needed for grid stability, despite dozens of studies from energy policy experts at major universities, DOE laboratories, and energy trade organizations that found that wasn’t the case. Amid the Trump Administration’s failure to disclose documents requested under the FOIA process, these concerns increased when DOE’s political staff disregarded a publicized draft of the study created by career DOE staffers. The draft presented a realistic picture of the modern energy grid and how clean energy added to the grid’s resilience, lowered customer costs, and contributed to the energy sector’s growth.

“Study after study shows that clean energy resources like wind and solar add to the grid’s resilience, lower costs for electricity consumers, and create thousands of jobs across the country. The secrecy around this grid study, coupled with the lack of input from stakeholders, have raised alarms for us, and we are concerned that Perry will seize this study and strip the science from it to justify not only curtailing clean energy’s growth, but also forcing electricity customers to prop up  uneconomical fossil fuel plants,” Hitt said. “The draft study captured the reality of what dozens of policy experts, engineers, and utility managers have been saying for years: wind and solar are helping keep the grid reliable and are powering growth in the the energy sector, and the coal and nuclear industries can no longer compete in the open market. If Perry has nothing to hide about interfering with these findings, he should prove it.” 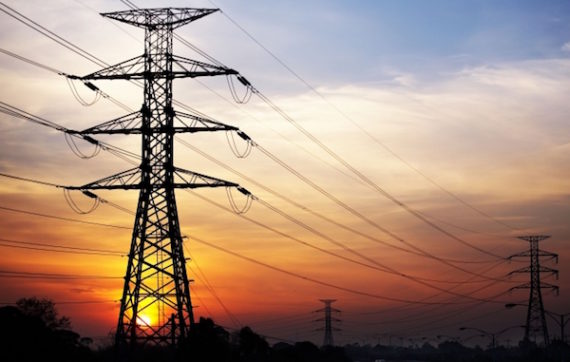 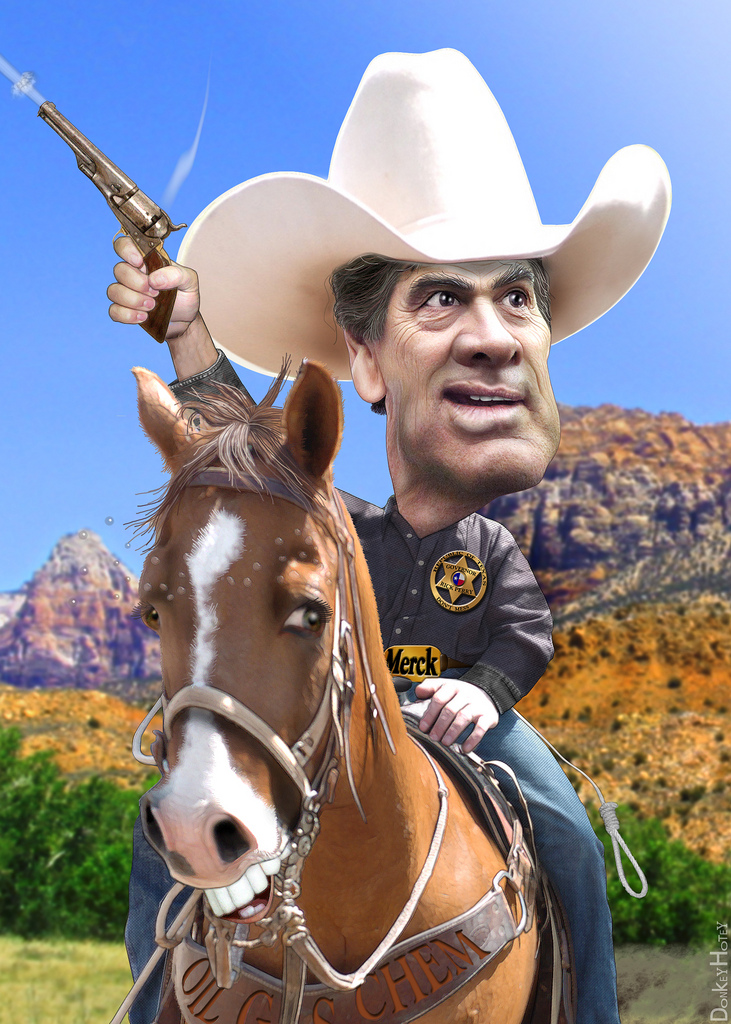