It’s been another rough week for the US effort to transition to a low-carbon economy and minimize its impact on the environment, with Donald Trump proclaiming his support for “clean coal,” while his Administration took aim at renewable energy and official acknowledgement of the phrase “climate change.”

Every now and then I think it is worthwhile taking a look at the machinations of Donald Trump and his Administration, and this week has been a doozy.

It all started at Donald Trump’s re-election (?!) rally in Phoenix, Arizona, on Tuesday, where he spoke to a not-so-packed auditorium of supports, while thousands of protestors gathered outside. The whole rally was typical of Trump’s need to praise himself and seek adulation at every corner — while simultaneously serving as a platform for him to rant and rave at the injustice of life — but there was a moment in the middle somewhere in which Donald Trump hinted again at his complete lack of understanding about … most anything.

“We’ve ended the war on beautiful, clean coal, and it’s just been announced that a second, brand-new coal mine, where they’re going to take out clean coal — meaning, they’re taking out coal. They’re going to clean it — is opening in the state of Pennsylvania, the second one.”

Reading this leaves me with the distinct impression Donald Trump believes there are new coal mining jobs available for high-pressure water cleaners who will clean the coal of its dirty black soot … or something. Now, an article in The Washington Post makes the claim, “That’s not correct. But it’s not as wrong as it sounds.” However, I’m of the opinion that the author in question is looking a bit too hard for reason in a man who left reason behind in the 60s.

Of course, clean coal simply refers to CCS technology — carbon capture and storage, whereby the emissions of a coal plant are ‘captured’ and then ‘stored’ underground so as to minimize the negative impact of a coal plant on the environment and atmosphere. It’s certainly a step forward, but it’s not a solution to the massive amount of coal in use — both in the US and around the world. It’s a stopgap measure in the same category as duct tape (and that’s impugning duct tape).

But Trump’s continued public love-affair with his vague idea of “clean coal” seems likely to continue, especially considering another of the big news stories from this week — the long-awaited publication of the Department of Energy’s (DOE) grid study, which sought to evaluate the impact of renewable energy on the reliability and resilience of the US electricity grid, and whether policies and legislation supporting renewable energy development were unfairly impacting other generation sources like coal and nuclear.

I covered the report in broad strokes yesterday, detailing some of the key conclusions made by the DOE authors and policy recommendations — which amounted to easing the burden of legislation and regulation on coal and nuclear.

Unsurprisingly, there was a lot of discontent from renewable energy and environment groups across the US. Quoting Graham Richard from the Advanced Energy Economy group, “this report seriously overstates the challenges associated with new energy resources. It also implies that certain power plants now losing out in the marketplace make an irreplaceable contribution to reliability and resilience, which is not the case.”

Nevertheless, Donald Trump now has the government backing he needs to continue his love affair with coal — a long-term relationship which helped him win countless votes throughout the center of the US in response to his continued promises that he would return coal jobs to hard working American coal miners.

(Originally appeared at our sister-site, Cleantechnica. Check out their new 93-page EV report. Cartoon by Tom Toles on GoComics; Rick Perry by DonkeyHotey on Flickr.) 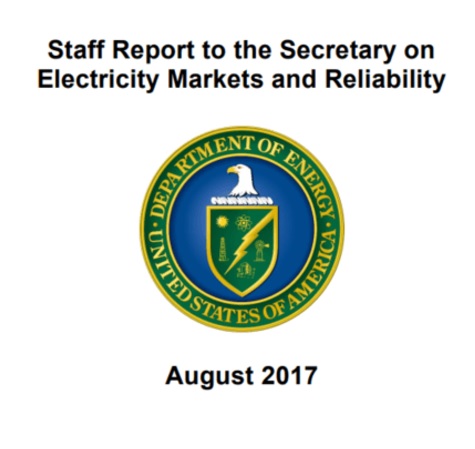 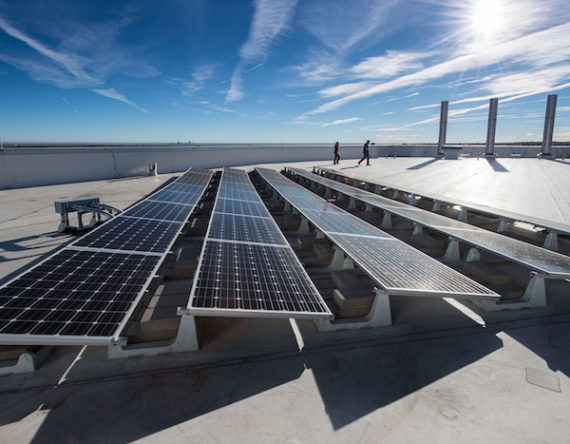 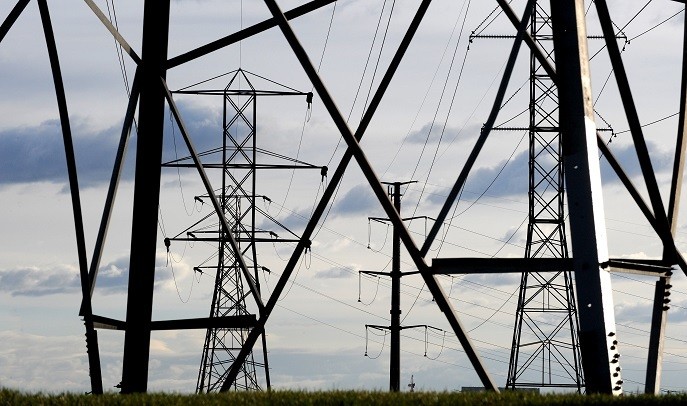