Apparently, slamming the Big 3 of Germany — Daimler, BMW, and Volkswagen — is in fashion in German politics. Or chief politicians in Germany are just fed up with the way they can’t keep up with Tesla.

The latest prominent politician to slam Germany’s Big 3 is Peter Altmaier, “the most powerful man in Berlin” (not the most powerful human, of course, since that’s Angela Merkel, for whom he’s chief of staff). And if Merkel herself left any doubt ~10 days ago about why she was pounding some humility into the large German automakers approximately 10 days earlier, Altmaier picked up her hammer and further hammered home the point: If Germany’s automakers don’t start electrifying in a much more competitive way, they (and the country) will be screwed.

“When is our automobile industry, which is so good, actually going to be in a position to build a car that travels 50 kilometers further than a Tesla and costs 10,000 euros less?” Altmaier asked in a damning criticism of sorts for the respected industry. That was not Elon Musk talking. That was not Akon. That was not some crazy cleantech blogger. That was “the most powerful man in Berlin.” Furthermore, while it was technically a question, it was really a stinging statement that the German automakers are well behind a startup from Silicon Valley on the fundamental future of transport.

“If the automobile industry doesn’t grasp the fact that it has to invest more in electric vehicles, especially in cities, then it will be very hard to defend combustion engines — gasoline and diesel — over the long term. We must do all we can now, so that the best electric cars are built in Germany.”

What he seems to be saying is that cities are going to be keen to ban polluting cars from their centers once it’s clear that there are competitive, compelling, mass-market electric cars on the market. Once people can easily stop polluting and killing each other, city leaders will say, “Hey, so why don’t you get an electric car? It’s time to drop the cancer-causing gasmobile if you want to drive here.” And once that happens, if Germany’s automakers don’t have the best electric cars on the market, they are going to lose a lot of market share.

Bloomberg provides a line at the end of its coverage that’s simple yet telling: “Among German manufacturers, only BMW currently offers an electric auto, the i3, that isn’t based on a combustion-engine car.” In other words, the German automakers’ flashy public relations regarding vehicle electrification have put a cloud around the main point — their approach has been half-assed. The hybrid systems they are apparently so fond of have done too little to highlight the core advantages of an electric drivetrain. Why do Daimler, BMW, and Volkswagen not have a competitor to the Model S, X, and 3? Well, there are many underlying reasons, but at the end of the day it’s because they haven’t even tried to build competitors.

Of course, as we’ve noted before with Merkel’s comments, Altmaier’s statements could just be centered around the political campaign — election day is September 24 and Merkel’s top competitor has demonstrated he’s pro EVs and highly critical of the German auto industry’s ongoing obsession with internal combustion engines.

However, given how pointed Altmaier’s comments were, as well as Merkel’s earlier in the month, I think there is genuine concern that the country’s economic and employment behemoth will be diminished to a disruptive degree if it doesn’t have a plan to leapfrog Tesla and win the hearts, minds, dollars, and euros of the next generation of consumers.

(Originally appeared at our sister-site, Cleantechnica. Check out our new 93-page EV report.) 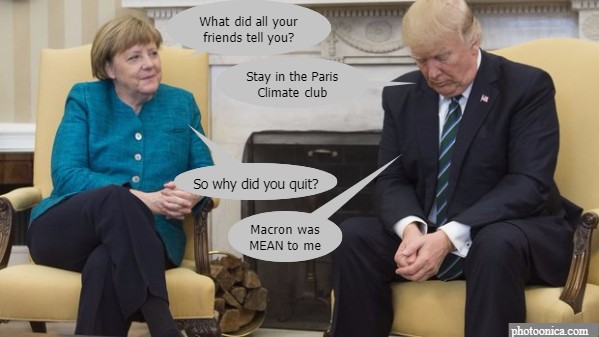 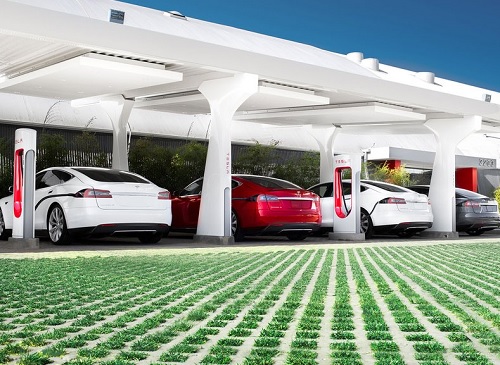 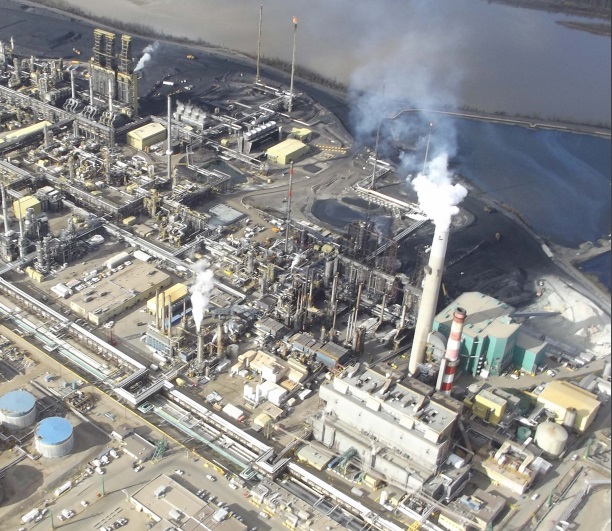