With a blast of bombast, Donald Trump made clear once again this week that he wants to dump or renegotiate the Iran nuclear agreement—known formally as the Joint Comprehensive Plan of Action—which he calls “an embarrassment to the United States.” He also says he has already made up his mind about what to do, but he’s not telling anybody what he has decided. And he seems to mean not anybody.

Secretary of State Rex Tillerson told reporters that UK Prime Minister Theresa May asked Trump if he would tell her what he had decided, but he wouldn’t. Hardly surprising since Tillerson himself hasn’t been told, saying: “He has not shared that with anyone externally.” He said that Trump will announce his decision “when he thinks it is useful to let you know.” White House chief of staff John Kelly, who reflected the feelings of lots of Americans when he publicly face-palmed during Trump’s grotesque speech to the United Nations Tuesday, seems to know. But while he is signaling his feelings regarding his boss’s oratory in other ways, he’s not talking about what may be coming on Iran.

The twisted reality we now live in has spurred the nation’s chief diplomat to consider himself “external” when it comes to major matters of U.S. foreign policy.

The response to Trump’s bluster and enigmatism has been highly critical. For instance, Federica Mogherini, the European Union’s foreign policy chief, said all parties to the agreement are in compliance, including Iran, and “There is no need to renegotiate parts of the agreement because the agreement is concerning a nuclear program and as such is delivering.” Yukiya Amano, the director of the International Atomic Energy Agency, said Iran is complying with the agreement, noting that that nation “is now subject to the world’s most robust nuclear verification regime.”

What the agreement has done is close off pathways to an Iranian nuclear weapon for the immediate future and open the door to improved relations. Since signing, Iran has dismantled two-thirds of its uranium enrichment centrifuges, plugged its plutonium-producing reactor with concrete, exported more than 20,000 pounds of uranium, put a cap on how much uranium can be enriched to the level needed for research reactors, shipped away its spent fuel, and allowed highly intrusive international inspections.

All of this doesn’t matter to the regime squatting in the White House.

Under the law, the White House must recertify every 90 days that Iran is complying with the 2015 agreement hammered out between Iran, the United States, the U.K., France, China, Russia, and Germany. That recertification has happened several times since the agreement was signed, including twice since Trump took the oath of office in January.

But after last summer’s recertification, he made it clear to his team that he wanted them not to recertify a third time, on or before October 15, when the next 90 days are up. So it’s no surprise that several sources are saying Trump is leaning toward not recertifying. If this is his decision, it will trigger a 60-day period in which Congress is charged with deciding whether to impose new economic sanctions on Iran.

If Iran were in fact out of compliance, this would be an appropriate response. But it’s not. And Trump knows full well this is the case. Not certifying under these circumstances is the height of dishonesty. But then dishonesty is the core of the Trump White House’s mission statement.

Trump and some U.S. hawks want an amended agreement—or at least a supplemental one—to prohibit Iran’s ballistic missile development and end Tehran’s support for groups the U.S. labels as terrorist. They see not

recertifying as a first step toward getting Iran to return to the negotiating table.

It’s not just hard-liners who say Trump’s moves could smash the agreement. Iranian President Hassan Rouhani, a moderate by Iranian standards, said Wednesday the agreement would collapse if the U.S. pulled out, which presumably includes not certifying that Tehran is meeting its obligations:

“This is a building the frame of which, if you take out a single brick, the entire building will collapse,” Rouhani said.

“This issue must be understood by the American officials,” he added. “Either the JCPOA will remain as it is in its entirety or it will cease to exist.”

Seventy-eight prominent members of the European Leadership Network, including former foreign ministers and prime ministers of 20 nations, issued a lengthy statement in the matter Monday. Included in it:

For as long as Iran complies, the agreement deserves to be defended:

The European Union, Moscow, Beijing, London, Paris and Berlin are also signatories of this multilateral agreement. Europe has a larger stake than the United States in the strict enforcement of the Iran nuclear deal, a larger stake in the increased security that it provides, a larger stake in whether or not Iran goes nuclear, and a larger stake in countering any non-nuclear Iranian misbehaviour. Europe at this moment should not stand idly by.

We therefore urge the deal’s European signatories – the European Union and the German, French, Russian and British governments – to make clear publicly as well as privately in Washington that:

And we urge President Trump and the US Congress to:

At the moment, Donald Trump seems prepared to blow all that off. Anyone who thinks this would improve our national security has a screw loose. 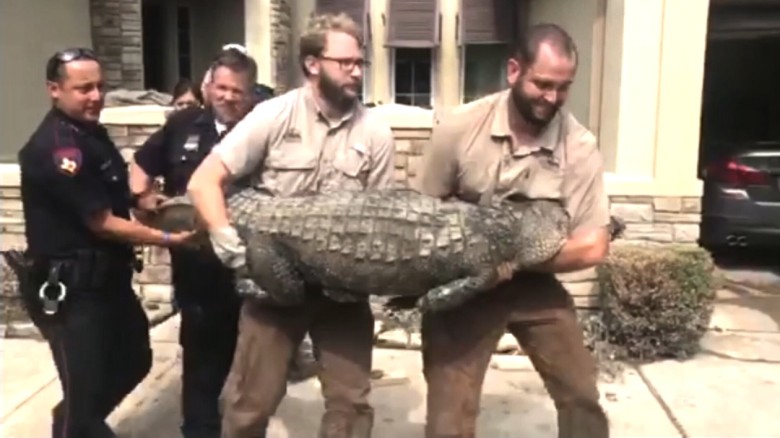 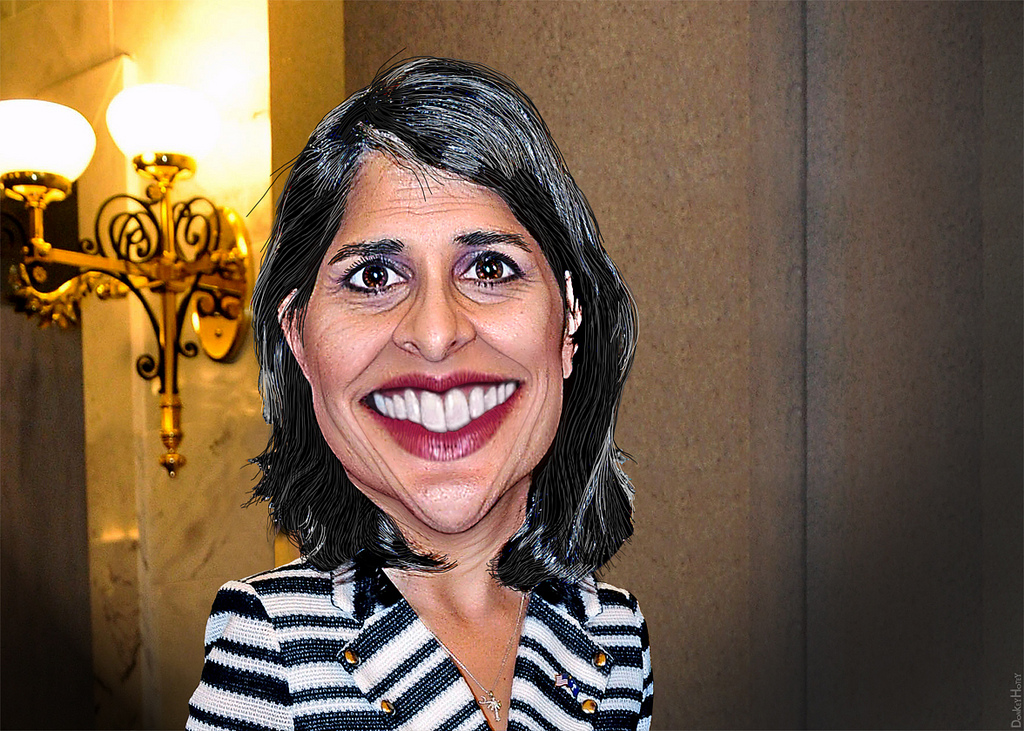