Tuesday evening, Sept. 26, 2017, Gavin Newsom, a candidate for the 2018 election for Governor of California, pledged to reject campaign contributions from the oil industry, and to put the health of families, our climate, and our democracy ahead of industry profits.

Newsom is the third publicly declared Democratic candidate for governor to sign the pledge. Delaine Eastin signed in May, and John Chiang signed in August. In addition, rumored/potential candidates Kevin DeLeon and Tom Steyer have signed. Only Antonio Villaraigosa has not signed.

“Newsom is demonstrating real political courage,” said RL Miller, cofounder of Climate Hawks Vote. “The oil industry has infiltrated and even dominated California politics for too long – Gov. Jerry Brown’s signature cap and trade extension bill literally began as an oil industry wish list – and I applaud anyone willing to stand up and say no.”

Newsom signed the pledge at an event organized by the East Area Progressive Democrats, a Los Angeles Democratic club, at Miller’s request.

to create a system that works for us and our communities instead of special interests.”

The movement began last fall when over 75 candidates for the Massachusetts State Legislature – including 40 current state legislators of both parties– signed a similar pledge spearheaded by 350 Mass Action, followed by over 25 candidates/electeds in California signing a similar pledge at the California Democratic Party convention. 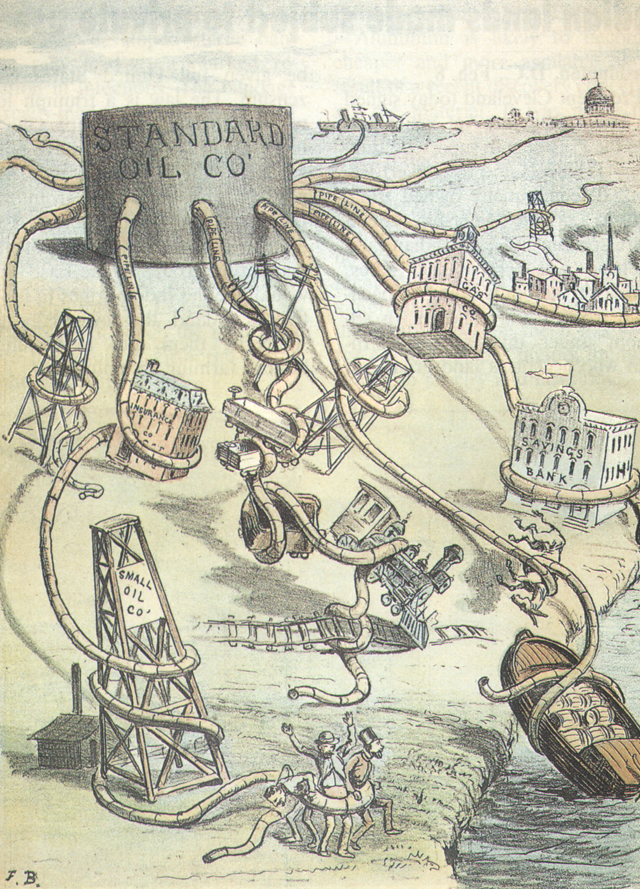