NY to DC in 29 minutes by hyperloop? Boring Company gets approval for first step.

Maryland governor Larry Hogan’s office says the state has issued a conditional utility permit to Elon Musk’s Boring Company to dig a 10.3 mile long tunnel beneath the portion of the Baltimore-Washington Parkway that is owned by the state. The tunnel will extend from the Baltimore city line to state highway 175 in Hanover, Maryland. The tunnel could be the first part of the underground Hyperloop transportation system Musk says will eventually allow passengers to travel from New York City to Washington, DC — with stops along the way in Philadelphia and Baltimore — in only 29 minutes.

The governor toured the site where the digging would begin recently and told his followers on Facebook that he is “incredibly excited” to be part of Musk’s tunnel boring plan. Maryland Transportation Secretary Pete Rahn says, “This thing is real. It’s exciting to see. The word ‘transformational’ may be overused, but this is a technology that leapfrogs any technology that is out there today. And it’s going to be here.”  No state funds will be used to support the project.

Representatives of the governor’s office say the Hyperloop will be treated as a utility. The permitting process will be handled the same way the state allows utility companies to burrow beneath public rights of way. “We have all sorts of utilities beneath our roadways,” Rahn said. “In essence, this didn’t need anything more than a utility permit.”

Doug Mayer, a spokesperson for the governor, adds that the “vast majority” of the tunnels needed to complete the process will run under existing state highways. “It will be done in an environmentally sound and safe fashion, as are all state highway administration projects in Maryland,” Mayer told the press.

The announcement by the Maryland governor’s office may be part of the “verbal permission” Musk tweeted about earlier this year when he said the New York to Washington tunnel route was sanctioned by government officials. Musk never made it clear which officials were involved.

The mayors of several major cities along the proposed route say they had not granted permission of any kind. But Baltimore Mayor Catherine Pugh says she is excited by the idea and wants to hear more. Two thirds of the Baltimore-

Washington Parkway is owned by the federal government. As of last week, the US government had not granted permission for the Hyperloop project to proceed, so far as anyone knows.

The announcement does not clear up what the relationship is between Musk, The Boring Company, Hyperloop One, Hyperloop Transportation Technologies and Arrivo. Originally, Musk said he would not be part of developing the Hyperloop technology but he is clearly right in the thick of things now. The Boring Company just announced the acquisition of its second tunneling machine, named Line-Storm in honor of a Robert Frost poem. There is no news about whether the new machine will bore tunnels faster than the first one or when it will be placed in service. 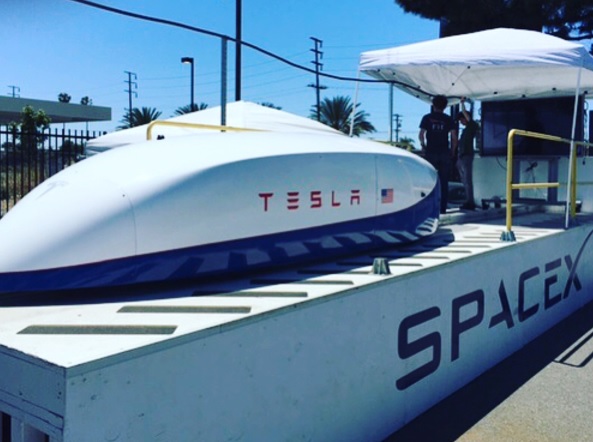 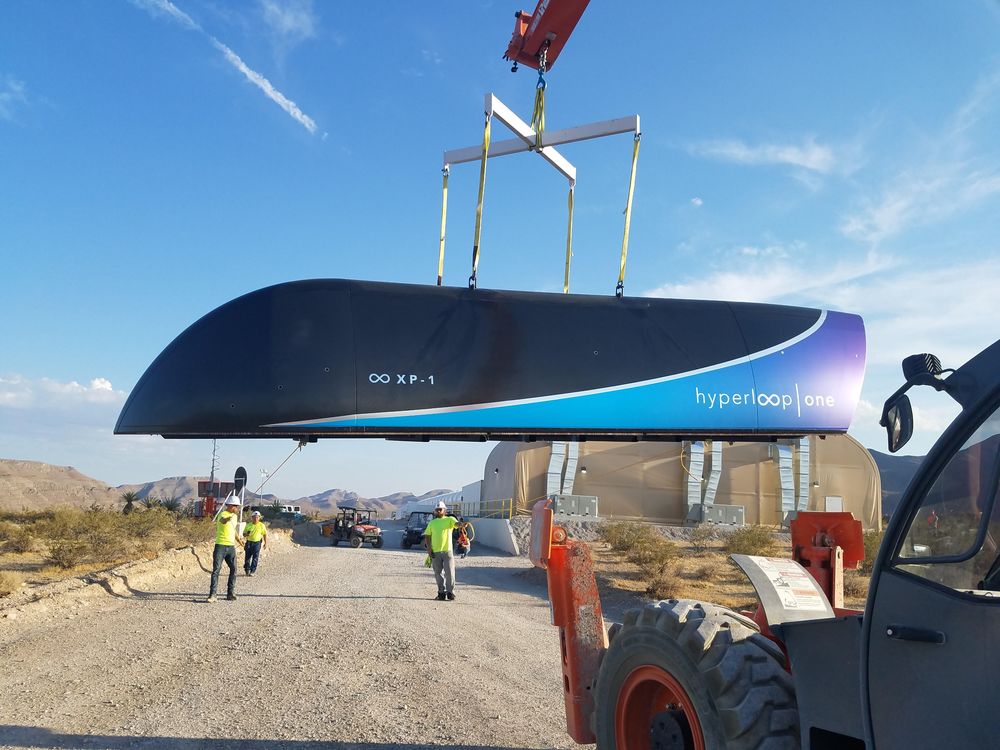 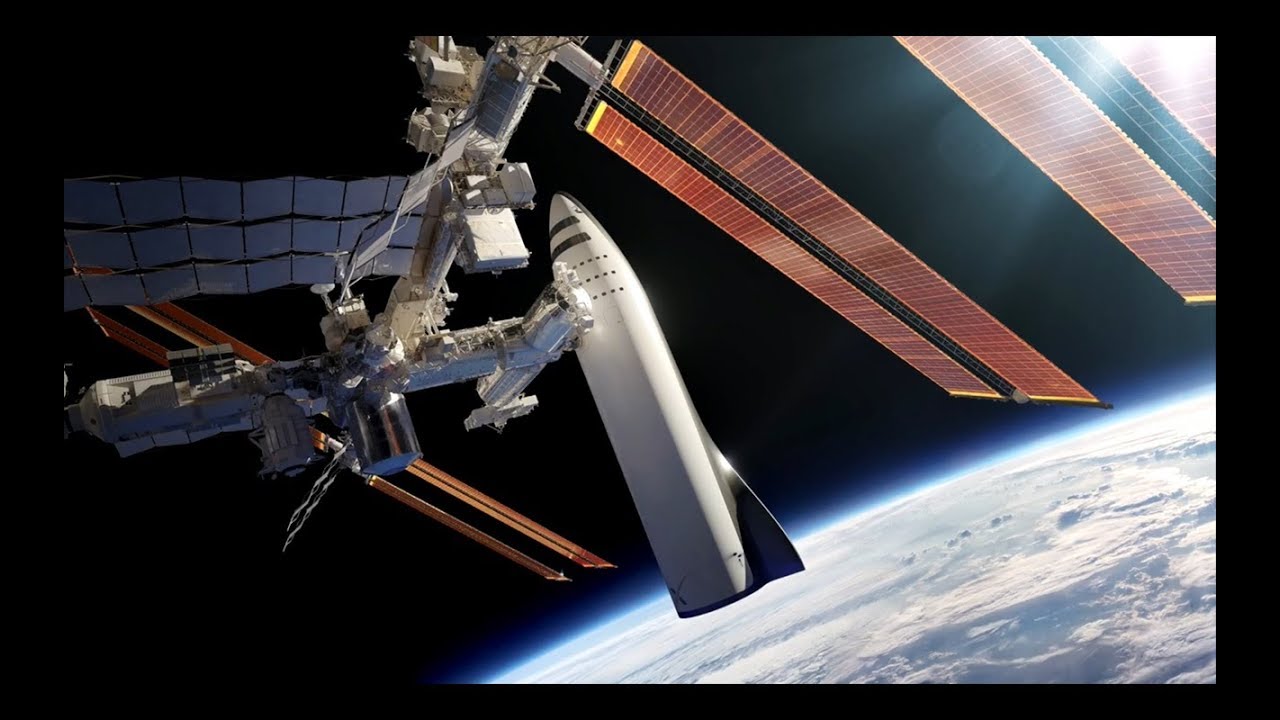